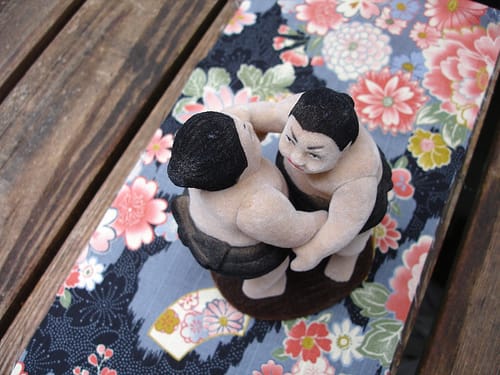 Last week DeNA and Yahoo! Japan announced that they will launch Yahoo! Mobage this summer as a PC based game. The two companies believe combining the platform for Mobage-town (more than 18 million registered members) with Yahoo! Japan’s strength and ability to attract customers with the DeNA’s game development and operational expertise offers the opportunity for major marketing and development synergies.

Akky Akimoto at Asiajin stated “If you see by stock value, Yahoo! Japan and DeNA are No.1 and No.3 among Japanese web companies among listed. Even though the number of registered user is ranked 3rd, after social after social network competitors Mixi and Gree.”

Mixi, GREE, Mobage-town – Japan’s top three social networking services have either already opened or decided to open their platforms to third-party developers in the last few months. This has certainly caused a lot of buzz in the Japan Social gaming sector.

Dean Takahashi of VentureBeat exclusively reported on April 26 that “Zynga, the maker of FarmVille and other popular social games, is preparing for an alliance with Japan’s Softbank investment firm as a way to break into the fast -growing Japanese market.”, Japan is seeing significant growth in social gaming, even the U.S. shows signs of a slowdown.”

In March, Serkan Toto of Asiajin reported that a company called Index “will not only translate in-game texts, buttons etc. but also provide help in re-designing games to make them more appealing for Japanese customers” signaling a business pull to Japan social gaming.

DeNA has seen a 136% jump in operating profit and record revenue.

Because of our strong Japan to U.S. market experience, the btrax team helped bring DeNA’s popular Japanese Mobage Town to U.S. audiences through some localization work. Here its Mobage Town is called MobaMingle.

Due to the rise of Facebook games like Farmville combined with surging iPhone game app sales, MobageMingle has not yet attracted the same attention in the U.S. as its Japanese counterpart.

Perhaps it’s no surprise that DeNA is pushing the PC version in Japan where mobile dominates. Maybe a strategic chess move to establish a stronger beachhead in the U.S.?

DeNA can take advantage of a high Nielsen-rated partner like Yahoo! Japan to get the word out, but will users jump on board their product?  Let’s watch this one closely.