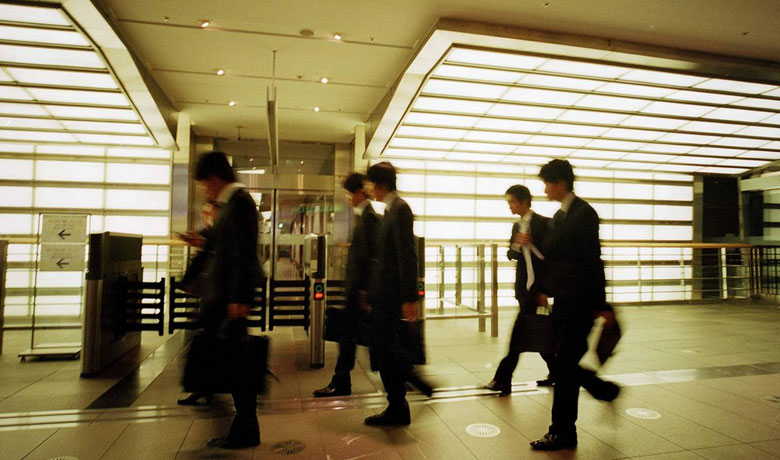 When it comes to finding a job after graduation, which company would be the most attractive one for you?

Year after year, Japanese graduates more often apply for Tech companies than with those of other industries. Broadly speaking, Tech companies have various kinds of businesses related to information technology via the internet. For example: software development, information system construction, and data processing.

The main reasons that attract Japanese graduates are the growth of the tech industry, opportunities to work on challenging tasks to get skills, satisfaction of contribution to society through work, and a creative and open work style. To take a closer look, here are the 6 rankings by popularity and average salary.

NTT Data Corporation has achieved No.1 in popularity for the past 3 years. Mainly because the company does business in various categories, Japanese graduates value t NTT Data’s growth possibility. Also, NTT Communication Corporation always shows its presence within the top 3 rankings. Rakuten has raised its rank from No.8 in 2012.

One of the reasons is that Japanese graduates expect E-commerce to increase its market size both in Japan and abroad. Rakuten is the leading company of E-commerce inside of Japan. In 2013, Tohoku Rakuten Eagles, a professional baseball team owned by Rakuten, Inc., won the Japan series. This remarkable achievement has contributed to the increase of Rakuten’s popularity and its sales. Overall, Japanese companies occupy the top 10 rankings. There are no big changes that can be seen in the ranking.

The top paying tech company is Nomura Research Institute, Ltd. Those most high paying IT companies are also likely to produce hardware products. For example: NINTENDO, SONY, and Oracle. Oracle is the only foreign based company. High salary attracts employees because people love to have high income in return for their hard work.

As you can see, NTT group’s presence in each ranking is very impressive. Nomura and Rakuten are competitive, too. In other words, tech companies whose business fields are diverse have built up stable popularity. System integrator businesses such as NTT Data, Nomura and ITOCHU and B to C tech companies, such as Google and Yahoo!, are climbing up the ranking, too.

The trend for Japanese graduates to think much of their career stability makes bigger, older companies more popular than young tech companies. On the other hand, in the U.S., younger companies like Google and Facebook take over the popularity ranking. Thus, Japanese people are still conservative when it comes to taking exciting challenges to participate in a fast growing and changing environment.