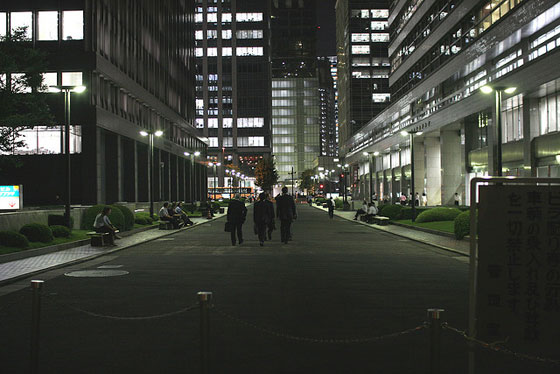 Maybe it is impossible to demand stability in Japan.

Even though young people still hope to find stable jobs in large companies, Japan’s unemployment rate is on the rise due to worsening economic conditions as well as the earthquake in March last year. A survey from Diamond Lead that announced office rankings suggests students still seek employment from large, popular companies. Among them were Mitsubishi Corporation, Sumitomo Corporation, Toshiba, and Sony. Not all large companies, though, are as stable as they seem.

Last year, the then-president and grandson of the founders of Daio Paper, Mototaka Ikawa, was found to have borrowed more than 10 billion yen from affiliate companies for gambling. The board has since stated they will not remove all Ikawa family members from various management positions, but they will punish the 23 people involved in the fund embezzlement scandal.

More bad news followed the Daio scandal. The Japanese stock market tumbled, and the former CEO of Olympus, Michael C. Woodford, was suddenly dismissed from the board. Woodford later revealed documents showing inconsistencies in Olympus’ finances, which led to a a cover-up for over $1.5 billion in investment losses for the past 13 years. Olympus, one of the world’s largest companies in the field of medical optical goods, microscopes and cameras, falsified their financial records in order to cover up the consequences of their risky investments from the bubble economy in the 1980s. They initially hired Woodford to reform the company, but his dismissal was due to his questioning of strange merger & acquisition deals that were found to be part of the cover-up.

Failures in large companies, as well as the declining stock market, have led to a loss of financial faith from foreign countries who invested in the Japanese stock market and companies such as Olympus and Daio Paper. These companies, when hiring, usually hire students who recently graduated and expect to keep these employees until retirement. Unfortunately, students who do not find jobs right after graduation will stay in school for another year and face the same challenges again. The cycle repeats itself until these students find a job. Ironically, students limit themselves to one path when it comes to their career, even though there are many other options out there in terms of their future. 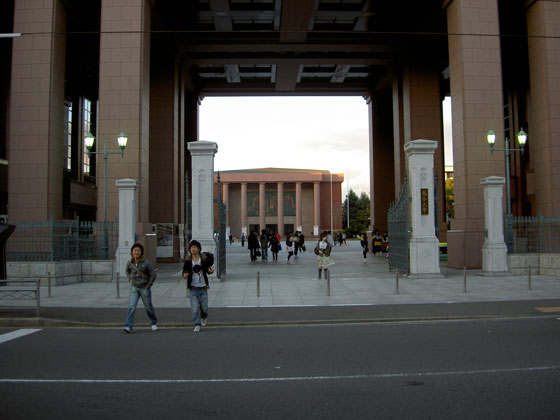 Students don’t have to find jobs in large companies to succeed, but there are still many companies who base retirement and salaries on age, and it is still a societal normal to enter a stable job right after graduation in order to have a good salary at retirement.

However, there are still Japanese adolescents who wish to start their own companies and think about their future careers every day, making choices and taking actions that will slowly lead them to their goals. Working in a large, stable company is not the only choice for Japanese youths, but the temperament of Japanese culture still shuns people who act outside the norm.

Blog article written in Japanese and transposed into English by Ayako Nakamura. Ms. Nakamura is a social media specialist from Japan. For more news and commentary, follow Ayako on Twitter and http://ya-ko.com/.