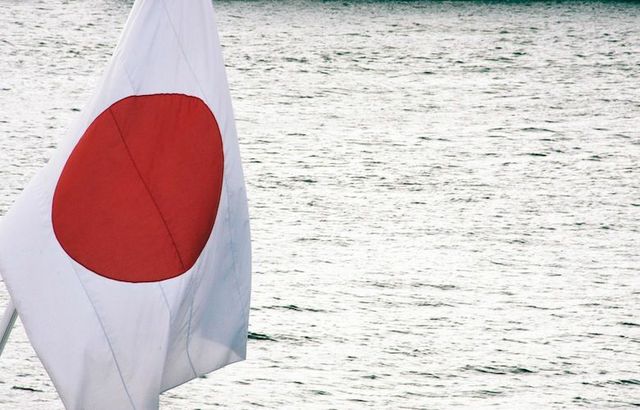 Top 10 Most Popular Websites in Japan

Online Culture Differences
Americans are used to thinking about popularity in terms of English language brand giants like Google and eBay, but abroad many of those big names are sideshows.

To illuminate that, a few weeks ago we ranked the Top Ten Most Popular Websites in China. This week we turn our attention to Japan and what sites Alexa lists as the online hotspots there.

Similar to China, search engines and infotainment web portal sites are the biggest players, while only one online shopping site broke the Top 10. However,  Japanese social network leader Mixi  should be at the top if Japanese users behaved as Chinese users, but instead Mixi lags at #8.

This further highlights the ways Chinese and Japanese culture, entrepreneurship, and online business are different – a caution sign to anyone lumping them together in their branding or marketing plans.

1. Yahoo.co.jp
Yahoo is much stronger in Japan then Google – the global percentage of Internet users who visit yahoo.co.jp is about 5 % daily. Much of this stems from the popularity of Yahoo’s sub-brand sites such as Yahoo! Auction (Japan’s #1 auction site), Yahoo! Travel, and Yahoo! Weather.

2. Google.co.jp
Google’s multilingual search engine has not risen substantially in popularity over the years, despite several attempts to raise its profile in Japan. Yahoo’s quicker market entry and focus on partnership building helped Yahoo! Japan establish a decisive foundation. However, Google Map’s street view launch in 2009 did much to boost their appeal in Japan.

3. fc2.com
A free and easy to use website creation and blog hosting company. Hovering somewhere between Big Daddy and Blogger FC2 has stealthy crept upward in the rankings beating out companies that have much better brand recognition to break the top 3.

4. Youtube.com
YouTube is an area Google has had success in, managing to dislodge the native video website NicoNico Douga, which suffered due to copyright issues that YouTube was faster to contain and solve. The percent of global Internet users who visit youtube.com daily is about 23% and 8% of those are Japanese Youtube site visits.

5. Rakuten.co.jp
Rakuten is like Amazon and eBay rolled into one – the juggernaut is Japan’s focal point for ecommerce and has made its founder Hiroshi Mikitani one of the top ten Internet billionaires. The portal now boasts 30,000 stores and over 7 million registered users. Rakuten also has strong sub-brands such as Rakuten Travel and Rakuten Finance.

6. Ameblo.jp
A Japanese free blog site that has been quick to innovate as new trends have cropped up. In December 2o09 it launched Ameba Now, a micro-blogging platform to compete with Twitter Japan, and just launched in March 2010 its Flash-based avatar app for Facebook called Ameba Pico.

7. Livedoor.com
It is said over  three million Japanese use livedoor blog site.Percent of global Internet users who visit livedoor.com is close to 1.2% daily. This search engine and information portal became famous primarily due to ex-CEO Takafumi Horie.

8. Mixi.jp
Japan’s native and most popular social networking site has easily maintained its lead over Facebook (ranked #31), despite Facebook’s technical prowess. Facebook is a prime example of a company that waited too long to jump into the Japanese market and has struggled nightly against Mixi’s position.

However, Facebook’s influence is finally being seen at Mixi, which made the rare move of altering its business model by opening up their community to outside app developers, albeit in a limited way. In 2009 Mixi introduced social gaming, which have helped it stay on top as the #1 social networking site in Japan.

9. Google.com
When you search Google.com in Japanese using only Chinese-derived characters, you hardly find any Japanese sites in the results. Given that expats only make up a fraction of Japan’s population, this means Japanese are conducting searches in English at a high rate, something also reflected in China.  The percent of global Internet users who visit google.com is about 30-42% daily.

10. Wikipedia.org
The Japanese are some of the most loyal users and avid editors of Wikipedia with over 40% accessing the site every week.

Interested in expanding your business to Japan? At btrax, we can offer market research and validation, UX localization, and growth marketing services to help companies with their Japanese market expansion goals. Contact us if you have any questions or would like to start working with us. We look forward to hearing from you!

Sign up for our newsletter if you want more updates on business in Japan or the latest updates on Japanese trends!

Photo by by heavylift