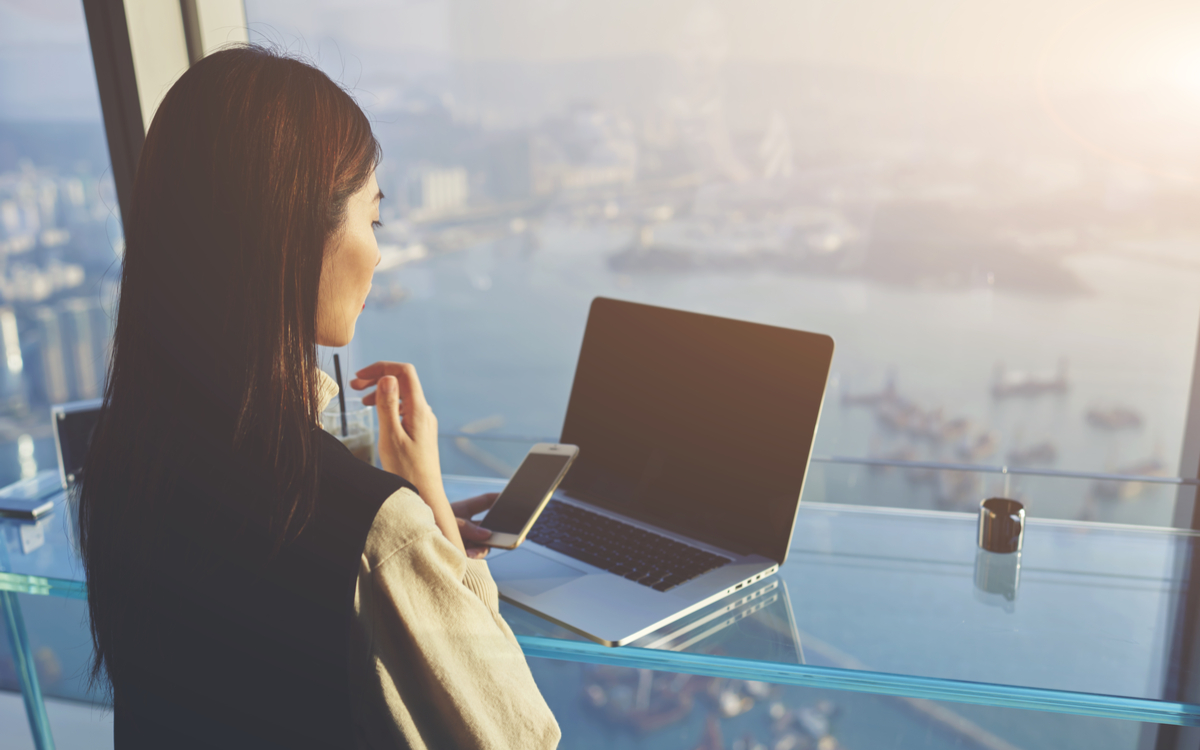 Most Popular Websites in Japan 2018

Nielsen announced the most popular websites and mobile apps in Japan on December 25, 2018. Its report, “Tops of 2018: Digital in Japan“, includes the data from Nielsen Digital Content Ratings and Nielsen Mobile NetView.

Nine out of the top ten services accessible through smartphones increased their number of users from the year prior with the top four maintaining their ranks from 2017. Both Google and Yahoo! Japan exceeded 60 million users. Instagram, previously out of the top 10, ranked number nine in 2018, boasting the highest growth rate of 39% among the other services.

Most of the ranked smartphone apps increased their users. Eight of the top 10 apps experienced a double-digit increase. However, there were no significant changes from the 2017 results. The top app for six years in a row, LINE, has shown steady growth in 2018 exceeding over 55 million users.

Now, Yahoo! Japan and Google share a similar number of users. Eight of the ten services are originally created outside of Japan.

Top 10 Mobile Apps by Use in Japan

LINE remains the winner of the most popular smartphone app. Approximately 55 million people use it monthly. Yahoo! Japan app has been popular for several years, it has achieved the highest growth rate of 23% among the list.

Although there are many Japanese websites running in Japan, the majority of Japanese internet users tend to prefer overseas-made services such as Google, Facebook, YouTube, and Instagram.

On the other hand, as for mobile apps, LINE achieved the top share in Japan while three Japan-made video websites ranked in the most popular video site ranking. We believe LINE attracts many young Japanese users by appealing to their metropolitan lifestyle.

Noteworthy: most of the services are US “brands”.

Did you enjoy this article? If you’re interested in more insights on the Japanese market, Japanese web designs, and more sign up for our newsletter and follow us on Twitter! We look forward to sending you more helpful information you need to have a successful marketing strategy in Japan.