Incorporating video content into your marketing mix is becoming more crucial and the Japanese market is no exception. Cisco estimates that video traffic will consume 82% of global internet traffic by 2022.

Whether you want to create original videos or collaborate with video influencers to communicate with your audience, YouTube is a key video distribution platform where 1.9 billion users are logged in globally. In Japan, 62 million users visit YouTube monthly. That’s nearly half of the Japanese population! The question is who are the famous Japanese YouTubers generating all that traffic? Let’s find out!

Top Japanese YouTube Channels by Subscribers (As of May 2019)

Here are a few interesting characteristics of the top Japanese YouTubers:

First, 7 of the 10 popular Japanese YouTubers create “Pranks/Challenges” videos. These videos feature practical jokes, pranks, and eccentric challenges. Since these videos don’t target any specific groups, they are typically seen by a broader audience. Also, the shocking and hilarious scenes from these challenges are more likely to be shared on social media.

Second, most of these famous Japanese YouTubers belong to UUUM, a YouTuber Management Agency. UUUM was founded by Hikakin, one of the most prominent YouTubers in Japan, who works as the supreme advisor for UUUM. As I mentioned in my previous article, “Facts You Should Know Before You Tap Into Influencer Marketing in Japan”, most Japanese influencers, including YouTubers, belong to an agency to streamline their business. 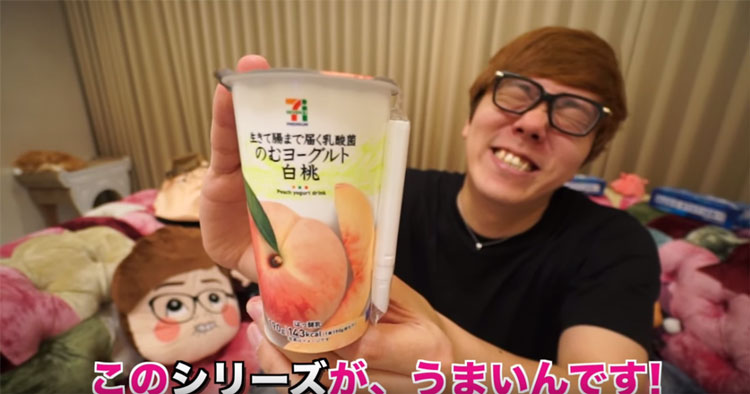 Hikakin, one of the most famous YouTubers in Japan (Image Credit: Hikakin)

Third, most of the popular Japanese YouTube channels are run by male YouTubers. In fact, many male Japanese elementary students aspire to become YouTubers. According to a survey conducted by the Japan Association for Financial Planners, “YouTuber” ranked 6th as a dream job among male elementary school students in 2017. Many of the pranks and challenges on YouTube resemble the pranks that male middle school students would do. Actually, the members of Fischer’s started making videos when they were friends in middle school and the members of Mizutamari Bond try challenges kids would love to do, but can’t because their parents would never allow it! 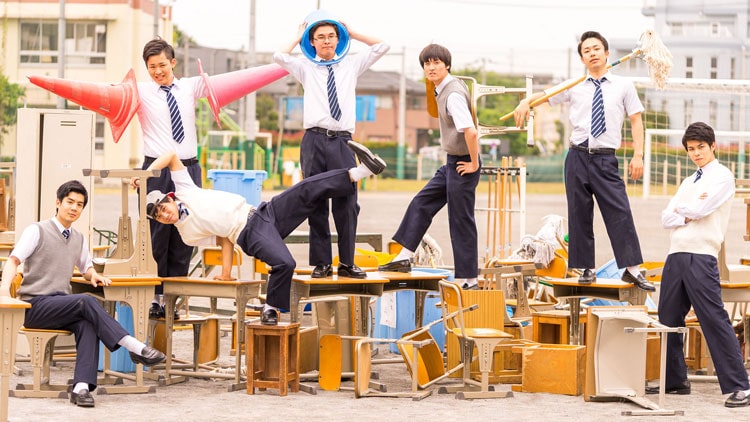 The last thing we notice here is that the only female YouTuber ranked in the top 10 is Yuka Kinoshita. She is known for broadcasting herself eating big portions of various foods. Let’s look at the top female Japanese female YouTubers to understand the characteristics of their content and channels:

Top Female Japanese YouTubers by Subscribers (As of May 2019)

We notice here that the biggest difference between female and male YouTubers is that female YouTubers tend to specialize in categories such as beauty, fashion, lifestyle and other diverse genres. 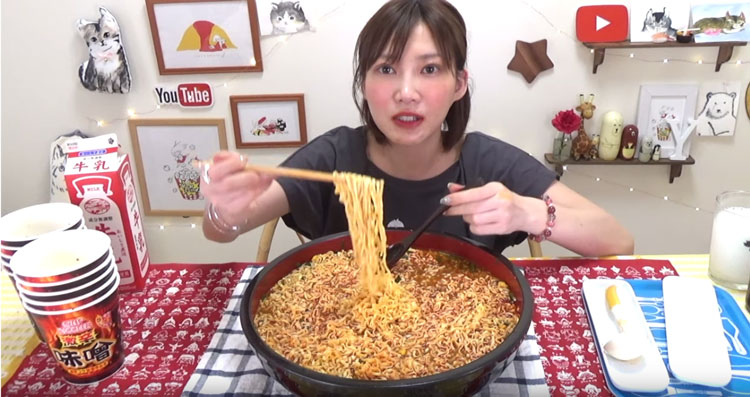 Looking at the ranking by subscribers, you might think that female Japanese YouTubers are not as influential as male Japanese YouTubers but that may not be true since many female video creators use other video sharing platforms made specifically for a female audiences. For example, C Channel, a Japanese online video platform, produces various video content targeted at women in their late teens or early 20’s. The content is distributed through social media channels and its app.

According to C Channel’s media kit, it can reach 7.8 million female users in Japan, which is almost the same reach as Hajime-Shacho, the top male Japanese YouTuber. In its network, many video creators/influencers, called “clippers”, share videos that the young female audience is highly interested in, covering topics such as beauty, fashion, hairstyles, nail art, and DIY, etc. Female video creators are very influential in the Japanese market, even if they are not necessarily using YouTube as their main content distribution channel.

According to research on media consumption in Japan conducted by The Japanese Ministry of Internal Affairs and Communication:

Be Aware of Backlash

Who remembers popular American YouTuber Logan Paul’s video in the Japanese suicide forest? In the video, Paul and his friends were in the Aokigahara forest at the base of Mount Fuji which is known to be a popular place to die by suicide in Japan. He filmed the corpses and made jokes about those who committed suicide, causing outrage from many people on the internet.

He is not the only one who has produced these types of controversial videos though. A number of Japanese YouTubers have created extreme challenge videos that appalled viewers and received negative backlash on social media. Some of them were even arrested.

YouTube does have a “Terms of Service” policy that regulates the type of videos users can upload on the platform. If violated, YouTube may take down the user’s videos or channel from its site. (You can read YouTube’s guideline here.) However, unlike traditional media like TV and radio, creators have full creative control over the content they want to post as long as it doesn’t violate YouTube’s “Terms of Service.”

In some cases, YouTubers hungry for fame would rather take risks and record extreme pranks or questionable challenges to acquire more views. Some YouTubers aren’t even aware when they are doing something inappropriate or immoral. So, if you want to work with YouTubers, you really need to pay attention to their content and not just the content you are collaborating on, but also, their previous videos. The wrong partnerships may damage your brand.

If you seek to work with Japanese influencers, it’s extremely important to understand the context of the content that your potential collaborators produce. Pranks and challenges are the most popular videos to watch on YouTube and may help improve your brand’s awareness among your target audience, but remember, these types of videos also are in risk of controversy and backlash.

If you are not only the Japanese language, but also the culture is foreign to you, I highly recommend working with somebody who is knowledgeable about both. Ideally, somebody who understands the value of your product/service and will connect you to the right Japanese YouTubers.

Here at btrax, we’ve helped many global brands identify the optimal way to convey their values through influencer marketing along with other integrated marketing approaches. Want to know more about how we can work together? Contact us here!

Did you enjoy this article? Sign up for our newsletter to stay up to date with our latest articles and more!