Over the past 10 years, culture has become increasingly global, with Japanese culture being exported abroad while American and European culture is imported to Japan. For example, people of many different backgrounds attended a Kyary Pamyu Pamyu concert in Los Angeles –a show steeped in Japanese culture. From the opposite end, when American food (such as hamburgers and pancakes) was first imported to Japan, the introduction resulted in a cultural boom, particularly amongst young people.

Americans embrace anime but are confused by Japanese “idols”

However, when actually speaking with Americans regarding Japanese culture, most are actually only familiar with sushi and anime. Despite Japanese cuisine encompassing sushi, tempura, sukiyaki and okonomiyaki among others, if you were to ask about something other than sushi, the response would most likely be: “It sounds familiar but I don’t really know.” Furthermore, if you talk about sushi for a bit longer, you’ll be surprised by the number of people who only think of “California Roll” when thinking of sushi. 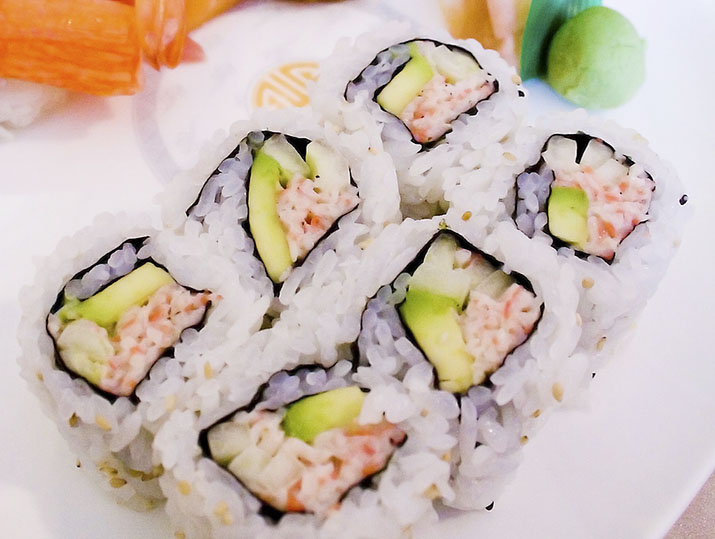 You may think that if anime is popular among non-Japanese people, then “idols” such as AKB48 would be as well. However, even if you ask someone who is interested in Japanese culture, the American response is something to the effect of: “I get anime, but idols are a bit too intense for my taste.” Japan has a tradition of young entertainers, but there is no real equivalent in America, and this is one potential reason for the cultural disconnection.

Adjust features according to local taste

If you look at succesful business models, it isn’t as simple as a straightforward cultural exchange between Japan and the US. Identifying the demand withihn the culture and taking steps to alter the shape of something to make it palatable to the other culture is important. Culture will be embraced if it is imported or exported in parts, and further adjusted specifically for the target country. Below are three examples of adjustments of products made for foreign export.

The first Japanese restaurant opened in the late 1800s in the US, but it took over 100 years for sushi to become ubiquitous. In the 1970s, Chef Ichiro Mashita opened a Japanese restaurant in California. Knowing that Americans were not accustomed to eating raw fish, he created the California Roll. Using Avocado, similar in texture to tuna but without the sense of rawness, and hiding the seaweed, disliked for it’s color and taste by the American palate, inside a layer of rice he made it stand out less. The fact that you rarely see sushi in America with seaweed on the outside is a testament to the success of this adjustment for the American market.

Changing course, if you were to sell a refrigerator in India, which color would you use? Which features would you add? While white is the most basic color in Japan, this is not at all desirable by Indian standards. This is because with the daily use of curry powder it will immediately appear dirty. For this reason, black, grey and other dark colors are preferred. 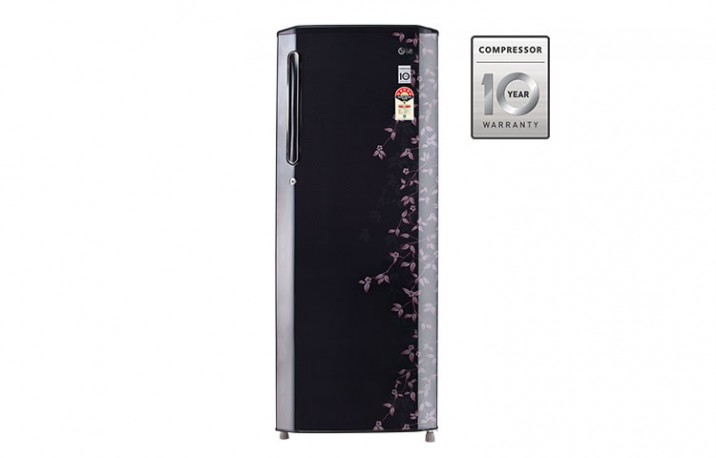 Also, LG brand refrigerators which are particularly successful in India have locks on them. While this would never be considered in Japan, the purpose is to prevent children from playing pranks and housekeepers from stealing.

This is how Asian companies like LG are addressing the needs of the local market, eliminating unnecessary features and making adjustments based on the target market. Understanding the unique needs of the market helped LG beat out expensive Japanese competitors offering white refrigerators.

3. Has UNIQLO’s HEATTECH been successful in America?

Even a company as successful in international branding as Uniqlo was in the red when they first launched in the US. For example, one of their signature products, HEATTECH, which was popular in Japan, was not successful in the US. In the winter, Americans tend to wear thin t-shirts underneath a heavy layer of down.

Buildings in the US tend to be very well heated, so many people remove their down jackets and walk around in t-shirts when indoors. Because of this, there’s no need for an inner layer of warm clothing that one cannot easily remove when walking into buildings. This is the cultural conflict that Uniqlo’s HEATTECH ran into at the start of its launch in the US.

The same can be said for products and businesses when expanding abroad. Especially in countries where the culture differs greatly, it’s important to properly understand these differences and adapt your product or business to the taste of the locals.

See the Japanese version of this article here.