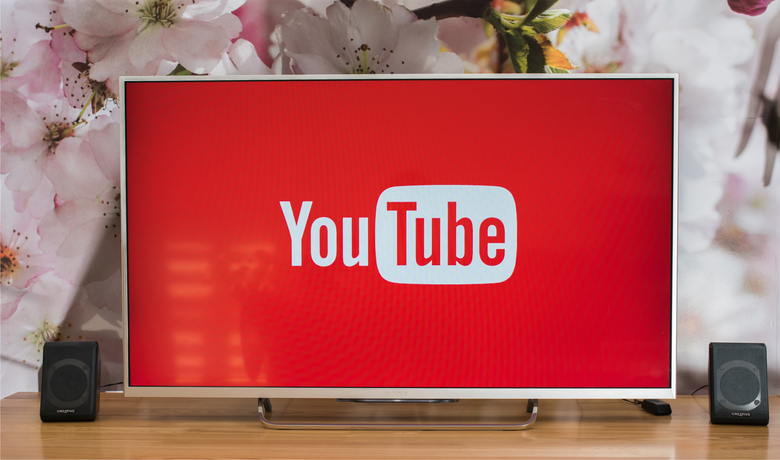 The YouTube content creator landscape is constantly changing and increasingly influential. In fact, many who originally started on YouTube are now “making it big” on conventional media (like television), and many television shows today post short clips on YouTube to reach a younger audience who are more into streaming and on-demand content than live TV. This has created a whole new media landscape for marketers and brands and many opportunities for influencer marketing through new online personalities.

A screenshot of some of the top trending YouTube videos in Japan, 2017.

Of course, this phenomenon is not exclusive to the West. Japan is one of the biggest markets for YouTube in Asia and spawns many popular YouTubers. Of the many popular Japanese YouTube channels, which ones have the most subscribers and what sort of content do they produce?

As can be seen from the list above, the most popular genre for Japanese viewers is comedy and skits. In fact, 5 of the top 10 YouTube Channels are owned by the top 2 YouTubers on the list, Hajime (2 channels) and Hikakin (3 channels).

Apart from comedy vlogs and skits, other popular genres are food and music. The 3rd ranked YouTuber is popular big eater Yuka Kinoshita, who actually has a health condition where she is unable to absorb nutrients from food at a regular rate, so she has to eat more in order to stay healthy and to feel full. “Hey! It’s Mosogourmet!!” is a cooking channel focused on teaching recipes with no words, helping them cross language barriers. Video titles and descriptions are all written in English and Japanese.

In the US, traditional TV shows are rapidly getting on YouTube to reach a wider audience unplugged from cable. American talk shows have amassed a large audience online who tune in to the show only through YouTube. For example, The Ellen Show has 19 million subscribers and The Tonight Show with Jimmy Fallon has 13 million. The popular Carpool Karaoke segment from The Late Late Show with James Corden is even getting its own show on Apple Music.

While it seems that Japanese TV has yet to move its content online via YouTube, many have started making their shows available on streaming sites like Hulu. Some sites allow you to watch episodes you missed within a limited time after its broadcast (such as within 1 week).

Traditional entertainment structures in Japan may seem behind on the times in a sense, but there may not be the same sense of urgency there as there is in other parts of the world. As the population ages and the elderly become the biggest demographic of content consumers, entertainment may move to cater more to them than to the young.