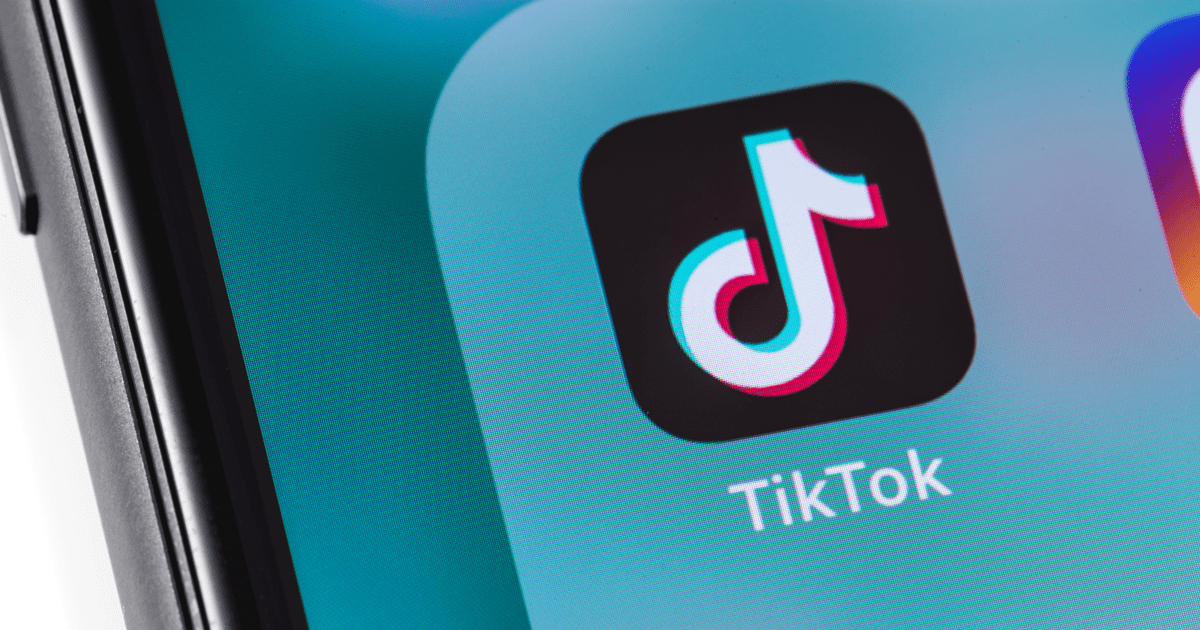 TikTok is a video-sharing app that allows users to upload 15-second-long videos, oftentimes of lip-syncing or dancing with music. This app is popular in the US, but recently, became extremely popular in Japan.

At the end of January 2019, TikTok officially announced its monthly active users (MAU) in Japan for the first time at 9.5 million users. While the MAU of TikTok is only 1/4 of Twitter’s MAU, its growth rate is unprecedented. They’ve acquired many users since its service launch in Japan in 2017. According to the research conducted by Marketing Research Camp, 71.5% of Japanese teenagers have known TikTok since June 2018.

Actually, it’s really surprising that TikTok is widely accepted by Japanese people who are known to be self-conscious and prefer to be anonymous on the internet. It’s very rare that Japanese people show their faces on Twitter and Instagram where anyone on the internet can access it. Some research shows that over 80% of Japanese users are using social media with anonymous accounts. Being invested in and concerned with how others think is deeply rooted in various parts of Japanese culture. “What if other people think I’m ugly?” “I don’t want other people to think I’m a narcissist.” These concerns make Japanese users reluctant to use real names and show their faces on social media. So, what made TikTok so popular in Japan?

TikTok’s breakthrough solution to alleviate Japanese people’s self-conscious nature was the option of “challenges,” a feature that gives users a specified theme for the video they are filming. These “challenges” encourage users to film videos with their friends and help Japanese users feel that they do not stand out alone.

Also, 15 seconds is the perfect length to film during 10-minute breaks between classes for teenagers, TikTok’s main users. Since TikTok videos do not require any special tools, like a high-end camera or lighting which are required for filming youtube videos, Japanese teenagers are able to create videos with friends during their short break time.

TikTok’s amazing selection of filters and effects helped ease Japanese users’ self-consciousness. For example, users can smooth their skin, sharpen chins, and even enlarge eyes! Plus, users can make their faces less recognizable with video effects.

3. Everyone can be popular

Although many Japanese are self-conscious, they also have a natural human desire to be accepted and valued by others. YouTubers are very popular among the younger generation and many wish to be popular like them. According to the survey conducted by the Japan Association for Financial Planners, YouTuber ranked 6th as a dream job among male elementary school students in 2017.

While making quality videos on Youtube requires many skills like filming and video editing as well as unique content ideas, making TikTok films don’t require such special skills thanks to the massive selections of pre-installed sound clips, sound-bites, and special video effects and filters.

In addition, TikTok’s powerful recommendation algorithm helps users get discovered by many other users which potentially leads to likes and followers. There are even hashtags that help users to become popular, such as #おすすめにのりたい (I want to be featured as recommended video), #広告で有名になりたい (I want to be on ads and get popular), or #地上波に出たい (I want to appear on TV). On TikTok, even ordinary users have a chance to become famous overnight!

Trends change drastically, especially among younger generations. Understanding the insights and cultural background behind trends are as important as keeping up with what trending now. btrax is a San Francisco and Tokyo based UX and Marketing agency committed to understanding the Japanese consumer’s insights through market research and user interviews. Subscribe to our newsletter to receive fresh new insights on Japanese marketing and more in your inbox.