Live streaming is a huge trend in Japan. Digital Content Association of Japan shows that the domestic market size of live streaming services in 2017 was 185 billion yen (1.68 billion USD as of March 25th, 2019). 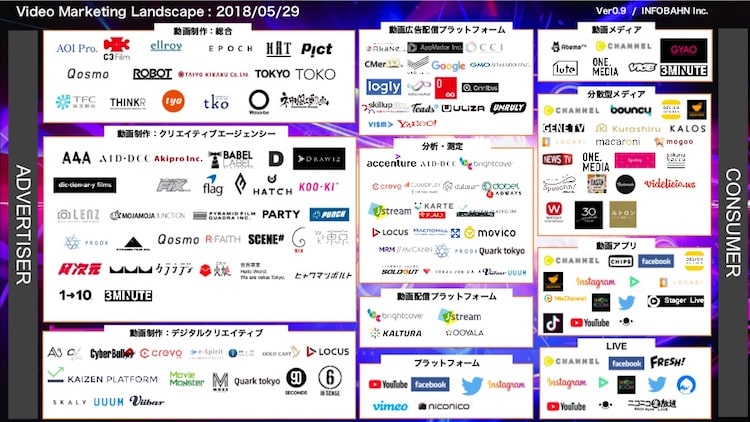 It’s not rare to see people glued to their phones while on the trains in Japan. So when I accidentally saw an everyday man watching the performance of a pop idol on his phone, I was shocked to see it was in real time. Later, I found out the live stream he was watching was on the platform “SHOWROOM,” the most popular live streaming app in Japan.

SHOWROOM is a Japanese live streaming app that allows users to live stream their performances and watch live performances by idols, voice actors, and anime characters. These performances are not only by famous Japanese idols who are already seen on TV or social media but also by ordinary students and rising artists. The app has been growing the user base since the service launched in 2013, and now they have around 20K performers and 1.3M viewers.

SHOWROOM takes live streaming interaction to a whole new level. Users are encouraged to share gifts with their favorite talents and even directly interact with personalized avatars.
So, what exactly makes SHOWROOM so popular and unique from other live streaming apps in Japan, let alone globally?

The biggest difference between SHOWROOM and other video services (like 17 live, LINE LIVE, Doki Doki Live) is that SHOWROOM allows audiences to tip the performers without having a subscription. This tip, which is called a “gift” in SHOWROOM, includes both free virtual gifts and paid ones. A certain percentage of “gifts,” which differs by how famous the performers are, become the performers’ income. This social tipping custom is based on one of Japanese people’s traits that people would prefer using their money for others, not themselves.

This is because Japanese society has changed now, and people’s values have shifted from having material items or experiences to more empathy-based experiences. They are fulfilled by being involved in the process of supporting somebody else to make them famous.

SHOWROOM regularly holds events for the performers to win prizes (i.e. appearances on television commercials). To win the prize, they need the audience’s help, as the winner is chosen based on how many points they get from their audience’s gifts. By making “success” transparent, the audience can easily feel that they are personally contributing to their favorite performers.

Like this, SHOWROOM can provide a feeling of satisfaction to audiences since they are supporting their favorite performers and get the feeling they contribute to their success story.

Empathy is value in SHOWROOM

When it comes to SHOWROOM, performers are not necessarily famous TV stars nor are they famous influencers on social media. In fact, being famous on TV or elsewhere doesn’t mean they can be popular on SHOWROOM either.

As Japanese society is highly contextual, empathy is seen as key to being well liked by Japanese people. To get people’s empathy, being “perfect” is not effective. To Japanese people, it’s better if someone is polite enough, and doesn’t hide their true self. Even though they make small mistakes, it’s okay because people are empathetic to others who err naturally as human beings, allowing them to see their real personalities. It makes them feel closer to their counterparts.

For example, Momoka Ohnishi, a Japanese idol who used SHOWROOM is a good example of someone who succeeded in getting empathy and became famous. She is a part of a famous Japanese pop idol group, AKB48, which contains over a hundred young women. Some of them are so famous that most Japanese people know their names because they appear on TV daily.

However, Momoka was not famous or present on TV. So she used SHOWROOM to gain traction.

Specifically, she live streamed at 5:30 am every single day. People enjoyed her live stream because she was able to show her hard work and became closer to her fans. Some 3000 to 5000 viewers tried to get up at 5:30 am just to join her. And when she overslept once, the fans were not mad, but rather they all praised her for working hard every day.

By making efforts in SHOWROOM, the audience got to know and like her more despite the fact that she was not so popular on TV. In fact, she became the #1 ranked idol on SHOWROOM, surpassing artists who were already famous.

SHOWROOM provides only live streaming and does not archive the videos. In other words, the only way for the audience to see their favorite performer is through opening the app and joining the performance at the start of the live stream in real-time. By doing this, it creates a deeply connected community of performers and fans. What’s important for performers is not creating perfect content but that the live stream is frequent enough that they become part of the audiences’ daily lives.

Anonymity + Having own avatar

Japanese people prefer anonymity on the internet. You can see this tendency via Japanese Twitter’s ranking as second in global usage. And almost over 80% of Japanese users are using it with anonymous accounts. 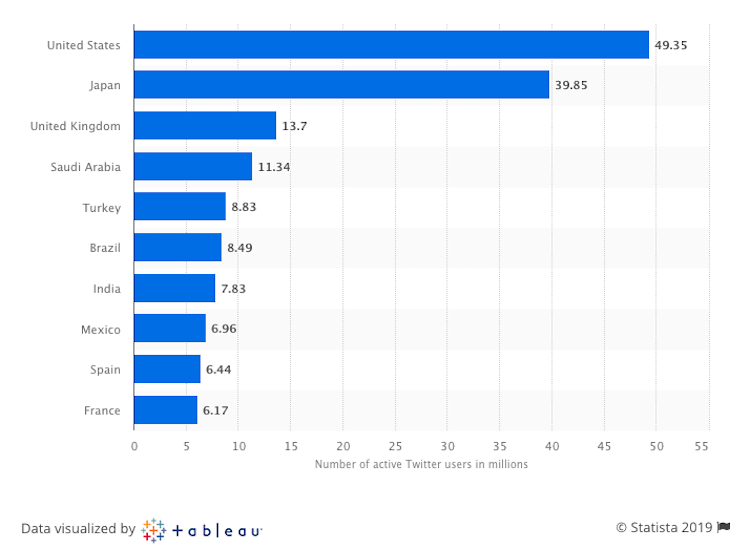 This tendency came from the Japanese cultural habit of being concerned with how others think of one’s self. As stated, Japanese culture is highly contextual and we tend to look at others’ faces to guess what they feel and think. Japanese people avoid saying their own opinions so that everyone in the room will go with the flow. They dislike being seen as not having the social skills of being able to “go with the flow.” So social media outlets are the only place they can be “real” without their titles and the expectation of how they are supposed to act getting in the way.

Why SHOWROOM became so popular is not only the anonymity but also the avatar that they can create and personalize by themselves.

SHOWROOM lets the users make their own avatars, which are a replacement of themselves on the screen. The avatar appears in the crowd of a virtual concert venue every time the user watches live streams, and of course, the performer can see the avatars too. The users can leave comments which also appear on the screen in speech bubbles. In addition, the avatar will move closer to the virtual stage the more gifts they give, which increases the chances that their avatar will be noticed and acknowledged.This function allows users and performers to interact more.

Yuji Maeda, the CEO of SHOWROOM stated, “Being able to leave comments is not enough because in this way users cannot see their identities, so we let users set their own avatars so that they can have their other self on SHOWROOM.” (interview source)
Online services are anonymous, but most of them are not visually interactive. SHOWROOM enables its users to be a part of the contents of the performers by letting them be on the screen with their avatars. In that way, the audience can enjoy the live stream more.

From finding the right target customers to localizing UX and selecting the right marketing channels (SHOWROOM could be one of the options), btrax can help global companies to understand the deep insights of their potential customers in Japan. Contact us here for more information.

Enjoyed this article? Sign up for our newsletter for more exclusive insights on business in Japan.