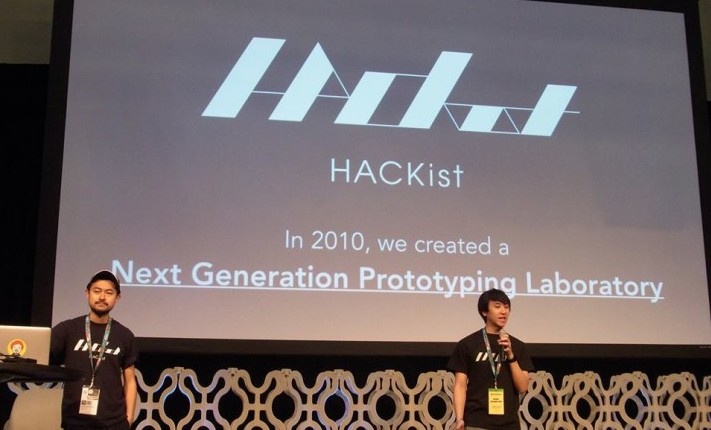 Two of the exhibiting prototypes, INUPATHY and POSTIE, are available for pre-order via Indiegogo. (It’s INUPATHY’s debut and POSTIE’s second time at SXSW!)

As a follow up to our recent article introducing the six IoT products by HACKist, we gathered the online and SXSW reactions to these innovations all in one place. Check out what other people think below and let us know if you have a favorite!

INUPATHY was a popular product! Here’s their booth: 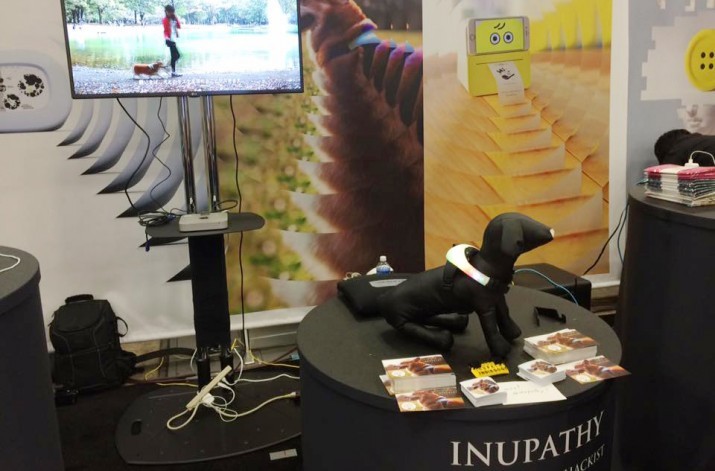 Several trade show goers brought their real dogs to try out the product.

@Indiegogo #SXSW Who's walking with #INUPATHY this evening? Shiro was last night. He was happy and it showed😊🌈. pic.twitter.com/6KJ7RIZsJI

With @inupathy @sxsw apparently Flash is very calm and happy with me here. pic.twitter.com/HQ4A1LewRT

Interesting. I wonder if they will make them for humans. Might be useful for inscrutable babies.

I just stopped a dog at my booth, and asked him to try INUPATHY, and eventualy his owner was a TED speaker! Eventualy I…

IoT device that gamifies snow shoveling and turns it into an enjoyable experience.

Here are some photos from their booth at the SXSW Trade Show. 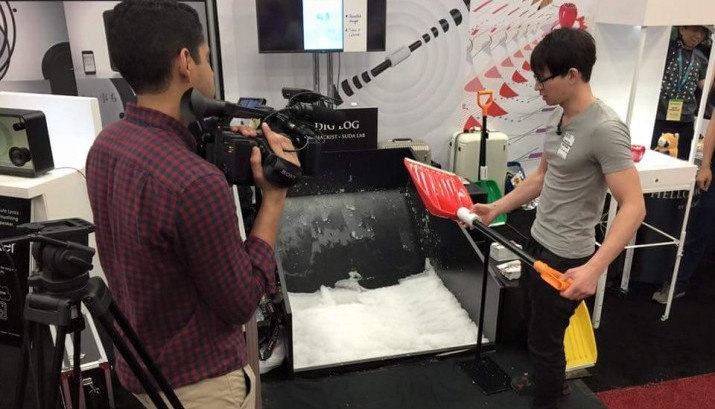 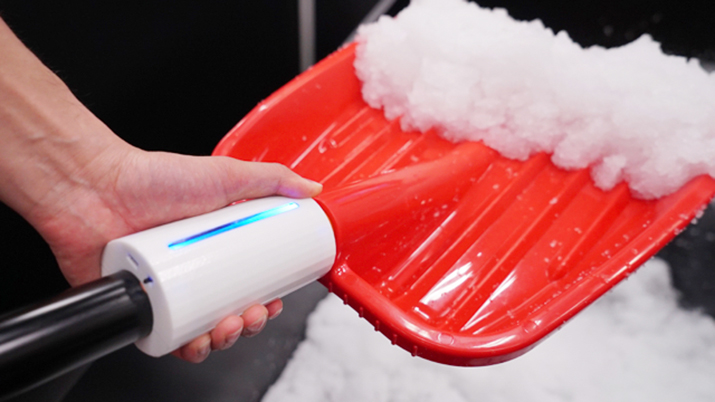 Lots of trade show attendees came to try out the product!

Shovel from @diglog tells you how much exercise you're getting while shoveling, time+calories. #SXSW2016 pic.twitter.com/TKwxXLpLmv

Tracking system that can locate the whereabouts of mountain climbers using their phones even when they have no reception, allowing climbers to be found and rescued faster in the event of an emergency.

All my hiker friends out there… Check out this new tool to keep your friends aware of where you are! #trektrack pic.twitter.com/XGjwN679RZ

#trektrack a very cool piece of tech that allows users to be tracked in a 'mesh' network to prevent accidents pic.twitter.com/tF1wzU1ELZ

What if inanimate objects can talk? HELLO WORLD! Is a magic table that brings to life any object you place on its surface.

Gizmodo Japan took a video of HELLO WORLD! in action, check it out:

A table clock that turns your calendar schedule into a work of art to help you visualize your time.

Plan-Net data visualizer takes your Google Calendar and makes it desk art. Would stress me out. #sxsw pic.twitter.com/rXDhcze9NS

All in all, HACKist had a strong showing at the SXSW Trade Show this year. INUPATHY and POSTIE’s crowdfunding campaigns are both more than 20% funded at the time of writing, and INUPATHY has a month left of the campaign while POSTIE has two more months. 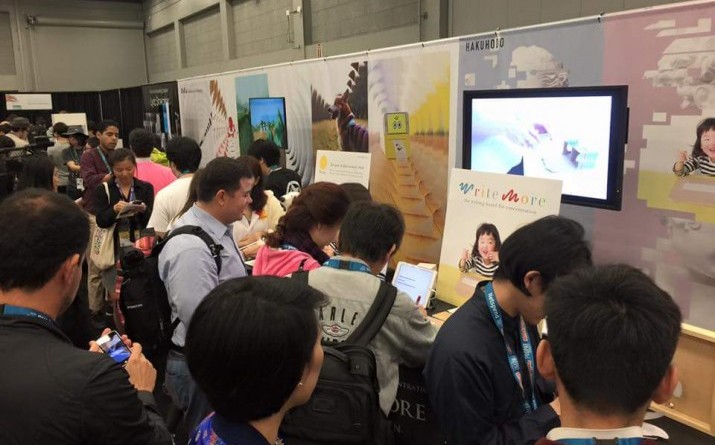 Which product is your favorite? Let us know!