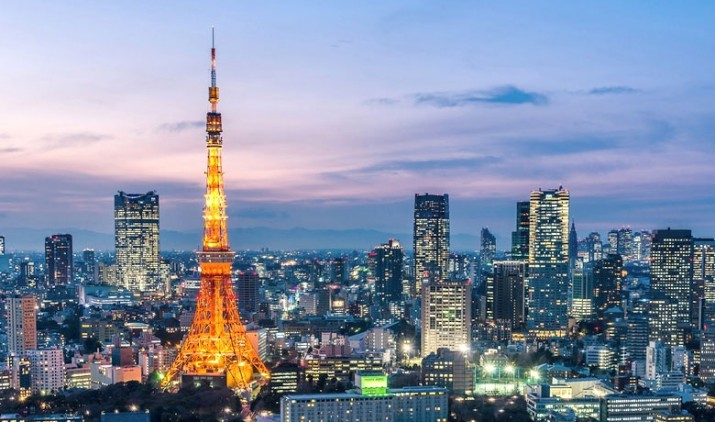 The Most Popular Websites in Japan

Nielsen announced the ranking of domestic internet services by number of visitors on December 25, 2013. They conducted research based on Mobile NetView, which is the information provider of audience ratings on smartphones specialized in audience ratings for computer devices.

In 2013, the most noticeable shift seen in the ratings was that most people have started to use smartphones and tablets more than desktop computers. Compared to 2012, there was a massive decrease in desktop visitors to any of the top 10 popular websites listed by Nielsen.

The rankings of the number of desktop visitors are as follows. The results are calculated according to monthly desktop visitor numbers (from home and work) from January to October in 2012.

The top 10 desktop sites by visitors in Japan 2013

While the search engine giant, Google is the most popular search engine in Japan, Yahoo! Japan provides various different sub-services such as Yahoo! Auctions and Yahoo Finance specifically optimized for the Japanese audience. Those services enable Yahoo to surpass Google by over 10 million Japanese users.

Top 5 video websites by visitors in 2013

The mighty YouTube is always popular in Japan for watching video online. For this video category, Yahoo! ranks 2nd for its Gyao! service followed by the Japan specific video sharing site niconico video, which allows users to put comments on the actual video timeline. Interestingly enough, three out of the top five sites are Japan made.

The Top 3 are all shopping mall sites followed by auctions and price comparison services. Amazon wins Rakuten by a mere 1 million users. It is very interesting to see that all the sites except for Amazon are domestic eCommerce services. As Yahoo shopping removed its basic monthly fees recently, it is believed it will become a great contender to Amazon and Rakuten for users in 2014.

Top 10 mobile apps by use in Japan

The rankings of the number of smartphone application users are as follows. Those numbers are based on the data from April to October in 2013.

LINE won as the most popular smartphone application. Approximately 20 million people use it monthly. Yahoo! Japan app placed Number 10 and increased their number of unique users by 45% just within the past 6 months.

Although there are many Japanese websites running in Japan, the majority of Japanese internet users tend to prefer overseas websites such as Google, Facebook, and YouTube. On the other hand, as for mobile apps, LINE achieved the top share in Japan while three Japan-made video websites ranked in the most popular video site ranking. We believe LINE attracts many young Japanese users by appealing to their metropolitan lifestyle.