‘Our industry doesn’t respect tradition – it only respects innovation’.

Satya Nadella said that in his first email to employees when he became Microsoft CEO in February 2014. Following this philosophy, Microsoft Japan has been actively engaging developers, recognizing the technological innovation they bring.

In late May, Microsoft Japan hosted an annual event called ‘de:code’. This event showcases Microsoft’s latest technology and ongoing research through a series of talks and workshops. Through the event, Microsoft drove home their vision of a “mobile first, cloud first” world and the value of developers. 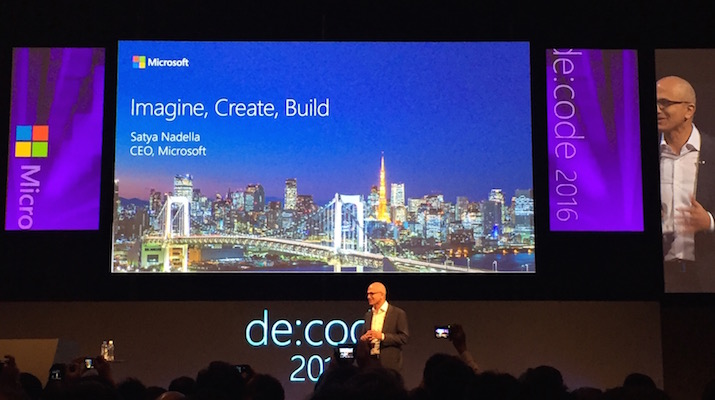 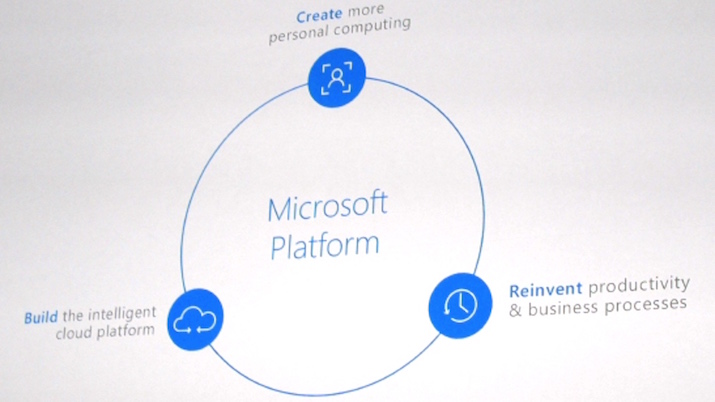 Conversation as a Platform

Perhaps one of the most interesting topics discussed by all four keynote speakers was a new trend: Conversation as a Platform. The ability to use human conversation to navigate a series of tasks. This emerging trend will change not only application interface but application types.

The three actors making up this trend are people, digital assistance (for example, Cortana) and conversational applications (e.g. bot). Microsoft now has over 20 cognitive API available for developers. Nadella encouraged developers to use these tools and built conversation-enabled applications and services.

Microsoft demonstrated ‘Rinna,’ an A.I. chatbot introduced last year to twitter and LINE, a messaging app. Rinna assumes the identity of a high-school girl, and has been a success in Japan. It has now close to a million followers on Twitter and more than 3 million friends on LINE. Rinna can conduct casual chats with people and even identify the context of pictures in messages. 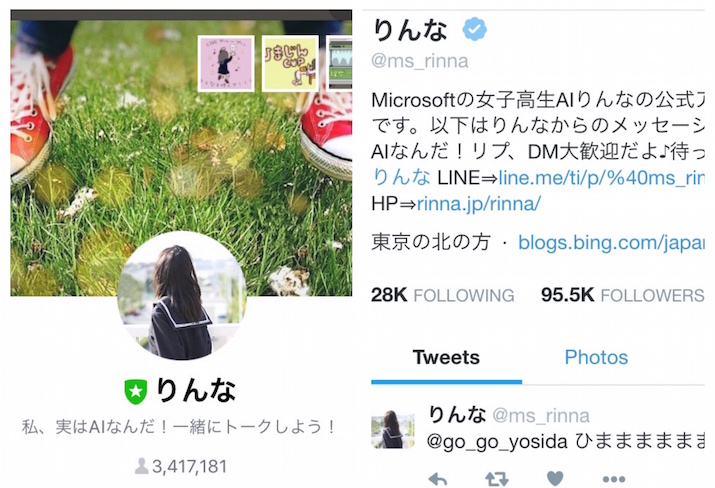 Guggenheimer presented the latest Business Intelligence tool Microsoft has been working on. Developers can embed this new ‘Power BI’ into applications built on the Azure platform. Lara Rubbelke, Microsoft’s Principal Software Engineering Lead, performed a demonstration to showcase its simplicity and stunning visual. Rubbelke commented that Azure is ‘the only Cloud that provides Visual as a Service.’ 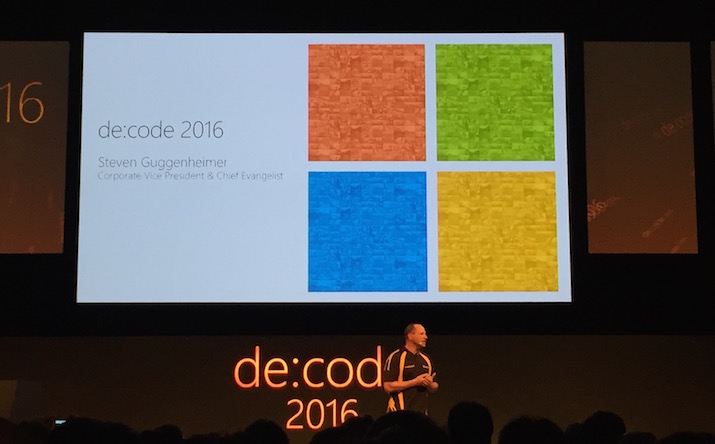 Many other demonstrations also wowed the audience. Keyless doors with facial recognition capabilities, holo-lenses for plane repairs, and 3D name cards like the ones in Harry Potter.

To paraphrase a quote from Oscar Wilde — we need to believe in the impossible and remove the improbable. – Satya Nadella

Microsoft hosted more than 150 talks and workshops over the course of two days. Special sessions such as ‘Women in Tech’ were also held to address various issues in the tech world. Nadella repeatedly stressed the company’s commitment to providing developers world-class infrastructure. He also encouraged developers to build applications on the Azure platform to reach a global audience.

Nadella has been focusing on strengthening the Azure ecosystem aggressively since he took became CEO in 2014. Research and development from big corporations like Microsoft have a deep impact on tech innovation and startups. It is exciting to see what will unfold this year as Microsoft marks their 30th year in Japan!