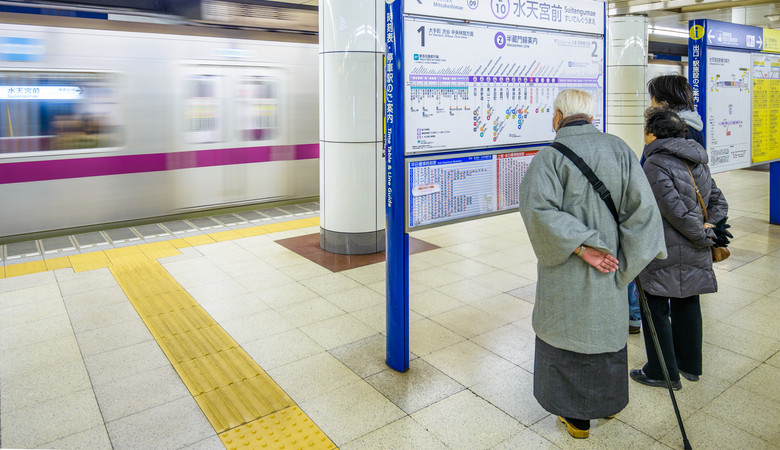 Are Robots the Solution to Japan’s Aging Population?

Are robots the solution to Japan’s aging population?

Japan is one of the world’s fastest aging societies, with a quarter of the population over the age of 65. In fact, the elderly population is on track to reach 40 percent. Take a stroll in smaller Japanese towns and you may find groups of workers consisting entirely of senior citizens.

In many ways, Japan is now grappling a problem that many countries in the industrialized West may face over the next few decades. The rest of the world looks to Japan as an example for dealing an aging population, so what they do today will reflect on what happens tomorrow.

Since the 1990s, the country has been looking into robotic solutions for this problem.

In ‘The Soft Side of Robots – Elderly Care,’ Kana Inagaki from the Financial Times newspaper explores the emotional and physical care provided by robots. She also discusses the ethical issues associated with replacing human interaction with robotic care.

How far has Japan advanced in their robotic technology for elderly care? Will robots eventually replace humans working at elderly homes? Do the elderly enjoy interacting with robots? Watch the video below to find out.

‘Living With Robots’ is the Financial Times newspaper’s new five-part video series exploring the relationship between humans and robots. The series takes a close look at the roles robots may play in our homes, workplace, and the world around us in the future.

Learn more about Artificial Intelligence and Robotics on the Financial Times newspaper’s website.