You may have heard of Alibaba’s $25 billion IPO, or the $400 billion in e-commerce transactions that occurred on the site in 2014, which is more than that of Amazon and eBay combined.

However, few people know that for the longest time, the biggest internet company in China was actually Tencent, a gaming and social media giant that owns WeChat.

Alibaba only overtook Tencent in 2012, and the underlying force that turned China into an e-commerce paradise is a Chinese consumer demographic known as the post-1985 generation.

Why do Chinese people love to shop online?

Let’s get back to the fundamental question: why do Chinese people rely so much on the internet to shop?

First, think about the difference between the U.S and the Chinese retail industry.

The U.S. retail industry has a lot of history and there are many large chains and brands that have risen over the course of the twentieth century. In the U.S. we can say that many e-commerce sites are complimentary to their brick-and-mortar stores. 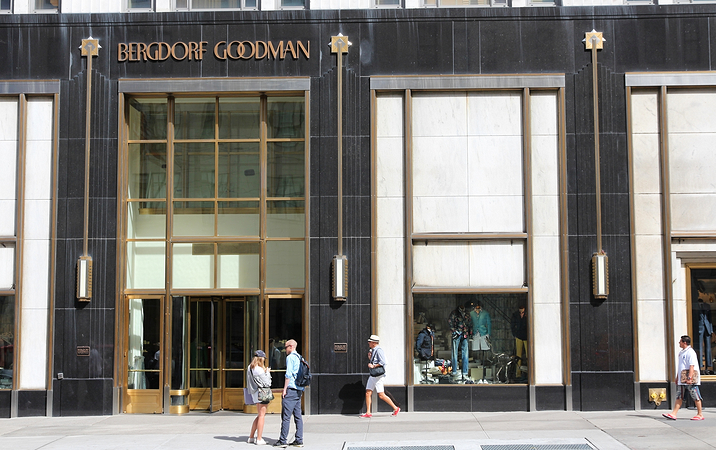 However, China only opened up economically in 1979, and before that, there was no commercial activity at all. As a result, the Chinese retail industry is very new and fragmented, with millions of small shops and hundreds of millions of factories all over the nation.

Alibaba has filled the gap by connecting small Chinese manufacturers with customers. For small businesses, selling online is the easiest and most cost efficient way to access a bigger market. For customers, Taobao (run by Alibaba) serves as a one-stop solution to buy anything online.

According to former Alibaba CEO Zhe Wei, the success of Alibaba is due to the insufficiencies of the traditional Chinese retail industry.

However, the shift came after 2012 when the post-1985s started to grow up and acquire the purchasing power needed to pursue activities beyond computer games, such as online shopping. 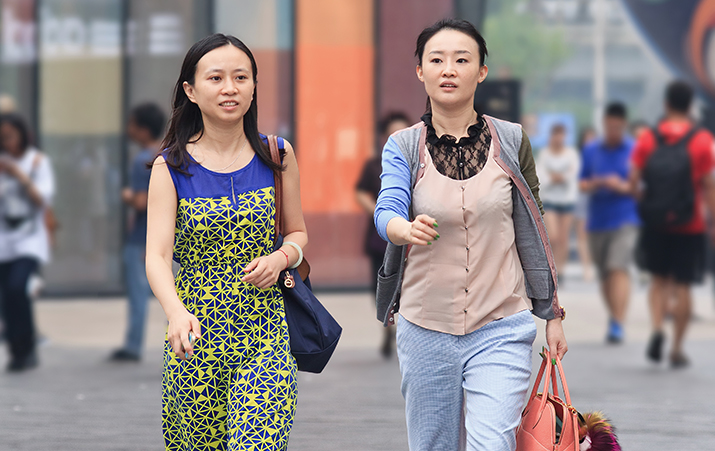 McKinsey calls the people born after China’s economic reform the second generation (G2). The G2 generation were mostly the only child in their family, and grew up during the first wave of China’s global economic integration. They tend to have significantly different attitudes and consumer characteristics from their parents, who lived through years of resource shortage and thus focus primarily on building financial security.

The G2 generation is more likely to spend than save. They express themselves through the brands they consume, and regard expensive goods as intrinsically superior to less expensive ones. They are happy to try new products and are loyal to the brands they trust. They also tend to have a preference for niche, unique brands over mass market brands.

However, even as the G2 generation have reshaped Chinese consumption patterns, they still maintain the older generation’s values. For example, they do still care about financial security and thus are very ambitious with regards to success in terms of money, power and social status.

In 2012, there were 200 million Chinese consumers from the G2 generation, and they accounted for 15 percent of total urban consumption. In the next decade, the G2 share of urban consumer demand will increase to 35 percent. To put that into perspective, that’s almost three times as big as the Baby Boomer population that has been shaping U.S. consumption for years.

By 2020, when the G2 generation will be in their 30s, China will become the world’s largest consumer market with a projected $16 trillion in total consumption.

By 2030, when the G2 generation is in their 40s, China may have more than 854 million middle class consumers living in urban areas, accounting for 93 percent of the urban population. Disposable income per capita is projected to be over $30,000 by then, up from $10,000 today.

People consume more as their wealth increases, and e-commerce offers international players a great opportunity for exposure to the growing Chinese consumer base. When entering the China market, be sure to think about different user scenarios to figure out consumer pain points.

As seen from Alibaba’s case with Taobao, they have covered one consumer pain point very well by connecting consumers to a platform where they can buy any product online. Manufacturers also find Taobao to be a cheap and effective way to sell and distribute to a greater Chinese audience outside of their own locale.