Doing business in China is not for the faint of heart. Trade protections, piracy, and cultural peccadilloes all work against making an honest Yuan for foreign companies—even hugely profitable global firms like Google, Facebook, and Amazon have had limited success in China.

Yet, the potential is great: a rising middle class will spend increasingly on goods and services they perceive as best in class. And several companies have taken advantage, flourishing in the world’s second largest economy despite obstacles and a recent economic downturn there. Here are 6 businesses with success in China, and how they did it. 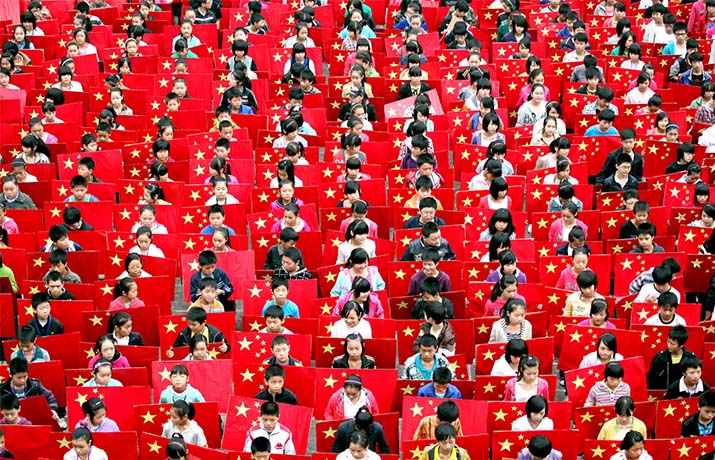 China accounts for a significant percentage of Apple’s income—about 25 percent—owing mostly to the popularity of its iPhone.

The new iPhones, which will be popular among recent grads and young professionals thanks to a boom in microloan technology, should provide a boost in sales from China, reversing a downward trend due to fierce competition from homegrown rivals and flagging sales due to lackluster interest in the underwhelming models released over the last few years.

Chinese consumers have already demonstrated their devotion to purchasing only “the best,” indicating that most will wait for the premium (and expensive) iPhone X, preferring the upgraded model to the iPhone 8, which was released September 22.

Lesson: Chinese consumers are willing to spend their money on expensive products, especially those with premium prestige. 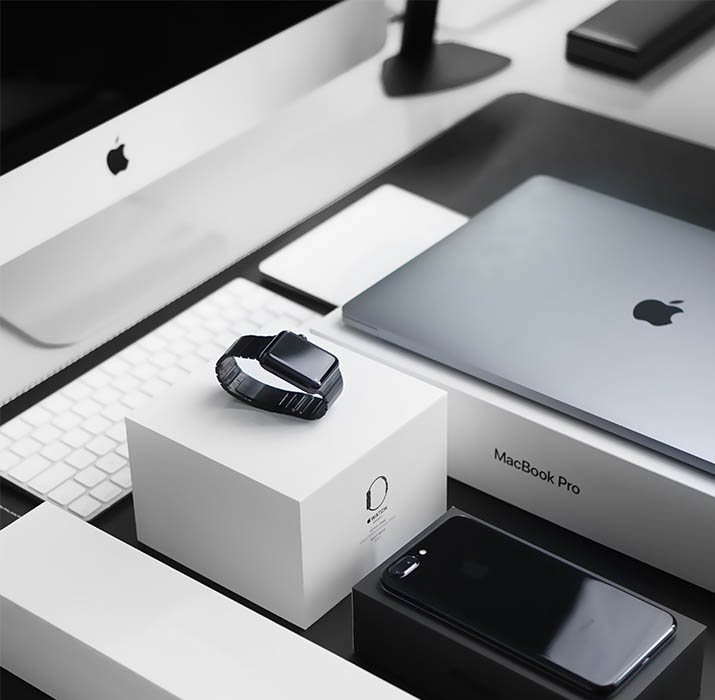 McDonald’s and Yum Brands (the owners of Taco Bell, Pizza Hut, and KFC) have recently divested of their Chinese operations, ending several decades of efforts to become part of the food service landscape.

Starbucks, on the other hand, has 1800 cafes in China, and is opening at least one new store there every day on pace to have 3400 stores in the country by 2019. In Shanghai, there are already 600 cafes; a 30,000-square-foot Starbucks Roastery and Tasting Room is planned to open later this year.

Starbucks has invested heavily in China, paying higher wages than competitors, extending employee ownership benefits to its workers, and even offering critical illness insurance for the parents of employees, thus establishing a significant level of trust with the Chinese consumers and government.

Lesson: Work with the Chinese—Starbucks’ leadership in China is predominantly local—and build trust with employees and the communities there.

Despite a drop in China in demand for athletic gear following the 2008 Beijing Olympics, Nike has seen sizeable growth in the country recently, increasing by 18 percent in 2015 to top $3 billion.

Currently, Nike has a 19 percent share of China’s performance goods market. Nike’s success is due in part to its extensive promotional campaigns encouraging exercise and sponsorship of Chinese star athletes including CBA point guard Guo Ailun.

Lesson: Marketing in China can be very effective if it resonates with middle-class consumers, so appeal to potential customers by addressing their needs and interests in your promotional materials. 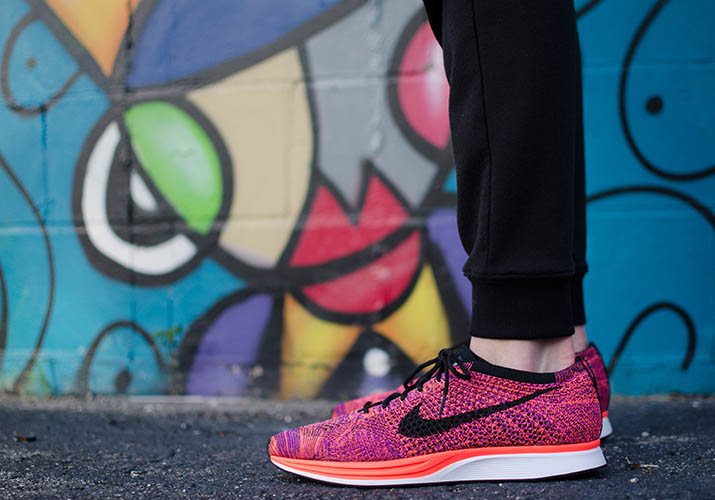 Bucking the trend of most technology companies who try and ultimately fail in China, Evernote, the note-taking software maker, had 11.5 million users in China as of 2014, making it the company’s second largest market after the US.

Lesson: Be flexible—Evernote adjusted its policies to allow for its Chinese data to be stored in China—cater to Chinese consumers’ needs with fully Chinese services and features rather than just launching reskinned international versions.

Chief Tesla executive Elon Musk expects sales of Tesla cars in China to grow to match sales in the US as new retail locations open and major Chinese cities allow owners of Tesla vehicles to bypass license plate restrictions. The company is working with the Shanghai government to explore manufacturing locally, a move that could reduce the price of their vehicles in the world’s largest electric vehicle market.

Lesson: Environmentally friendly products—even if they’re expensive goods like cars—are popular with both the Chinese population and the CO2-averse local Chinese governments. 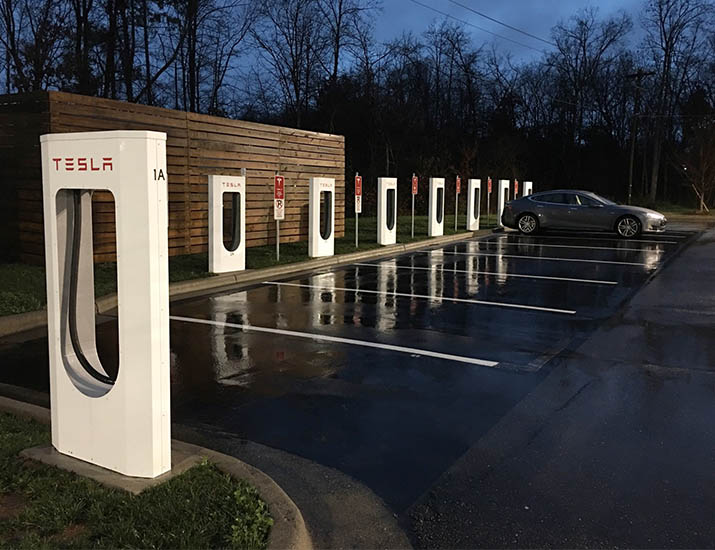 Like Evernote, LinkedIn created a standalone Chinese version of its platform and stores user data in China. And though the company has earned criticism for its censorship of content from within China, honoring these requests from Chinese authorities has helped the company grow its business in China.

In addition to a Chinese website, LinkedIn went beyond localization and released the China-only Red Rabbit, an app fully designed for its Chinese users.

Lesson: Play the long game, understanding that some compromises may be necessary to gain entry to the Chinese market, but that changes to policy can be achieved over time.