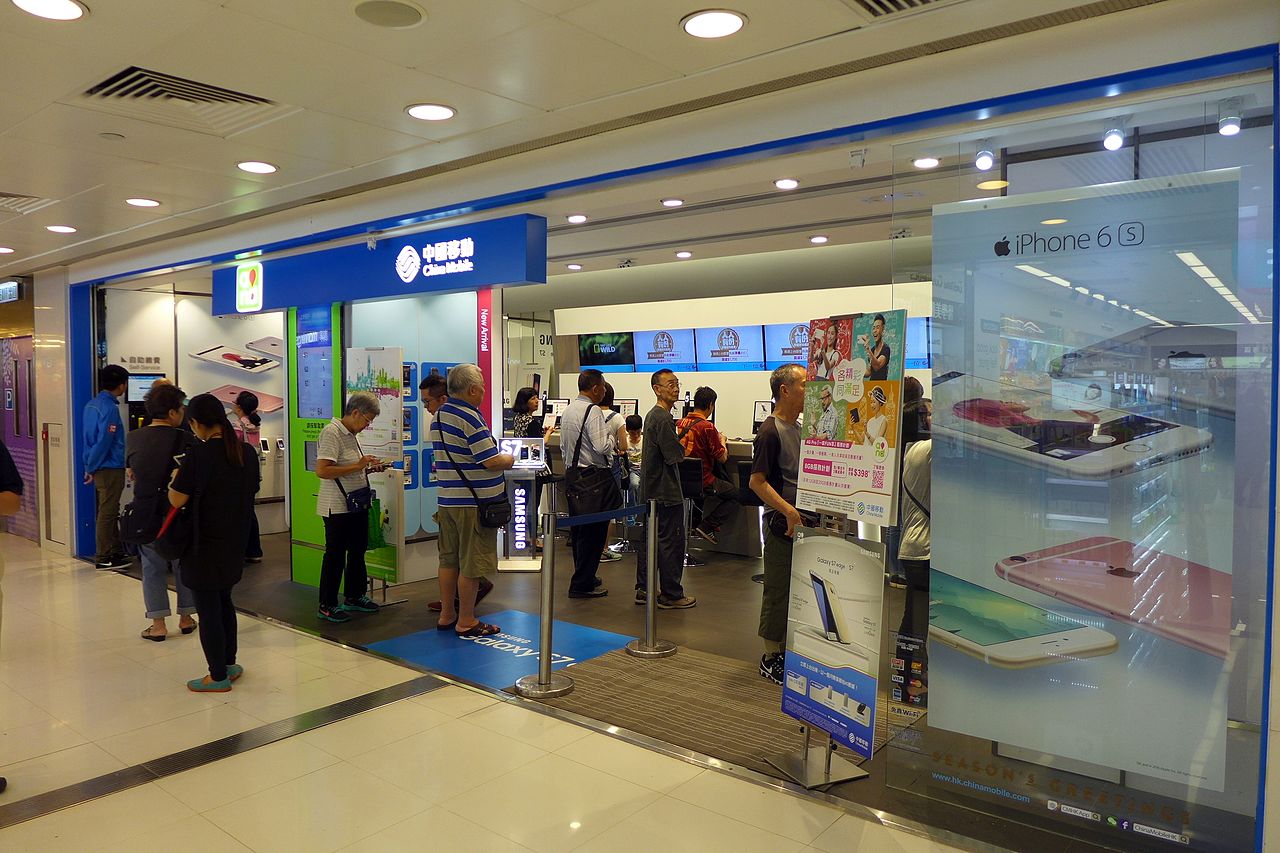 7 Reasons Why Apple Shouldn’t Move Manufacturing Away from Asia

Last fall, then-President-Elect Trump asked Apple to move its iPhone assembly from China and overseas to the US. While publicly expressing an openness to the idea initially, Apple CEO Tim Cook has since stated that the manufacturing of iPhones, at least, would remain in Asia. Ultimately, this is better for Apple, Apple’s Asian partners, and US consumers—and even typical Americans.

Here’s why investment in Asia is crucial for Apple and other American businesses.

Apple electronics are not inexpensive—just ask anyone who paid nearly $1000 for a top-of-the-line iPhone 7 when they came out. This year’s new model is expected to be even pricier due to costlier features like wireless charging and an OLED panel screen. But cost estimates for a US-assembled iPhone indicate that the retail price could be much higher—as much as double, according to some reports. Partnering with Asian manufacturers keeps the costs of American products reasonable.

US plants would likely rely heavily on automation (i.e., robots), so human hiring would be limited.

Apple claims responsibility for more than 2 million jobs in the US, citing $50 billion spent with more than 9,000 US suppliers and manufacturers. Apple itself employs 80,000 across all 50 states, with major offices in Cupertino, California; Austin, Texas; Mesa, Arizona; Maiden, North Carolina; Prineville, Oregon; and Reno, Nevada. Apple’s ability to hire nationally is due in no small part to its robust revenue streams powered in part by its cost efficiencies in Asia. Moreover, Apple’s Asia-based manufacturing jobs aren’t returning to the US regardless of the site of Apple’s manufacturing: US plants would likely rely heavily on automation (i.e., robots), so human hiring would be limited.

Apple’s Chinese partners—namely Foxconn and Pegatron, but also Wistron and Compal—pay their workers more than other companies in China pay for similar work.

Yes, Chinese wages are low—hence the savings in manufacturing costs that Apple gets by off-shoring its electronics assembly. But Apple’s Chinese partners—namely Foxconn and Pegatron, but also Wistron and Compal—pay their workers more than other companies in China pay for similar work. And the absence of these Apple-related jobs would further depress wages as unemployment would rise. Apple’s continued investment in the region brings about small but significant gains for its partners’ employees.

Investing in Asia helps Apple create consumer demand for its products—namely its iPhone. Apple’s quarterly revenue in China once reached $18.4 billion before sliding somewhat recently, and it will likely rise again, potentially bringing in more money than even Europe. The inevitable effect of an “American-made” policy for Apple would be the kickoff of what would essentially be a trade war. China, already prone to protectionism, would counter an exodus of Apple manufacturing with retaliatory measures including higher tariffs and potentially import bans on Apple products.

Apple influences labor practices not only at its partners’ plants, but throughout the region

In addition to helping to create thousands of jobs in China, Apple influences labor practices not only at its partners’ plants, but throughout the region, as producers are incentivized to meet the standards of their buyer. This is based on the “California effect” on workers’ rights, in which exporting nations are influenced by the labor rights conditions that prevail in their main trading partners. Apple made efforts to improve the conditions of its partners’ facilities following critical reports and will continue to expect higher standards going forward.

As a nation, we have alerted the world to our disregard for international goals of environmental harm reduction by Trump’s rejection of the Paris Climate Pact. Luckily, most Americans, local governments, and multinational corporations like Apple understand the dangers of climate change and the importance of protecting the environment. Apple, for one, supports and participates in eco-friendly efforts in China, planting trees and planning to build solar energy projects to power its stores and offices throughout the country.

o make iPhones, there will need to be a cluster of suppliers in the same place, which the US does not have at the moment

By some estimates, making the components and assembling Apple’s iPhones requires more than 150,000 Chinese workers. An Apple iPhone factory in the US would need to support as many as 60,000. Chinese factories also employ the young—plant workers are typically under 45 years old who can work varying working schedules. Most labor in the US is over 45 and unwilling to accept varying hours. As Cook pointed out, “To make iPhones, there will need to be a cluster of suppliers in the same place, which the US does not have at the moment.”

Matt Schneiderman
Matt Schneiderman is a San Francisco-based writer whose articles have appeared in Cosmopolitan, Maxim, Popular Science, and Runner's World, as well as online for sites like Mashable, Gizmodo, Thrillist, and Fatherly. He is also a former Assistant English Teacher, having participated in the JET Program in Gifu Prefecture, Japan.