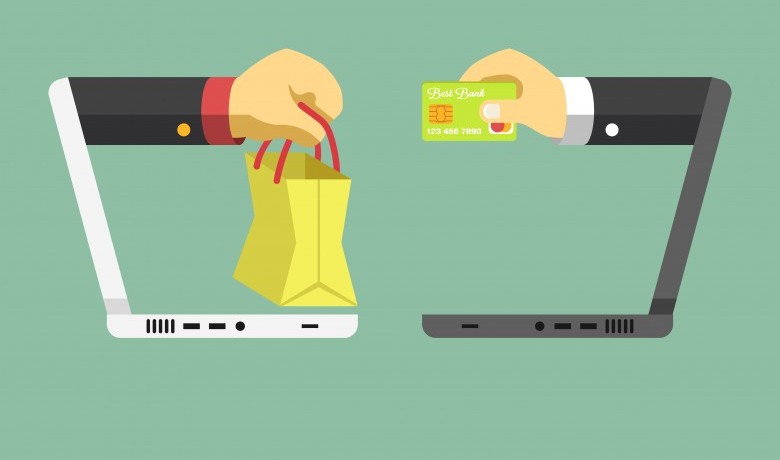 What You Need to Know to Market to Shoppers in China

With its explosive ecommerce growth and unrivalled consumer base, China is a territory that should undoubtedly be on the radar of any enterprising international e-merchant as a country that offers opportunities for profit and expansion now virtually unheard of in the Western market.

As online retail grows across China, mobile commerce is being seen as an increasingly popular shopping channel due to its speed and the possibility of ‘any time’ shopping – indeed, m-commerce made up around 51% of the total Chinese e-retail market in 2015, up from 12.8% in 2013.

With rapid growth over the past few years, China is now recorded as the country with the highest number of mobile ecommerce transactions. Overall, growth in the popularity of mobile phones and tablets has led to Chinese consumers using a number of devices to access the internet, and, as a corollary of this, using these same devices to shop online.

With a fixed broadband penetration rate of only 15.4% among Chinese households (amounting to some 208 million users in July 2015), it isn’t difficult to see why mobile is becoming such a popular alternative to traditional online shopping; despite Government initiatives, there is still quite a way to go before broadband will be available to the country at large.

When contrasted with the almost complete saturation of mobile usage in China, it is apparent that m-commerce growth will continue to be widespread. This is especially clear when viewed in conjunction with the trend towards ‘smarter’ phones and tablets and the rising use of social media platforms. Within this, obvious opportunities for e-retailers expanding into China exist – as online and mobile commerce take off, there is less need for aspiring retailers to open bricks and mortar shops in the territory.

News outlet Alizila reported that in 2013, the number of mobile shoppers increased to 144 million, displaying an impressive growth rate of 16% over 2012. In terms of channel preference, a survey published in the report China’s Connected Consumers (2014) by KPMG noted that, of 10,200 respondents surveyed in the fourth quarter of 2013, almost 60% preferred shopping online via their smartphones and 30% preferred using their tablets. 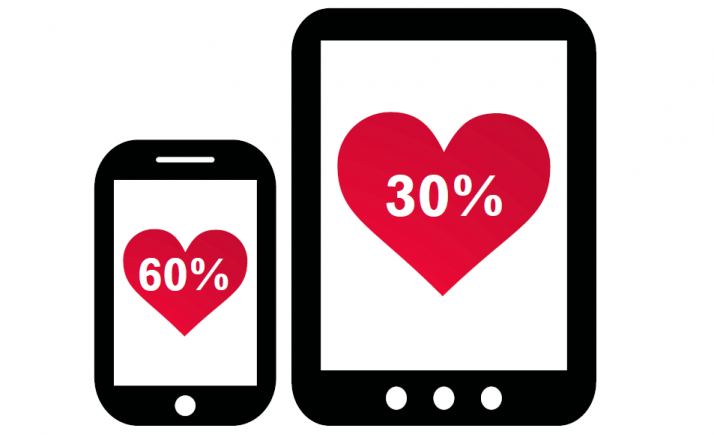 As with ecommerce generally in China, Alibaba dominates the mobile shopping landscape in this territory. In 2015, Taobao had a market share of 86.2% of the mobile retailing market, followed by online shopping mall JD.com, with only a 4.2% share. 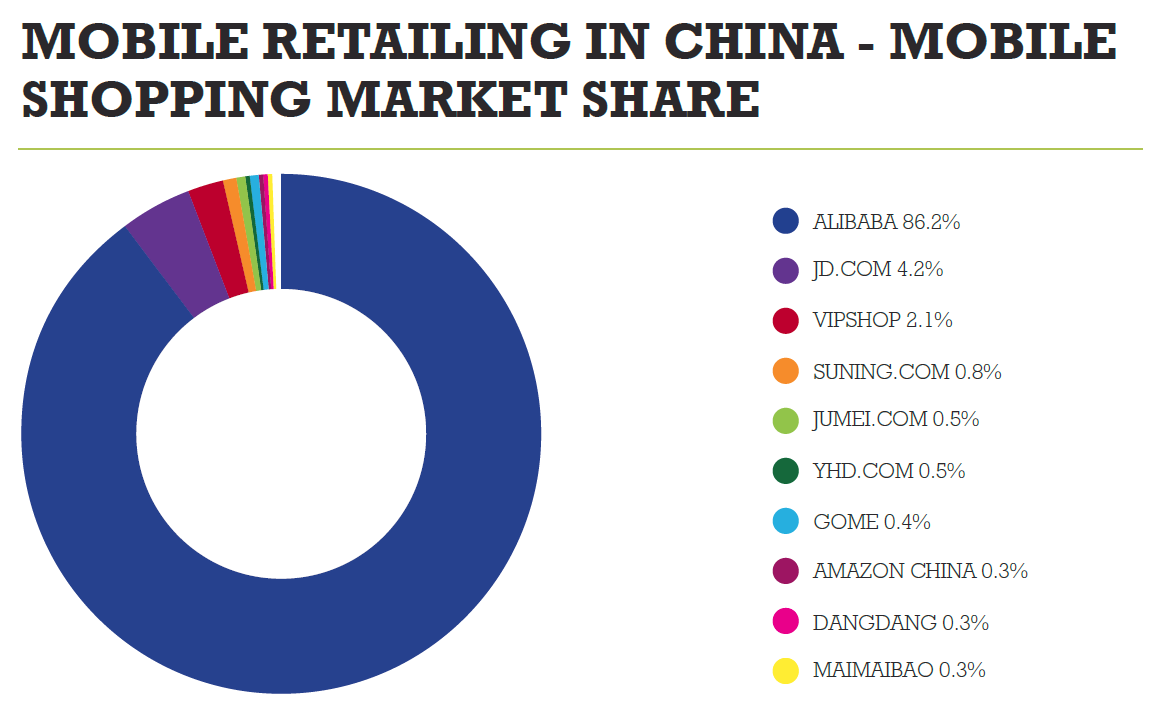 China’s home-grown marketplaces occupy an impressive proportion of the Chinese ecommerce scene and are an important consideration for any prospective cross-border e-merchant. Alibaba dominates B2C and C2C ecommerce within the territory and has aspirations of surpassing Wal-Mart as the number one retail network in the world by the end of 2016.

The unique ‘mall experience’ offered enables retailers to set up their own websites within Tmall, so that they occupy virtual ‘mall space’ on the site. To display on this platform, sellers must pay a deposit, and Tmall recoups a commission on each transaction made. Importantly for international sellers, a Tmall virtual shop avoids the requirement of obtaining an ICP license.

For more insight into entering the Chinese market, register for free in under one minute to download the China ‘passport’ trading guide here.