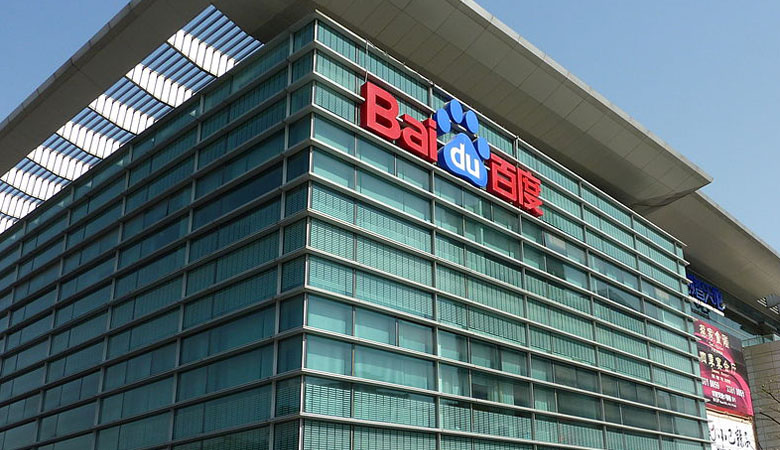 In the past four years, we posted two articles about the most popular websites in China: once in 2010 and once in 2012. Another two years has passed since the last article and a lot has changed in the way people use the internet in China in a short space of time.  In this article, I will discuss the updated ranking of websites by overall traffic in 2014 according to iWebChoice and Alexa.com.

As expected, China’s internet usage penetration has grown over the last two years since the last article. Currently, 46.03% of nearly 1.4 billion of the world’s largest population in China uses the internet. That makes a total of 642 million internet users, up from 2012’s 538 million at 40.1% penetration. This is more than two times the number of internet users in the United States, which is ranked second in terms of total internet users at nearly 280 million (data as of 2014).

Baidu – like Google in the United States – has been the top search engine in China for a number of years. The search giant ranks number five in the world in traffic and is the most visited website in China. Something worth pointing out is that Baidu is not only widely used in China, but also in Japan, South Korea, and the United States. The Chinese search engine ranks number five in traffic in South Korea. The progress Baidu has made in improving their core search and mobile strategy has paid off through the 59% increase in revenue in the first quarter of 2014, up to 9.4 billion yuan.

One notable change in the last four years is the exit of Google from China and thus the closing of Google.cn, which now links you to Google.com.hk, the Hong Kong counterpart of the American search giant. As mentioned in the article from two years ago, Google China was still ranked in the top twenty most visited websites two years after the American company’s exit in 2010, but today, it is nowhere to be found in the list of most visited websites.

Youku is ranked #79 globally in traffic and #6 in China. From TV shows to movies to music, Youku has it all ready to stream, similar to YouTube in the U.S. Due to copyright reasons in recent years, Youku now only allows people in China to watch its videos, which led its search traffic to decrease by 10%. The average time spent on the site also decreased by 0.38%, giving other video websites an opportunity to rival Youku.

In contrast, Sohu Video at second place contains the latest videos – such as the newest World Cup highlights – and the most popular new videos in specific categories like travel and technology. This homepage layout helps engage visitors by showing them videos they may want to watch, thus aiding the global traffic of Sohu’s main page to rank #19 globally and #8 in China. In the video category, Sohu Video trails only behind Youku.

While the U.S. has Black Friday, China has “Singles Day” on November 11. Merchants on Taobao and Tmall have taken advantage of this day and turned it into a day for shopping promotions, much like Black Friday. On November 11, 2013, 100 million RMB worth of goods of was sold in only the first 55 seconds of the joint sales on Tmall and Taobao, and the day’s total goods sold on the two online retailers alone tallied a whopping 35 billion RMB. There is no question that the Chinese consumer market is extremely large, so it is imperative that online retailers understand their customers and how to reach them in this competitive landscape.

According to Alexa.com, Taobao is ranked #8 globally and #3 in China in terms of traffic. Taobao is China’s top online retail website. Taobao marketplace focuses on consumer-to-consumer (C2C) retail which allows small businesses and individuals to set up stores on the platform.  Additionally, Taobao recently expanded their business to Hong Kong, Macau and Taiwan, attracting consumers on an even larger scale. Cheap consumer goods are popular on Taobao, and this includes everything from intimate apparel to home goods. Appealing to a wide range of customers is a main factor when considering the success of Taobao in China.

Tmall is ranked #18 globally and #7 in China in terms of traffic. Originally, the e-commerce platform was a sister site under Taobao (named Taobao Mall). It was set up as a business-to-consumer (B2C) website where consumers can buy goods from retail brands. In 2011, Tmall became an independent business under Alibaba Group for competitive reasons. In February 2014, Alibaba launched Tmall International, a website for businesses outside of China to sell products directly to Chinese shoppers online. This allows Tmall to successfully meet domestic demand for foreign goods, which has surged in recent years, especially in areas such as infant formulas, cosmetics and luxury goods.

Amazon China is the only American online retail website to successfully go to China and stay competitive among Chinese e-commerce giants. Amazon China’s website recommends products that visitors may like based on their purchase and browsing; this recommendation system is implemented throughout the website, including the each user’s personalized homepage and individual product pages. Around 30% of Amazon’s sales comes from these recommendations – one example is showing users what people who bought this product also bought.

Despite this, Amazon China is ranked #367 globally and #52 in China in terms of traffic. One reason for this is because the variety of products available on Amazon China is limited. The website focuses heavily on selling electronic, home and outdoor goods. In addition, Amazon’s logistics service provider in China is Beijing Century Joyo Information Technology Co., Ltd, which is owned by Amazon. Amazon has their own delivery teams in sixteen Chinese cities and delivers over two million packages a year in China. However, because logistics is not yet a mature industry in China, this is Amazon’s biggest challenge in satisfying customer needs.

Finally, because Amazon’s main competitive strategy is not low prices, but good quality and reliability, their current approach to China is not increasing overall sales, but increasing the number of people registered on Amazon in China in order to capture customer loyalty.

The increased user penetration of the internet and use of smartphones has significantly impacted the lifestyles and shopping habits of people in China over the past few years. Social media platforms in China have greatly increased the amount of information available to users, and businesses are more readily able to develop and grow using the resources now available to them. China’s digital space is hugely dominated by websites and services developed domestically, so it is important to understand Chinese consumers through their digital habits in order to grow your business in China.