Consumer culture in Asia is changing rapidly and it’s important for foreign companies looking to grow their business in the region to understand these changes and leverage them in an increasingly competitive market.

This article will highlight three trends that will help reshape Asian consumerism in 2016 and beyond.

With the growth of messaging apps into the multi-functional ecosystems they are today, it’s perhaps time to stop calling them ‘messaging’ apps. By the first quarter of 2015, WeChat had 549 million active monthly users, and LINE had 205 million. It’s hardly surprising that these apps have become the go-to channels for brands to reach consumers.

On top of that, Asian consumers generally like having many features available in one app, so it’s natural that mobile ecosystems like WeChat and LINE provide many services, including in-app shopping, flash deals, games, media content and cute stickers.

In April 2015, as part of their City Service partnership with the Shanghai government, WeChat rolled out the following functions that allowed users to:

In 2016, it’s not far-reaching to expect that there will be a lot more to come. Messaging apps will not simply be the shopping and content channels they are today anymore, but will offer lifestyle and social solutions, provide financial services, and ultimately make individual and community life better. These apps will become a part of the user’s day-to-day lives, not just for communicating with friends.

There’s massive opportunity for brands in the increasing importance of messaging apps. Partner with the messaging platform your target audience is already using and think about how you can offer better content that’s new or useful.

63% of Japanese parents worry that their kids will become addicted to smartphones.

Digital addiction is becoming so common that many people are thinking about curbing the habit, but Asian netizens aren’t looking to switch off completely – they just want to manage their usage. 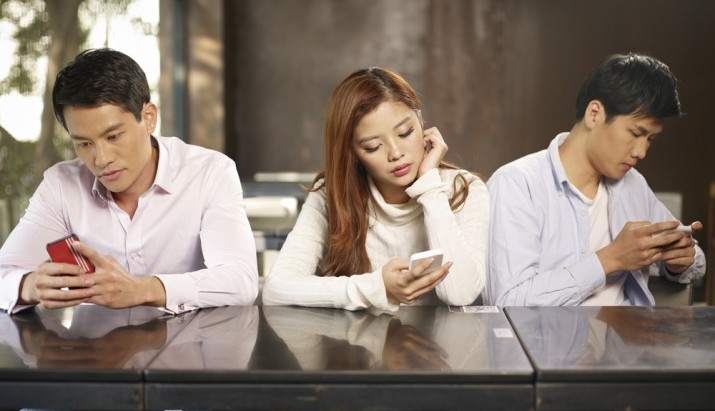 In January 2015, the Taiwanese government passed legislation obliging parents to limit the amount of time their children spend on digital devices. But for most consumers, switching off entirely isn’t an option – for work or for other practical reasons.

In the past year, innovative brands have been helping their consumers develop healthier relationships with technology, instead of going cold turkey.

In the first quarter of 2015, Reebok promoted their ZPump Fusion sneakers with a campaign that encouraged Korean commuters to look up from their mobile phones and get active. In a Seoul subway station, the brand installed a game called Subway Pump Battle.

Two commuters were chosen at random and invited to participate by pressing as many pump buttons as possible in an allocated time. The winners received a pair of Reebok sneakers.

So how can brands make use of this digital detoxing trend? Think about innovative ways you can help your consumers have healthier relationships with their digital devices. Campaigns that remind consumers to manage their digital habits can go a long way when combined with perks and rewards.

The current annual average expenditure growth on clothing and footwear in Asia is 9.5%, comfortably outstripping that of any other region as Asian household incomes continue to rise.

More and more households are moving into the middle class income brackets and consumer demands are becoming increasingly complex as they have more money to spend.

Fast fashion houses are expanding aggressively across Asia as average spend on clothing is set to rise by almost 10% annually. By 2018, China alone will account for almost one-third of regional demand for clothing.

In 2014, Inditex, the global leader in apparel (largely through its Zara brand) was expected to open its 500th store in China. Meanwhile, Gap is focusing on Japan, China and Hong Kong to propel growth while they close stores in the US. Gap currently has around 80 Chinese stores but opened nearly half of those in 2013. The brand recently identified 50 cities with more than 5 million people to target for its store expansion, with the goal of tripling Chinese revenue to US$1 billion by 2016. 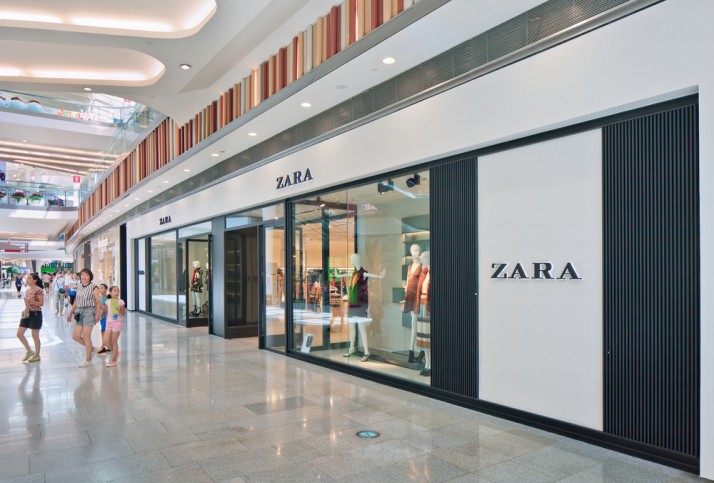 Overall, fast fashion in China is notable because it has quickly moved beyond the coastal hubs into the faster growing smaller interior cities. These tier two, three and four cities offer much stronger potential for affordable brands because the consumer base is more aspirational (consumers in first tier cities have higher incomes and the influence of luxury brands is stronger).

International fashion retailers are also looking to the larger Asian region. Uniqlo is aggressively expanding in South Korea, Taiwan and Southeast Asia as well China. It also recently acquired the British fashion and homeware brand Cath Kidston, which is popular in Japan. 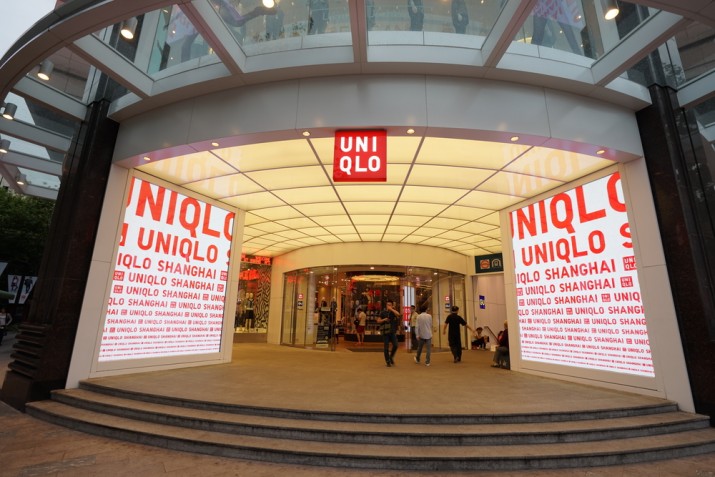 Despite the gravitational pull of China, Japan will remain a cornerstone of the global fashion industry. Japanese street fashion continues to influence apparel and footwear trends in many countries – which is one of the driving factors behind Uniqlo’s aggressive expansion in the wider Asian region.

Overall, the fashion industry is hitting all time highs in Asia, driven by a growing young population and greater awareness of Western fashion in developing regions.

Want to get a pulse on the diversity of the region and the rapidly evolving consumer culture, especially in China? btrax’s team can help – let’s chat.