Year 2015 is ending and 2016 is just around the corner. Last week, we looked forward to the new Asian consumer trends of 2016, but as we step into the new year, let’s look back at some freshtrax highlights from the past year. Below are the top 10 articles our readers loved in 2015 (in no particular order).

1. Entering the Japanese Market: Hiring a Country Manager vs. Finding a Partner

When expanding to Japan, companies have two key options: hire a Country Manager to manage the business locally in-house, or find a partner that will fulfill similar duties. In this article, we will cover the following: 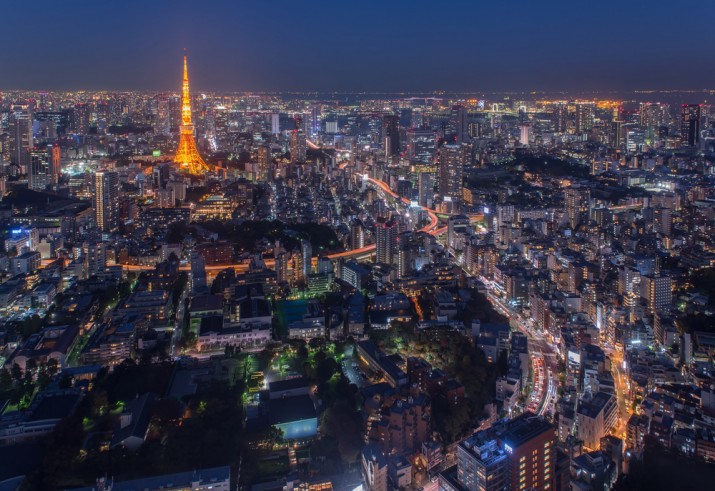 Among some of the biggest recent changes are the rise of Japanese motor companies (Toyota, Honda and Nissan all rank in the latest list) and the disappearance of business services companies like Canon from the top 10.

Some call it “stunt marketing.” Others term it experiential marketing, and it is loosely defined as messaging you can see, touch or feel in a physical space.

The most famous recent example is the Red Bull “Stratos Jump” – which was broadcasted live in October 2012 and racked up 52 million views. In six months, U.S. Red Bull sales included 7% to $1.6 billion, according to research firm IRI.

Besides the RedBull “Stratos Jump,” this article describes four very successful experiential marketing campaigns from around the world.

4. Top 10 Korean Businesses in the World

In this article, we provide an updated list of the top Korean businesses in the world today. A total of 61 Korean companies are ranked on the Forbes Global 2000 Leading Companies list in 2014. Although the number of ranked companies has decreased since 2003, overall ranking positions generally increased. Below is an outline of some of the companies ranked on the list.

5. How Americans and the Japanese Use Emoji Differently

According to the results of the study, Japanese blog users used “significantly more” emojis than American personal blog writers and blog comment contributors. But what is the difference in the way emojis are used? This articles explores the answer to that question. 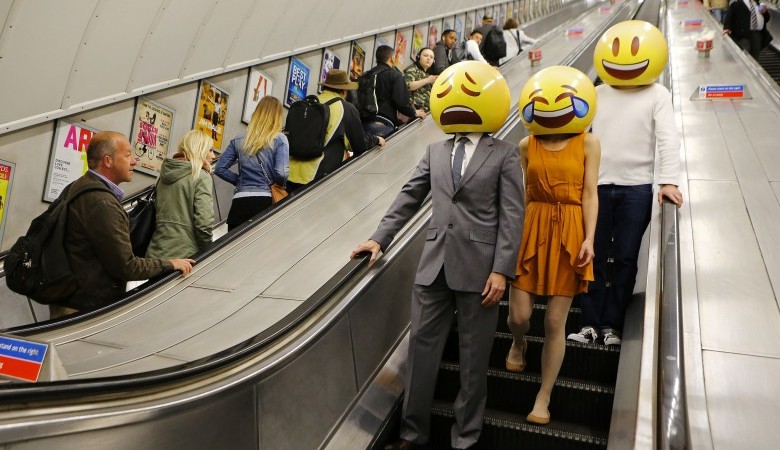 6. What is the Role of a Designer?

Designers work in a multitude of fields, from fashion, architecture and graphic design to web and user experience. While the specifics of actual jobs may vary by field, the work of “designers” share many essential features.  However, the common impression of the typical designer can differ greatly from reality.

This article looks at the real work of designers, the skills required, and the differences in designers’ environments in the US and Japan.

Any business that wants to expand to Japan needs to understand the digital landscape there today. Although popular American social media networks like Facebook and Twitter are widely used in Japan, there are several Japan-only social media networks that overseas companies need to be aware of, too.

This article explores the current social media landscape in Japan and where the future is headed.

In Asia, Japan is ranked just behind China in terms of the number of outbound travelers. There were more than 17 million Japanese tourists traveling abroad in 2013, and of that, 3.7 million travelled to the US, representing nearly 22% of all outbound travelers. The US is the most popular international destination for Japanese travelers, just surpassing China in 2012. Other popular destinations for Japanese tourists include South Korea, Italy, France, Taiwan and Hong Kong. 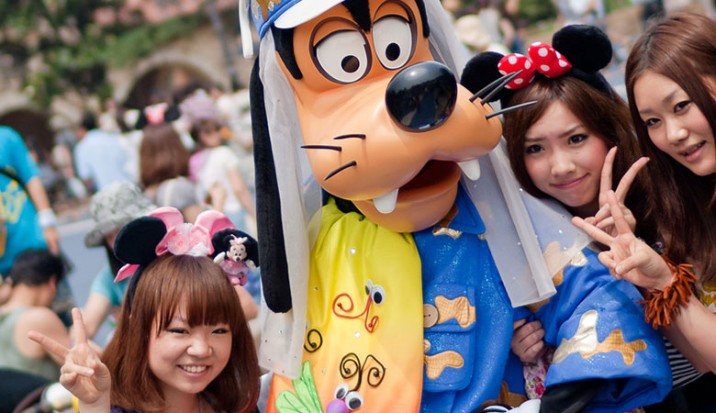 Given the significant number of Japanese travelers abroad, especially to the US, we researched and analyzed some key Japanese tourism statistics and put together a few ways for companies in the tourism industry to target Japanese tourists in their marketing strategy. We focused in particular on Japanese tourists from two life stages: 65+ and retirees and women in their 20s.

9. 7 Ways to Adapt Your Brand for Chinese Consumers

The growing wealth of the Chinese middle class has made China into a tempting destination for rapidly expanding international firms. Chinese tourists make up one third of all luxury sales in Paris, spending more on certain brands than others. How can global brands adapt their brand for the new Chinese consumer with high spending power?

In May 2015, btrax CEO Brandon Hill spoke at Tech in Asia Conference in Singapore about kickstarting a business in Japan. We converted the six steps he spoke about into a two-part article series.

Part 1 of this article will summarize the six steps to kickstart your business in Japan. This is the same process that btrax recommends to our clients. Part two covers five case studies of companies we’ve helped launch in Japan in the past decade.

Want to contribute to freshtrax?

This blog publishes articles on cross-border design, technology, business, marketing and more by btrax staff and guest contributors. The published articles are read by 350,000 people every month.

If you’re interested in getting more insight on Japanese trends and more, join our newsletter! We want to set you up for success in your overseas endeavors.