Traditionally, startup fundraising has been difficult in risk-averse Japan. Fundraising rounds are a fraction of the levels in the US, and even China. But this is slowly changing as large corporations see investing in smaller, nimbler high-tech companies as a way to change with the times. Many large Japanese corporations have even set up venture capital funds to seek returns or team up with smaller companies.

Coming in at number one is Spiber – a startup founded in 2007 that has recently gained a lot of traction in funding and partnerships. A biomaterials company, Spiber is known for QMONOS, its synthetic spider silk fiber. QMONOS is used in a special edition jacket by The North Face called the Moon Parka. Spiber is also partnered with Kojima Press Industries, a Toyota supplier, to jointly develop auto parts with its revolutionary protein materials.

The company aims to reduce society’s reliance upon petroleum-based materials through alternatives such as their own tailor-made synthetic proteins. Spiber was named the number one most disruptive startup in the world in 2016 on the Disrupt 100 Index, a ranking that celebrates the businesses with the most potential to influence, change or create new global markets

Coming in at number two is Mercari, a Japan’s biggest “community-powered” shopping app, active in Japan, the US, and the UK. The startup enables users to easily buy and sell second-hand goods from their smartphone. Considered a “Unicorn” in the startup world (with a valuation of over $1 billion), Mercari launched their app in the UK this year after a two year push in the US. 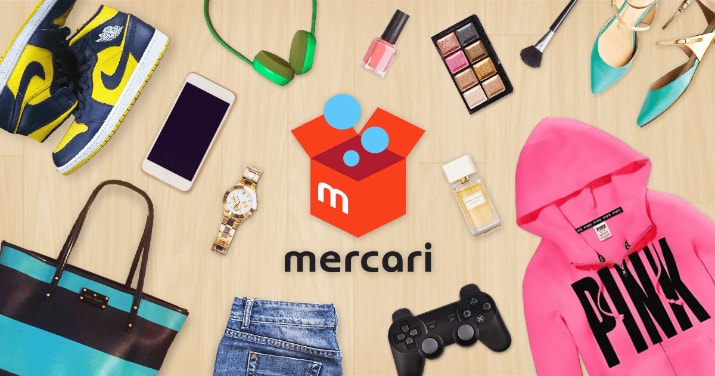 At number three, Smartnews is a “news discovery” app that uses machine learning to help its users discover relevant stories happening right now. What is interesting about Smartnews is that they don’t give you full customization abilities unlike other aggregator apps, but attempts to show you news from a variety of sources and viewpoints. For example, on the US version, the app shows users news stories from both liberal and conservative news sites, allowing users to get a good idea, rounded idea of what is happening in the world.

Freee is an online accounting software that syncs with bank accounts and automatically categorizes entries to create financial reports. Founded in 2012 and launched in 2013, the service is offered to SMBs operating under the Japanese taxation system and uses a freemium model, with its paid plan beginning at around USD$10 per month per business.

Raksul is a company offering online printing services. Launched in 2009, Raksul’s business model works in partnership with printing facilities across Japan. Described as the “Uber of printing”, users can place printing orders at affordable rates as the company takes advantage of downtime at participating printers to complete those orders. 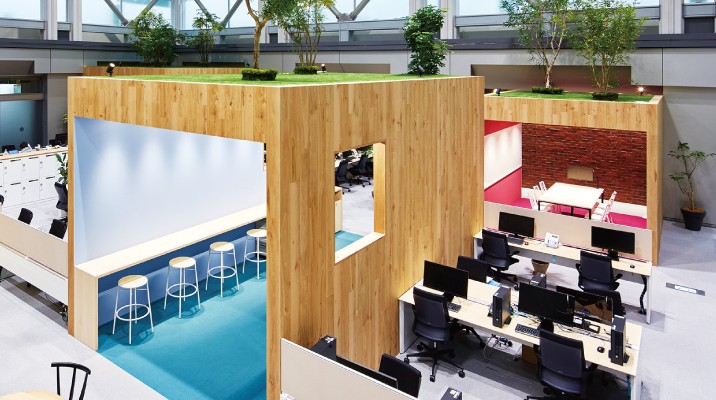 All funding numbers in the article were obtained from Crunchbase in May 2017.

Interested in learning more about the Japan market? Check out our 3-day Japan 101 workshop that will get you and your company up to speed.