Now in its eighth edition, JapanNight has become the premiere showcase for Japanese hardware and software innovations with global potential. Picked from hundreds of entries, the 12 startups highlighted in this article will battle on October 3, 2015 to be among the 5 finalists in San Francisco for exposure to venture capitalists, media and funding opportunities to go big beyond Japan.

In no particular order, check out the the 12 semi-finalists of JapanNight VIII below.

Drivemode is focused on making technology safer and easier to use in the car, starting with the smartphone. The Drivemode app transforms your phone into the car’s central computing device. Their “no look” interface allows you to focus on the road ahead, not your phone, while accessing music, navigation, calls, texts and more.

The beauty of Drivemode is that it works in any car, eliminating the need for a pricey upgrade, and it is free. The startup envisions a future where you will be able to customize and upgrade your car with the latest apps and services as well as safety features like backup cameras or blind spot sensors, all through your smartphone.

Spacemarket is an online venue marketplace that provides a large and unique selection of locations for all types of events. Users are able to search and book directly on the website or app. You can filter venues in three ways: date, budget and location. One of Spacemarket’s key selling points is their unique venue selection which includes spaces like traditional temples, movie theaters or sail boats.

Below is an example of one of the spaces you can rent: a train carriage for a daily rate of 300,000 yen.

Hiragana letters are unique to the Japanese language, and this synonymous startup creates earrings using phrases written in Hiragana. Hiragana’s founder Saori Kunihiro hopes to display the beautiful curvature of the Hiragana script and put Japanese culture in front of a global audience. 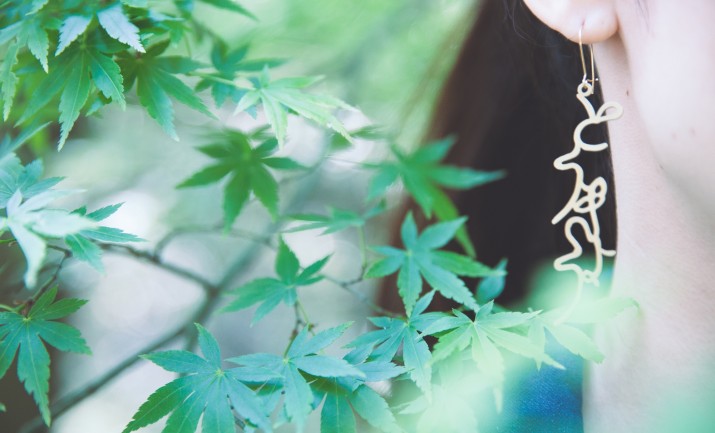 YAMAP helps make your outdoor activities like hiking or skiing safer and more fun. You can find your current location even when you don’t have phone reception. Check out their video (Japanese):

Language learning is a huge industry and is perfect communication-based games. Comic English integrates with messenger apps like LINE and WeChat, and bridges machine learning with games and language education.

The new service allows the user to create an effective story-telling video in English without needing any video or language professionals. The system will guide the user to shoot necessary footage with a smartphone and provide information in Japanese. Soon, the user will receive an edited video with English subtitles and/or narration, which is ready to be published anywhere on the Web.

Eagle Eye is a wearable device and app created by Up Performa. It uses location data to measure each player’s position, gauge their speed, and generate a heatmap of the entire team. This technology helps teams improve their performance with objective data that doesn’t take a lot of time or money to track.

The target audience of this device and app are amateur players who want to boost their performance, but can’t afford or use all the features of technology used by professional athletes.

HiNative is a service that connects you with native speakers of a language. It enables you to get quick feedback on how to formulate phrases, and whether the way you’re communicating is accurate. Users can provide feedback on whether your phrasing sounds natural or not, and what the difference is between two similar phrases.

You can also ask any other question you’re curious about, such as cultural customs or information about a country you’re visiting. HiNative supports 120 languages.

Yunomi is a tea marketplace that connects buyers around the world to small-scale Japanese producers. The company utilizes e-commerce technologies to bridge the linguistic, logistic, and regulatory barriers to exporting uniquely Japanese tea, gourmet ingredients, and traditional craft products from Japan.

Japanese tea exports increasing 3.5x since 2005. However, aside from the big players, the smaller producers and buyers both in Japan and in major overseas consumer markets remain separated by linguistic, logistic, and transactional barriers. Yunomi bridges these linguistic, logistic, and transactional barriers to connect buyers and sellers in the tea industry. 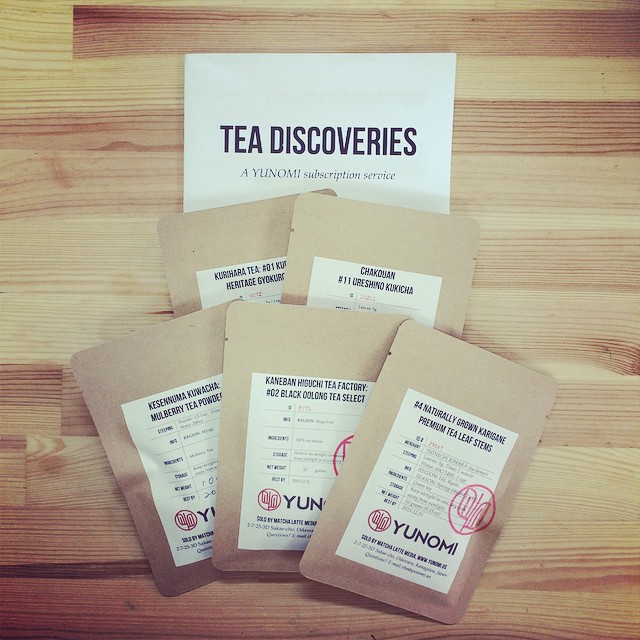 KAGURA uses gesture-based technology to make it possible to perform music simply by moving your body. The software uses webcam-based movement recognition technology to recognize the player’s motion and hand gestures. The outcome is a music performance with visual effects. Users can also edit their voice and arrange the tempo of the music.

With this technology, KAGURA hopes to make everyone a musician.

POLYGLOTS is an app that curates a dashboard of world news to help users learn English. Their philosophy is that reading English and understanding the context is the shortest way to improve in the language. The app focuses sentence structure, which is one of the most challenging parts of learning English for Japanese people. The app puts together articles, books and music that people are interested in, and presents dialogue conversations based on daily life.

The technology used in the app is a patent-pending proprietary ‘adaptive learning’ technology that optimizes the learning experience based on interest, difficulty and frequency. In addition, the startup also launched an app called “MONDO” that helps non-Japanese people learn Japanese. The goal of the company is to be the language-learning platform of the world.

Inflo is a fishing float that measures water temperature and sends the information to your smartphone. This technology allows for “logical fishing,” which helps fishing hobbyists better catch the fish they want based on the known water temperatures that the particular fish prefers.

Fishing is the second most popular hobby in Japan for adults (after golf). 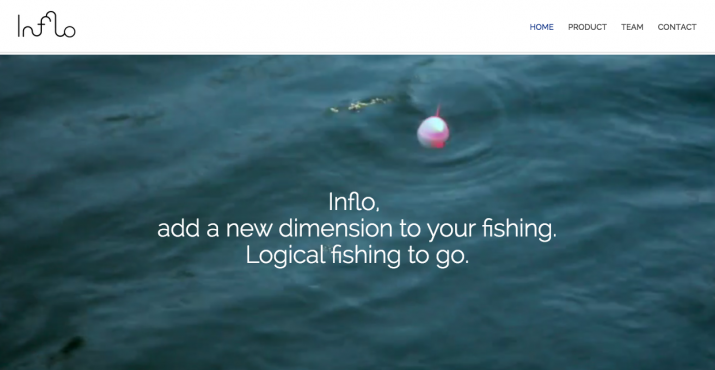