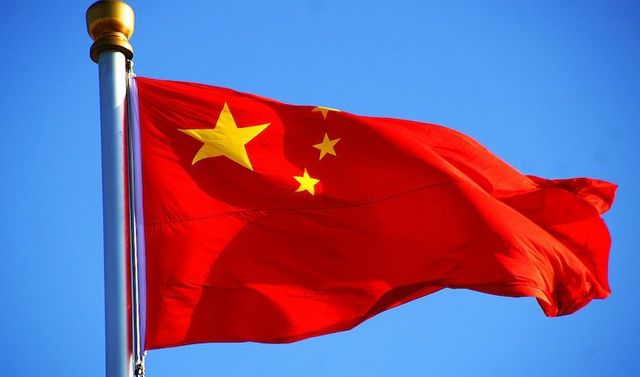 Top 10 Most Popular Websites in China

There is an updated version of this article (July 2014) about top Chinese websites. Click here to read it!

If someone asked you to name the top 10 websites in Amercia, most likely you could come up with a few or even most of them. Google.  Facebook. eBay. Wikipedia.

But could you name the top 10 in China?

What we think of the web is shaped largely by the few sites we use constantly. But those sites can differ widely country to country.

Towards that, Alexa‘s ranking of the most trafficked sites in China is a good test of your knowledge of China’s Internet world:

1. Baidu.com
Baidu is the Google of China. It is the most popular search engine site, indexing over 740 million web pages, 80 million images, and 10 million multimedia files. Baidu was also the first Chinese company listed on the NASDAQ-100.

2. QQ.COM
People in China do not use AIM or Google Chat. This is were juggernaut QQ comes in with its popular instant message platform serving over 300 million users. It includes videos,  online shopping, search, games, and ringtone downloads for users.

3. Google China
Although much is made of Google lagging behind Baidu in search, Google’s China engine still has 30% of the search market while hauling in enough traffic to make the top three among all website in China with 338 million internet users.

5. Taobao 淘宝网
Taobao was founded by Alibaba Group and is the Amazon of China with 78 percent of the Chinese domestic online consumer market for online shopping. With over 170 million registered users, it has become the primary e-commerce site for people in China.

7. 163.com 网易
163.com is a rapidly growing web portal site with 1.8 million visitors annually. The site’s primary draw is online gaming, and majority of the visitors visit the site to play online games.

8. Sohu 搜狐
Sohu is another search engine that provides latest news and information, entertainment, and communications. It attracted 250 million visitors with its online gaming.

9. SOSO搜搜
SOSO is a sister company of QQ – both are owned by web business giant Tencent. It is rapidly growing more popular in China with users drawn in by photos, entertainment, and music.