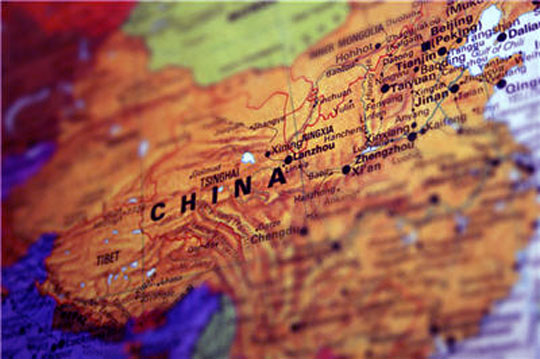 We have been learning quite a lot from stories of success. But isn’t failure the mother of success? A great business model in the U.S. may not apply to other nations. What should we do (or not do) to enter Chinese market? Three not-so-successful stories from Best Buy,  Forever 21 and Groupon may teach us some valuable lessons. 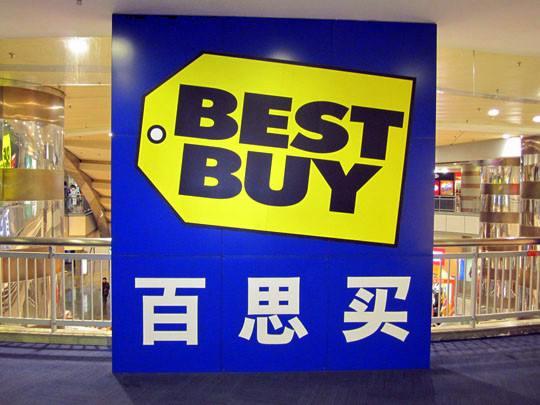 Instead of leasing stores and put decoration costs onto suppliers as its Chinese competitors, Best Buy acquired hypermarkets through buyout, and purchased all of its products directly from suppliers, handled management details by itself (including recruitment), which largely increased its operating cost.

Best Buy entered Chinese market in 2006, in which over 80% of the market share had already been taken by two local competitors: Gome and Suning. Both are featured in large-scale store coverage (Gome has over 1,200 stores across the nation while Suning has 600) and low-price sales. In comparison, Best Buy only had 9 stores in China, 6 of which were located in Shanghai; thus it had a significant disadvantage in brand awareness.

A successful business model in the Western world does not necessarily mean it applies to Asia. Chinese customers may have very different consuming habits due to geographical and demographic reasons; understanding who you are targeting at and how local competitors operate may be a critical element of localizing your business for further success in the market. 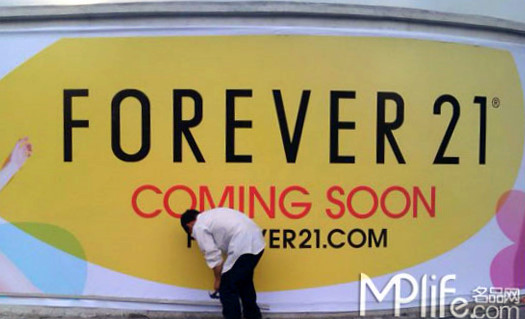 Industry: Apparel
Products: Clothing, Accessories
Will be back in 2011/2012.

In China, the image of a brand is closely related to the location of its flagship store. The location tags the status of your brand. Competitors like Zara and H&M located their first store in downtown Shanghai, yet Forever 21 picked Changshu – a Southern county level city with the population of 350,000, which prevented this fashion brand from reaching out to many young urban customers.

The lesson was already learned by Forever 21. After exiting Chinese market for one and half years, the fashion brand decides to come back: this time the flagship store will be located at Nanjing Road, Shanghai – one of the world’s busiest shopping streets and the commercial center of Shanghai. 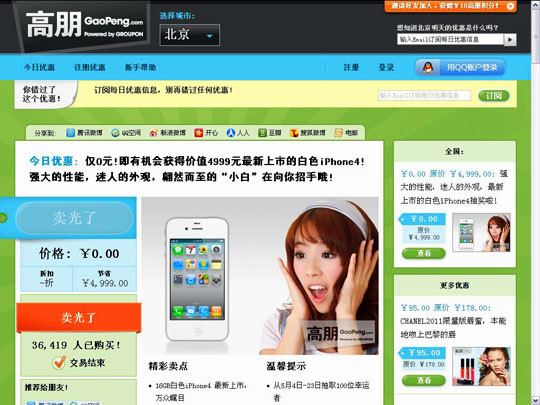 Groupon (GaoPeng in Chinese) launched its high-profile cooperation with Tencent – a top Chinese online services provider in early 2011, and expanded rapidly by recruiting over 3,000 employees in 100 cities within less than 3 months. However, the revenue that Groupon China has made for the past 6 months consisted less than 1% of the company’s global income. Groupon started to shut down its offices in China this August, almost as fast as its expansion half a year ago.

Although its Chinese cooperative partner Tencent holds 40% stake, Groupon is in fact controlled by a few non-Chinese executives. It is complained by some Groupon China employees that “foreign executives monopolize Groupon China’s operation, some of their strategies do not make sense for the Chinese market, but they just would not listen to our suggestions” .

Groupon is a world leader in discount offering and group purchases; Tencent is an online services tycoon in China. Isn’t it supposed to be a win-win cooperation? Nonetheless, Groupon China operates without having a thorough understanding in regards to targeted market, a lack of communication between foreign executives and local employees makes Groupon hard to merge into Chinese market and adapt to Chinese customers shopping habits.