A lot has changed since our last article on the top 10 largest Japanese companies in 2010. Among some of the biggest changes are the rise of Japanese motor companies (Toyota, Honda and Nissan all rank in the latest 2014 list) and the disappearance of business services companies like Canon from the top 10.

The Success of Automotive Companies Due to Weak Yen

There are three motor companies in the top 10 list for 2014 even though only Honda ranked in 2010. Toyota especially benefited from increased sales in the North American market due to the weak yen. In fact, their US sales increased 15.6% in January 2015 and has continued to rise throughout the first quarter. 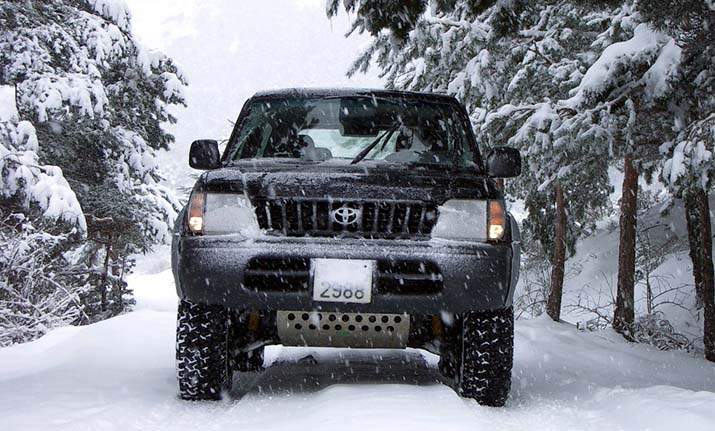 Photo by: Raul A

Telecommunication is strong business in Japan

NTT is the king of Japanese telecommunications, with the majority market share of mobile users at 45.2 percent as of April 2014. NTT’s biggest competitor, SoftBank, has a market share of 25.5 percent, but SoftBank’s acquisition of Sprint in 2013 pushed the company to rank third globally in telecom services revenue. 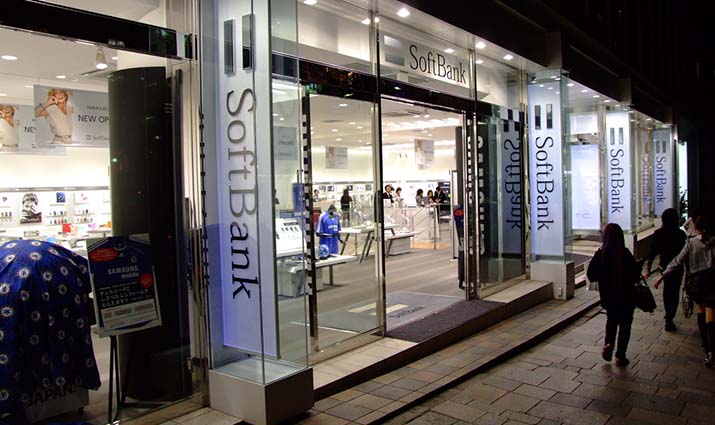 Financial Groups like Mitsubishi, Sumitomo and Mizuho are all ranked in 2014, in deep contrast to 2010. One thing these companies have in common is that they are all Zaibatsu companies, which refer to family-controlled corporations that have their roots in pre-World War Ⅱ Japan. Mitsubishi UFJ Financial is Japan’s largest financial group and the world’s second largest bank holding company.

Notice the absence of global electronics companies and household names such as Sony and Panasonic in the Top 10. This is due to a slump in Japanese electronics, especially when it comes to newer categories like smartphones and smart TVs.