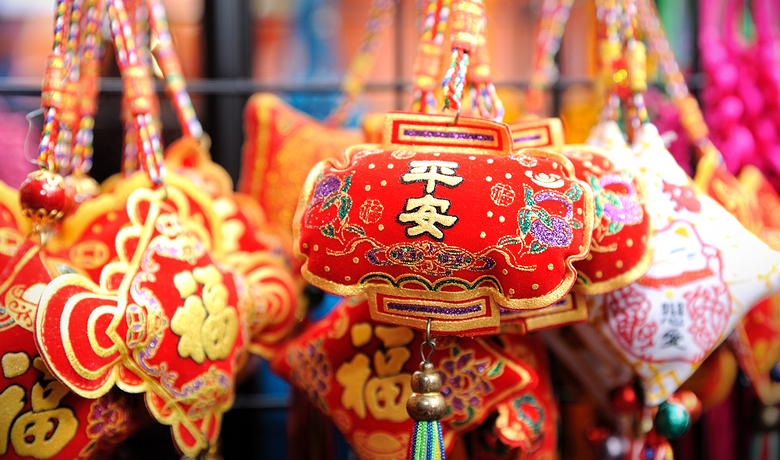 By 2013, China had already surpassed the United States in becoming the world’s largest market for online retail sales. At the end of 2015, the ecommerce market in China tallied in at over $672 billion in sales, and was expected to grow  at a rate of over 53% each year.

With mobile sales accounting for a major proportion of these sales, the expectation is that exponential growth will continue to grow alongside the growth of these mobile sales. With over 380 million online shoppers already documented at the end of 2015, the opportunity for brands entering this marketplace is, to say the least, huge.

However, e-commerce is essentially controlled and monitored by three major Chinese companies: Alibaba, Tencent, and Baidu. To understand these companies is to understand how to market and sell a product online in China.

There’s no way to talk about China’s e-commerce or anything regarding Chinese retail without mentioning Alibaba. Founded in 1999, it quickly skyrocketed to amazing levels of success, including a record-breaking IPO of $25 billion in New York in 2014.

Along with stakes in multiple other companies, including Lyft, and other successful components like the ewallet software Alipay, Alibaba continues to dominate and grow in the Chinese online retailer scene.

Tencent, the company behind WeChat, has an extremely loyal social media following that it has since turned into one of the largest communities of online shoppers in China. By partnering with JD.com in 2014, Tencent took its 350 mllion-plus WeChat users and its $1.8 billion gaming sector and hoped to attract those users to a new e-marketplace.

The effort clearly paid off, with revenue reaching over $3.3 billion by the end of 2015. By using the social media aspect of its company, particularly QQ and WeChat, Tencent is promoting its ecommerce platform and posing the largest threat to Alibaba.

Known in most circles as the Google of China, Baidu is a search engine behemoth that has recently entered into the ecommerce sphere. With over $2.4 billion in net revenue by the end of Q1 in 2016, the company is on the fast track to becoming a major competitor in the ecommerce sphere.

These investments have been promising thus far, with the company focusing on tech startups that range from mobile games to food-focused Indian startup, Zomato. In 2014, Baidu established a partnership with Hong Kong-based Wanda and fellow competitor Tencent for a joint e-commerce venture that was meant to directly pressure Alibaba as the largest O2O (online-to-offline) platform in the world.

The $814 million deal sets Baidu up to continue on its trajectory to becoming a powerful force in the ecommerce market.