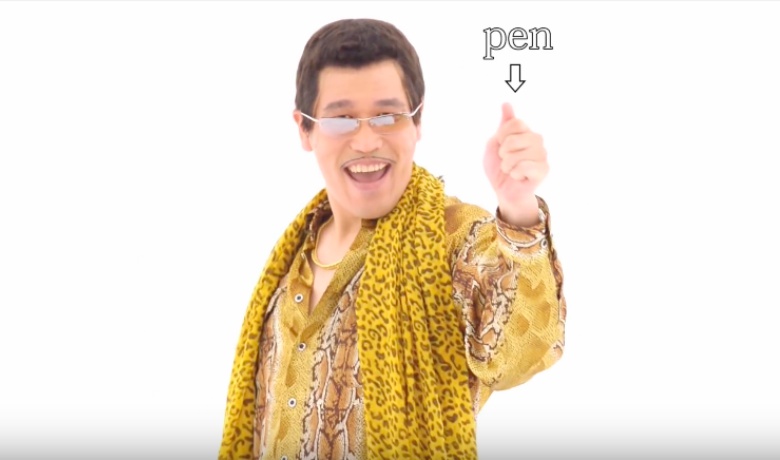 2016 was the year of the video – everywhere – but especially in Japan. In 2015, a video committee was established at the Japan Advertisers Association’s Web Advertising Research unit. This showed the Japanese advertising industry acknowledged the importance of web video as an advertising platform, but of course, the trend grew enormously in 2016.

This article highlights some of the newest trends in Japan and how brands can leverage video shareability to get their name out there.

C-Channel, an “online video fashion magazine” for women age 20-34, is a smartphone app and website that distributes one minute vertical videos optimized for smartphones.

Had you ever taken a video vertically on your smartphone, but was later told that vertical is “wrong” because they look bad on more “traditional” video platforms like YouTube that show videos horizontally? That’s not a problem if the video platform is optimized for vertical videos!

C-Channel’s one minute tutorial videos for themes like cooking and makeup became very popular in 2016. In fact, quick and visual cooking videos that compress a 20 minute cooking process in a 30 second show and tell is a trend in Japan and there are many apps and services, including C-Channel, competing at the top. Kodansha also has a one minute video app and site called “Spooonn!” where users can watch quick and breezy cooking tutorials.

In addition to video smartphone apps, there were also noticeably very many influential viral video hits in 2016.

The first is “Perfect Human” by a band called Radio Fish. Uploaded in January 2016, Perfect Human is an infectious song that comes with an easy-to-imitate dance that inspired many viewers to upload their own versions online.

Similar to the many dance and video challenge trends in the U.S. such as “JuJu On That Beat” or the Mannequin Challenge, songs that encourage people to make their own copycat video versions have a lot of sharing potential and tend to blow up if done right.

Another popular video trend in 2016 came from a song named “Music Video” by Taiiku Okazaki, which is a song making fun of the way J-pop videos all tend to feature the same style of clips for little reason. Many parodies spawned from this song with people making their own versions. Many also made parodies featuring real Japanese artists who make music videos using the cliches mentioned in the song, such as slow motion or black and white. Some popular artist parodies include Ayumi Hamasaki or AKB48.

Of course, what would an article talking viral videos in Japan in 2016 be without the one and only PPAP? Short for “Pen Pineapple Apple Pen,” PPAP is unique in that it became a worldwide viral sensation after gaining popularity in Japan. After the video was shared by Justin Bieber, the video was parodied many times not only in Japan but also worldwide and the Japanese comedian, Piko Taro, the creator of the song, even appeared on the 2016 YouTube Rewind, which only features YouTube’s biggest content creators and celebrities.

With the power of video marketing and viral dance trends in mind, in October, a television drama called “Nigeru wa Haji da ga Yaku ni Tatsu” on the Japanese network TBS cleverly leveraged this tactic. The show’s theme song, “Koi” by Gen Hoshino, who is also the lead male protagonist of the show, comes with a dance called “Koi dance.” The dance moves are choreographed by MIKIKO, who has also choreographed routines for top musical acts like Perfume and Babymetal.

Everyone from TV announcers, celebrities to the U.S. Embassy in Japan (above) has recorded their own versions of the dance and uploaded the video onto YouTube. The TV show itself is still ongoing and each episode ends with a clip of the cast dancing to the song. The entire video marketing campaign for “Nigeru” is a great example of companies taking advantage of the combination of video marketing and viral dance trends.

Viral dance trends and video parodies aren’t all about dance or movement – it’s about shareability. Given that the Mannequin Challenge has shown us that the antithesis of dance can also go viral, there’s certainly a lot of flexibility in leveraging this trend as a marketing tool.