While the general look of the social media landscape in Japan in 2016 hasn’t changed much since 2015’s version of this article, one major addition to the game is Instagram. The photo-sharing app is slowly gaining traction among young people in Japan, especially among girls.

This article will summarize the key players in social media in Japan today and discuss the rise of Instagram along with the fall of Mixi.

Like other social networks, LINE has a timeline feature, and permits users to send private messages, share pictures, movies, music and much more. Users can also use the service to make free voice and video calls.

Line was launched in 2011 by NHN Japan, the Japanese arm of South Korean giant Naver. The mobile messaging app began as a means to communicate during the 2011 Tohoku earthquake and tsunami. Its biggest competitors include WhatsApp, Kakao Talk, WeChat and Kik.

Line’s reported revenue of $656 million in 2014 comes from a range of sources: 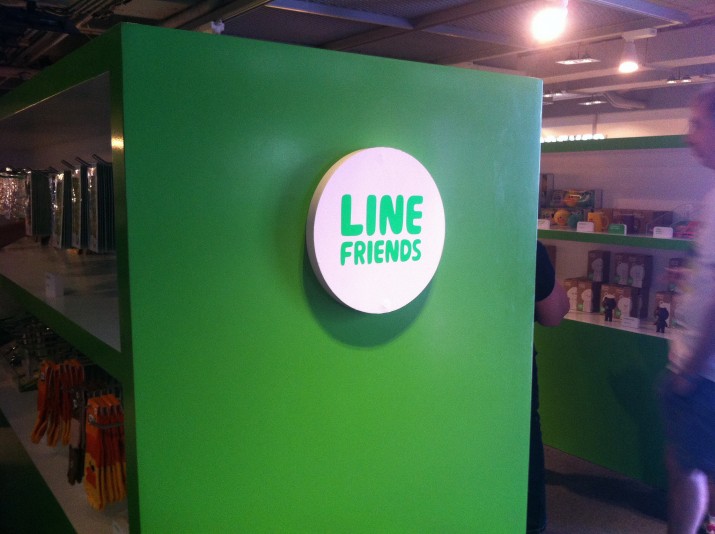 One example is during the airing of Hayao Miyazaki’s 30-year-old movie “Castle in the Sky Laputa.” During a famous scene in the film, fans across tweeted out “Barasu!” at the same time. The 2013 airing of the movie generated 143,199 “Barasu!” tweets per second. Another example is during the Japanese match against Cameroon in the 2010 World Cup. When the Japan team scored a goal, Japanese Twitter users generated 2,940 tweets per second, a record at the time. 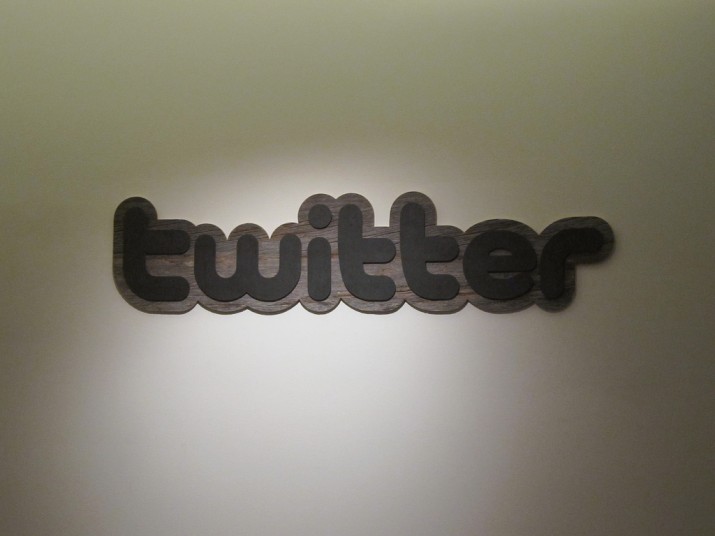 There are many reasons as to why Twitter was able to take off in Japan, especially among those aged 15-24. Below are several of those reasons:

With high ease of use, combined with anonymity and the ability to express detailed thoughts in 140 characters, it’s not a mystery why Twitter is so popular in Japan.

Facebook’s user base in Japan more than doubled from 6 million to 13.5 million between 2011 and 2012. Its rapid growth can be attributed to several factors:

Instagram’s user base nearly doubled from 2014 to 2015, going from 4 million users to 8.1 million. As a relative newcomer, the photo-sharing social network shows strong growth in Japan. The bulk of the current user base for Instagram in Japan are female. Women aged 18-40 account for over 55% of its total users in Japan.

The rise of Instagram comes with the proliferation of smartphones and high-speed mobile connections in Japan. As young people are more likely to use smartphones, Instagram’s demographics skew young to reflect that.

Influencers and celebrities are among some of the most popular accounts on Instagram for Japanese users. In fact, some Japanese celebrities like @_megbaby_ have gotten famous solely from their Instagram accounts.

However, hashtag usage isn’t widespread among female Instagram users in Japan, so brands have to rely on tapping into existing large followings of their own or others to increase engagement. Instagram’s link to Facebook is also important to leverage.

As a social network, the site has fallen to the bottom. Up until 2008, Mixi had a monopoly on the Japanese social media landscape, and 27 million people, or one in five Japanese, had a Mixi account. Little by little, Twitter, LINE and Facebook chipped away at Mixi’s market share by offering better experiences.

“Mixi stopped publishing membership data after the number of people who logged on at least once a month fell to half of what it had been at the company’s peak,” says Jonathan Soble of the New York Times says in his report.

Ironically, the technology that nearly killed Mixi has become the foundation to its rebirth.

Monster Strike rose to number one in mobile app downloads, overtaking Puzzles and Dragons. Mixi returned to the top, but of a totally different playing field.

The Future of Social Media in Japan

It’s clear to see that Facebook is catching up to Twitter in terms of usage in Japan, although the two serve very different purposes for the average Japanese user (Twitter for personal use and Facebook for professional/educational user or connecting with global friends).

Twitter should be considered closer to LINE as a competitor. However, with the recent issues arising with Twitter’s main office in San Francisco, it remains to be seen how the social network will leverage the thriving Japan market for its business.

There’s clearly a lot of potential for growth for Instagram in Japan. However, because the photo-sharing app is still in its early stages there, there’s still a lot of room for the unique usage habits of Japanese users to develop, and perhaps it will grow in a way similar to Twitter or Facebook where it is used differently from what we’re used to in the US.