Find out how these two fascinating languages are similar in more ways than one – this article provides a great insight for those interested in learning more about the Japanese and Chinese languages.

The world has 1.31 billion Chinese speakers and 121 million Japanese speakers – within each of those groups there are then a whole range of different Japanese and Chinese dialects. Whilst on the face of it, you might think the two languages are vastly different, in reality there are more similarities than you might expect.

Understanding those similarities is useful whether you’re interested in learning about Asian languages generally, or simply understanding more about Chinese and Japanese culture. From a business perspective, both countries also represent massive potential markets for Western businesses looking to expand.

However, businesses should be cautious as history is littered with examples of brands trying to move into new markets and failing to take into account certain nuances of foreign languages or cultures – often with disastrous consequences.

To give you a fascinating insight into the Japanese and Chinese languages, here are 7 top similarities: 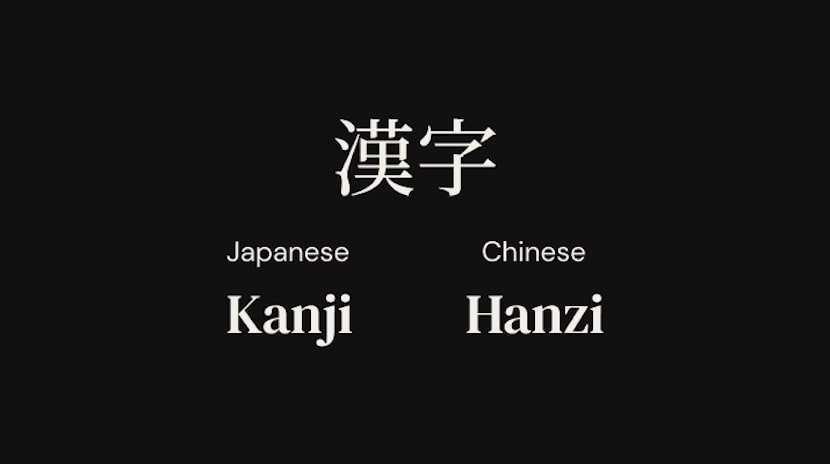 Interestingly, some of the Japanese language that was eventually developed actually ended up being adopted in the Chinese language. 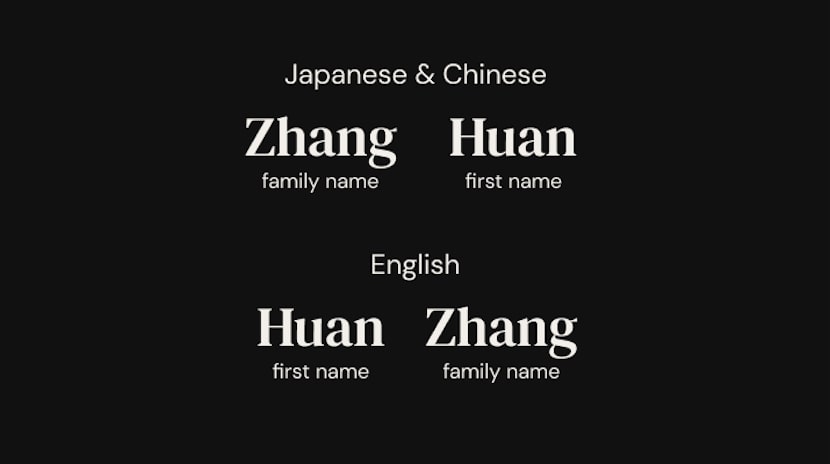 China uses the name order where, when saying someone’s full name, your last name comes before your first name. This is a practice similarly adopted in Japanese – again reflecting the influence of Chinese on the younger Japanese language.

So, for example, a Chinese person with the first name “Huan“ and the family name “Zhang“, would be called “Zhang Huan“.

Interestingly, however, when it comes to Japanese names written in the Roman alphabet, practice has tended to cater to Western traditions with the result that the order is reversed, and the family name comes last. 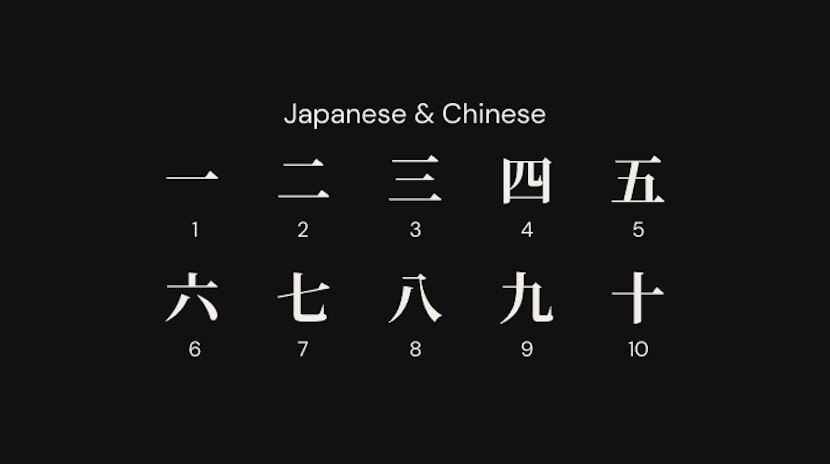 Aside from one anomaly, the way that numbers are written is the same in Japanese and Chinese. It’s actually very similar to English for the most part.

Japan used to have their own set of numerals but decided to abandon these years ago in favour of using Chinese numerals. It’s probably just as well because Japanese is widely considered to be a difficult language to learn given the fact that so many different symbols can potentially mean the same thing so any kind of simplification is a good thing! 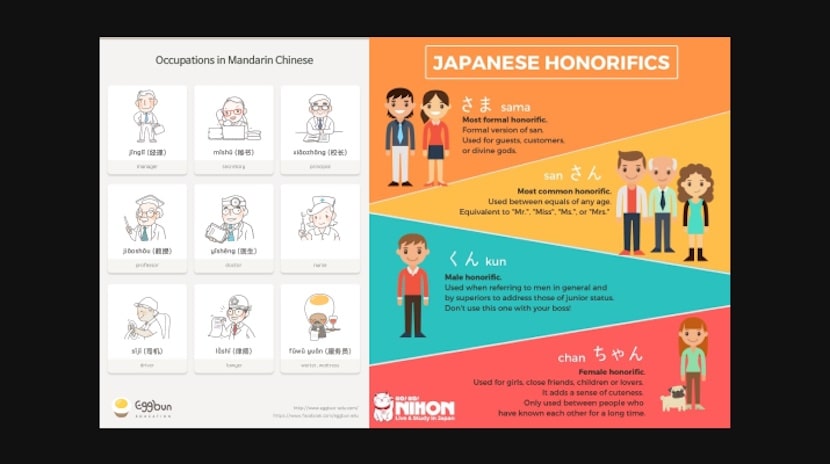 Chinese, and especially Japanese, place a huge emphasis on social hierarchy and politeness, which unsurprisingly is reflected in their respective languages.

For example, in both it’s more common to refer to a person by their title, rather than their name. That title is typically not restricted to their marital status, but often also references the person’s professional position too.

When looking to translate from another language into Japanese or Chinese, the context in which the words are said can be important – e.g. who are they being said by, and to whom? Are they being spoken in a relaxed social situation, or somewhere more formal?

These factors can all impact on the appropriate translation. This is a great example of the kind of nuance that local experts can advise businesses looking to start marketing in Japan on – whether it’s in relation to written materials and adverts or appropriate voiceovers for video content. 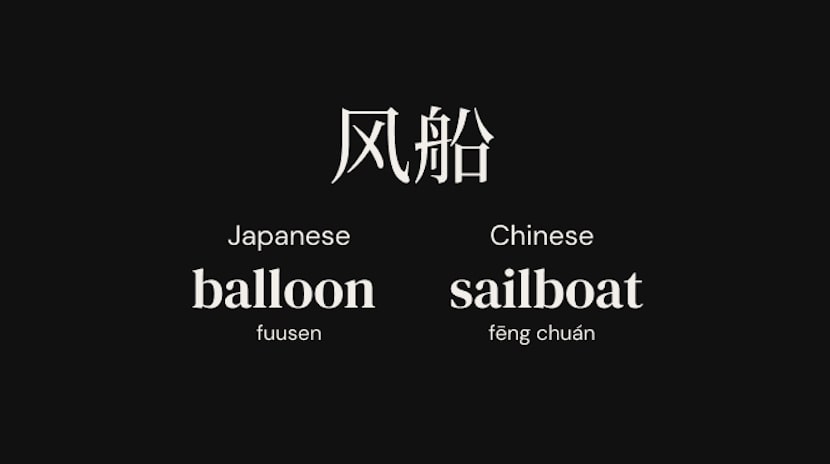 Sometimes the odd word in Japanese and Chinese sounds similar, which is to be expected as the writing systems share over half of the same characters! However, anyone learning either language should be wary of false friends – i.e. words that sound similar but can have very different meanings!

6. They both make use of tones/pitch to give words different meanings 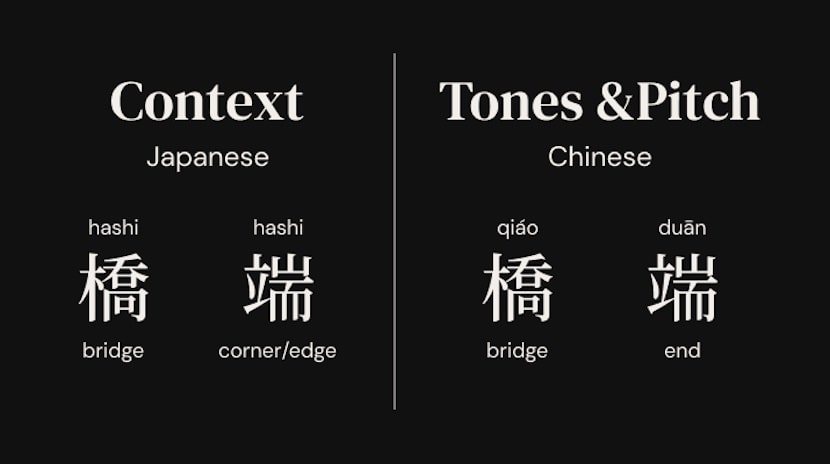 A tonal language is one in which the meaning of a word can vary depending on the tone or pitch used – hence being described as tonal.

Whilst Chinese is definitely a tonal language (Mandarin has four basic tones and one neutral tone whilst Cantonese has six different tones), Japanese makes use of only two different levels of pitch – high and low.
Whilst the number of tones or pitches used varies between the two, the fact that the same words in each language can be given different meanings just by using a different tone/pitch is something they have in common.

Given that English isn’t a tonal language, this is one aspect of learning Chinese and Japanese that native English speakers often find particularly difficult to get used to. 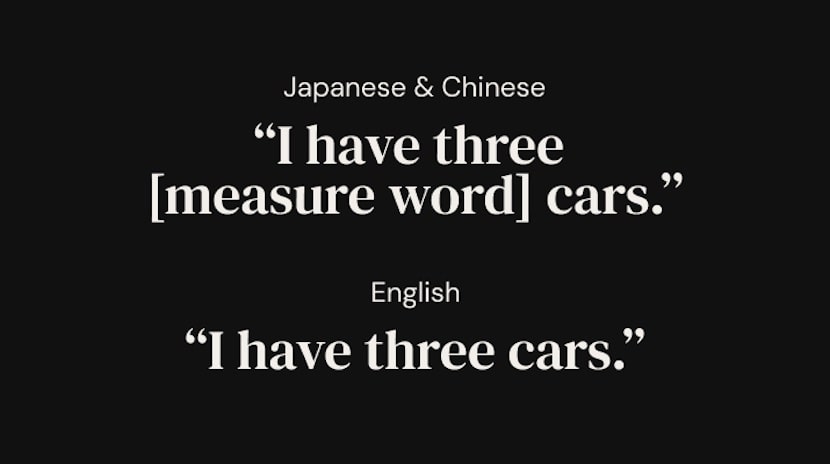 In Chinese and Japanese, “measure words” are used in relation to counting in order to classify an object or being. So, there’s a word for something like cup, but if you were counting lots of cups, the measuring word would be used before the number of cups is stated to classify that object.

Overall, the Chinese and Japanese languages have approximately 150 and 500 measure words respectively.

This is in stark contrast to the English language and most other European languages which distinguish between the singular and plural.

So there we have it – 7 top similarities that exist between the Chinese and Japanese languages that you should take into consideration when creating content.

We have the other articles talking about the difference. One of them is the one between American and Japanese User Experience Design , so check this out if you’re interested.

If your business is considering entering into the Japanese market, get in touch with us and see how btrax can help! We’ll make sure your content is properly localized and connecting with your target customer in Japan.