If you are looking to integrate your business into the Japanese market, skimming online for quick answers and visiting Japan alone won’t lay a sturdy foundation for an informed understanding of the Japanese consumer. Looking at quantified insights, however, shows us what conditions facilitate the demands of daily life in Japan, and we can begin to understand consumers as individuals whose lives have a margin for change and innovation. And that’s where your company comes in. Employing data-driven knowledge in your company’s strategy to expand to Japan reflects your business’ ability to understand the nuanced Japanese market. So, to help you and your business get started, btrax compiled some basic facts about Japan and the people who live there.

The following numbers provide basic information about Japan’s physical landscape and demographics to contextualize how different people may experience life there.

Even though Japan is comparable in size to California, the division of its long stretch of land into four main islands and 47 prefectures means that people living on different islands experience different instances of the Japanese lifestyle, and those instances become more refined within each prefecture. For example, winters in Hokkaido can drop to -20°C while winters in subtropical Okinawa are mild. This means, for instance, if you are in the clothing business, you will need to have different merchandising or marketing strategies based on geography. Furthermore, language and dialect can vary in different areas. For instance, to say “thank you,” someone in Tokyo might say “arigatou” while someone from Kyoto would say “ookini.” This means that you might want to change your tone of voice accordingly for your brand communication. 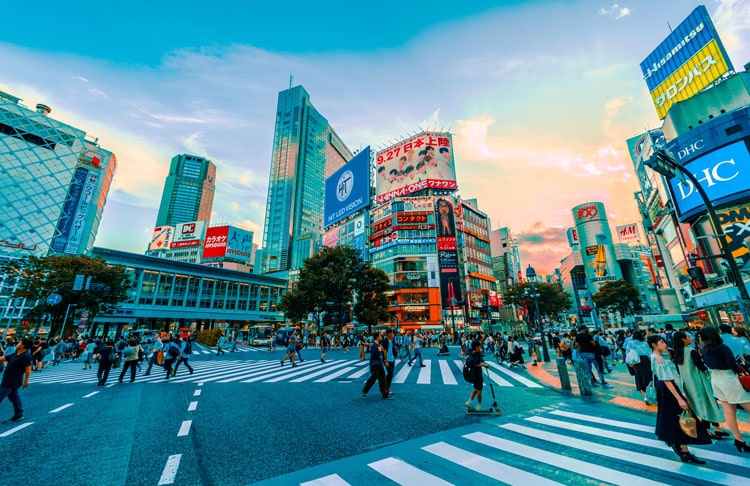 Shibuya Crossing Intersection—up to 500,000 people cross these streets a day!

The greater metropolitan areas of each Tokyo and Osaka are home to over 10 million people, probably an unsurprising fact if you’ve ever tried riding the train in these cities at rush hour. Besides crowded trains, population and geography can affect several aspects of daily life. For example, in order to accommodate overflowing urban populations, apartments and homes in these areas are extremely narrow. Narrow homes fit narrow fridges and narrow washing machines, which can only hold so much. As such, people leave room in their schedules to complete tasks like grocery shopping and laundry several times a week. A simple data point like population density can lead one to understand a resident’s shopping and washing behaviors.

Much of a consumer’s time is spent at work, school, or partaking in extracurriculars and hobbies. Here are data that quantify those work, school, and pastime environments, which will help identify the areas in which the lives of employees, students, and anyone who enjoys activities outside of those roles can be made a bit easier or more enjoyable.

A common complaint from Japanese adults is about the high demands of work life. Often, they have strict dress codes and work over 40 hours a week. With such burdens placed on employees in Japan, less than half are willing to work beyond expectations.

Education is highly valued in Japanese society with high average educational expenditures and a proliferation of universities. However, many Japanese people are hoping for reformation in education to aim for better skills in expressing one’s own opinion as well as English proficiency. 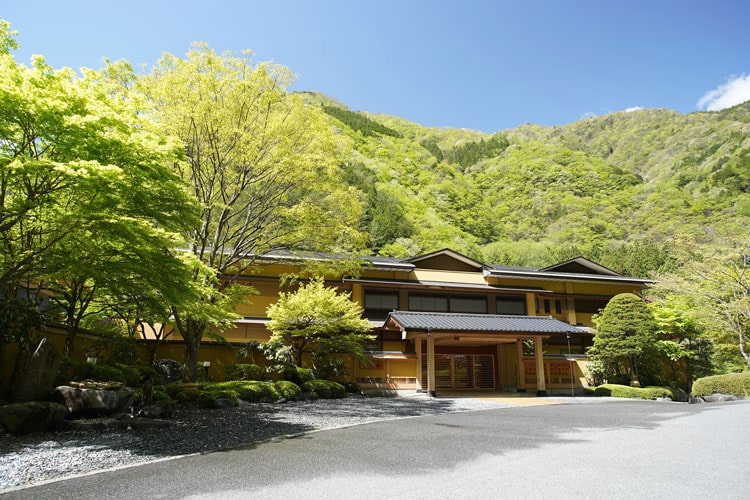 People in Japan are willing to spend time and money on activities they enjoy. Many of them love music, food, and sports and will pay for streaming services, dining out, or watching games at stadiums. As people become older, their days often become free, and they can participate in activities like karaoke, gardening, or golf.

In the hours between work, school, hobbies, and sleep, people spend time on their phones, commuting, eating, running errands, going to events, and more. Statistics that specify how they spend those hours and the devices, systems, and conditions that allow them to do so reveal what is working well, what things are important to consumers, and any openings for enhancing their experiences. Here are some of those stats.

Many people in Japan rely on their phones for communication, online shopping, and playing video games. If you board a train in Japan, you can look around to see nearly everyone using their phones. They are often looking at LINE messages, online window-shopping, or playing game apps.

Even though the most popular food chains include places like McDonald’s and KFC, a large portion of the Japanese population stays away from eating out at fast-food restaurants. Instead of carbonated, sugary drinks, you’ll often see people reaching for bottled unsweetened tea or black coffee at convenience stores. In addition, with so much of the population commuting long distances to work and school, they often walk a lot, climb flights of stairs, and spend a decent amount of time standing on trains. Given these conditions, it’s no surprise that Japanese people live some of the longest lives in the world.

Efficiency and quality services are extremely important to Japanese consumers. People have places to be—made clear by the sheer number of daily train passengers—and they rely on convenience stores not only for buying lunch or iced coffee, but also for mailing luggage, copying documents, and buying movie tickets to name a few. 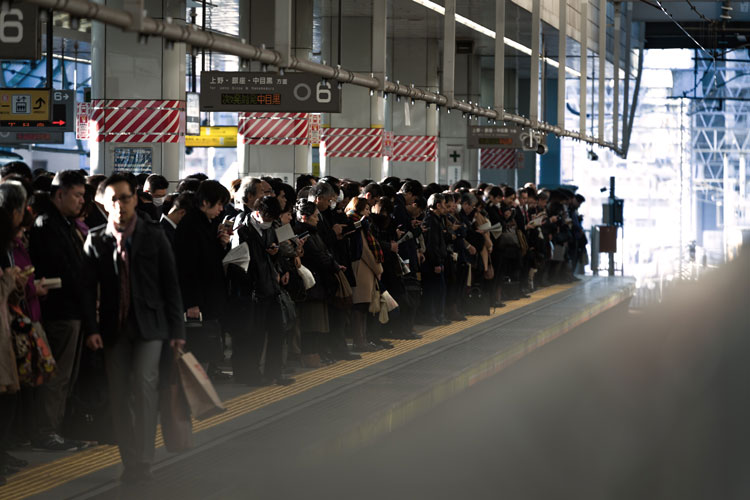 A busy station during a morning rush

In Japan, people often participate in religious activities like praying to Shinto gods and visiting temples or shrines. They buy things like omamori—amulets that are believed to provide luck or protection; they write their wishes to the gods on ema—wooden plaques hung at shrines for the gods to receive. But if you asked Japanese people if they are religious, many would say no. There are many reasons why they buy paper fortunes or pray, but piety is one of the more uncommon ones. As such, holidays like Christmas are often spent on romantic dates viewing Christmas lights with significant others instead of going to a sacred site or spending it with family.

The importance of knowing basic information about Japan

Seeing, feeling, and hearing Japan firsthand paints a bigger picture of its consumers’ daily experiences, but data bring the image into focus with detailed information on the Japanese market. Businesses that measure the Japanese market in these qualitative and quantitative ways can cognizantly and adequately provide services to consumers in Japan. Statistics are excellent starting points for creating personas and imagining the users you want to target while native expertise on the Japanese market can guide your company from that outset to a successful launch in Japan.

With these 67 basic facts about Japan, we hope that you have gained a better understanding of the Japanese market. btrax is a San Francisco- and Tokyo-based company with a mission to help brands truly understand Japanese consumers and effectively enter the Japanese market. We not only provide quantitative data but also qualitative data gathered from user interviews and testing that can help you understand your customers in Japan. If you’re looking to expand your business to Japan, contact us!

Sign up for our newsletter if you enjoyed this article and want more insights on the Japanese market. We look forward to connecting with you!