From smart watches to self-driving cars–hardware startups are on the rise across existing and new categories. Falling prices and advancements in computing, sensors, batteries and connectivity have ushered a wave of “sentient” objects. These connected devices largely rely on the computing power of smartphones or the cloud.

Differentiating and maintaining a competitive advantage is harder than ever as components are getting commoditized and products are global from day one. As a result, a flood of smart watches, activity trackers, filament-based 3D printers and toy drones are entering the market. More creators are jumping into hardware thanks to lower barriers to entry.

Does it work? Can it be made? Can it scale?

Once the R&D part is covered, the riskiest parts are often in reducing costs to make the product viable and handling manufacturing. Backers, media and investors are often wowed by demos and underestimate the difficulties of both manufacturability and manufacturing – if the product can be made at all.

This article is based on HAXLR8R’s Hardware Trends 2015 article. In particular, we will address twelve types of hardware startups to avoid, whether you’re an investor, entrepreneur or consumer.

There are many ways to fail at a hardware project. Getting the wrong market, timing or positioning are enough to wreck a startup. Avoid the following twelve “wares.”

Some ideas and products may be perfectly feasible to produce, but there may not be a market for it.

This robotic trash can will catch some of your throws.

Other ideas may be too easy to copy. Trivial engineering and market demand will attract competition and destroy margins. Defensible intellectual property is not limited to patents: it can be software, trade secrets or a community (such as Makerbot and GoPro).

Tile keeps track of your things with bluetooth. It now has droves of competitors. 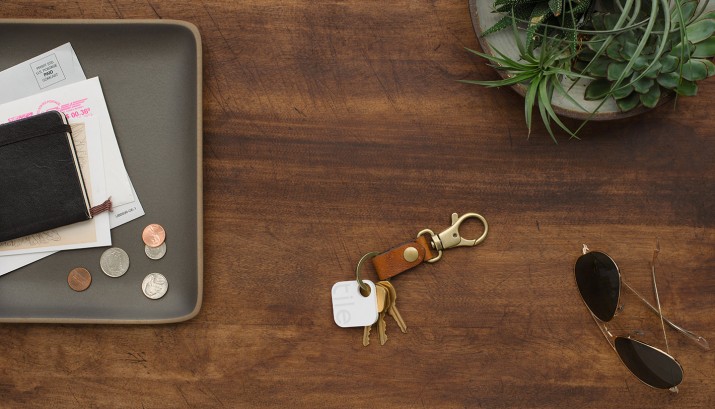 A weak positioning will lead to limited sales, even after an initial launch via crowdfunding. Your “better mousetrap” needs to be multiple times better in some way (price, speed, usability…) than existing solutions to capture market share.

Over 50 companies launched 3D printers using crowdfunding and raised over $100,000. 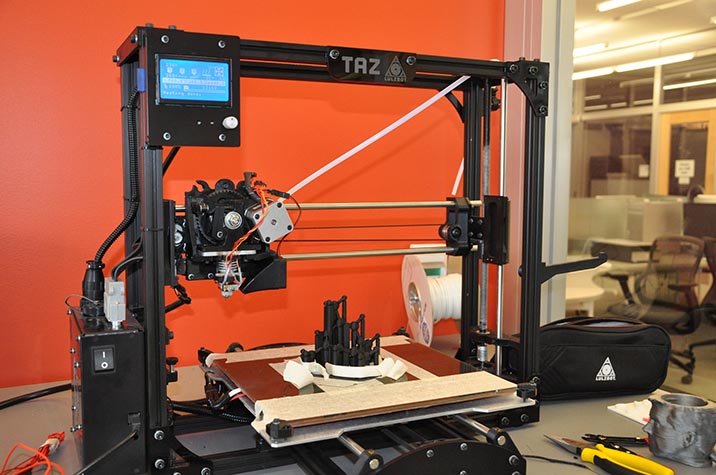 4. SOLUTIONware – Solution Looking for a Problem

Some ideas are formed before a problem is defined, so it later becomes a solution that does not have a problem to solve. Academic research often falls into this category.

Cubes could transform into a chair or a desk.

A clear cut example of a few guys with a neat idea grossly underestimating what it takes to develop a product.

Backers found problems with HW & SW, including a lack of several advertised features.

This happens to small and large companies alike. Big companies might ship even bigger failures.

8. LATEware – Validated a Market But Woke Up Competitors.

Healthy margins allow to cover the bill of material, tooling, returns, salaries and promotion costs. Retail also takes a considerable share. Some products might use a different business model allowing them to offer hardware for cheap or for free.

Shru, an Electronic cat toy, raised $171k on Kickstarter. Creators will have to ship over 4,500 units at cost.

Category pioneers often have flaws. Later versions might overcome them and help grow a market. For wearables, the next generation of devices might fix some key issues like battery life and live feedback and trigger mass market adoption.

A recent report on TechRepublic cited that 50% of users of wearables lose interest within six months. 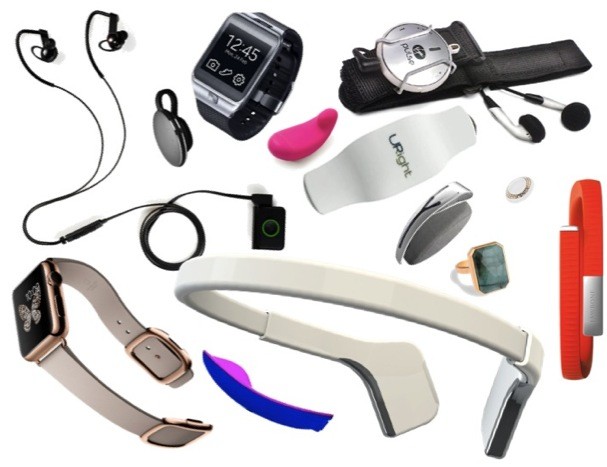 11. FUTUREware – Too Ahead of its Time, No Market Yet

Being too innovative can be a death sentence, too.

Google Glass got discontinued within 2 years of launch. Usability, lack of “killer apps,” price and social barriers prevented it from reaching the mass market. 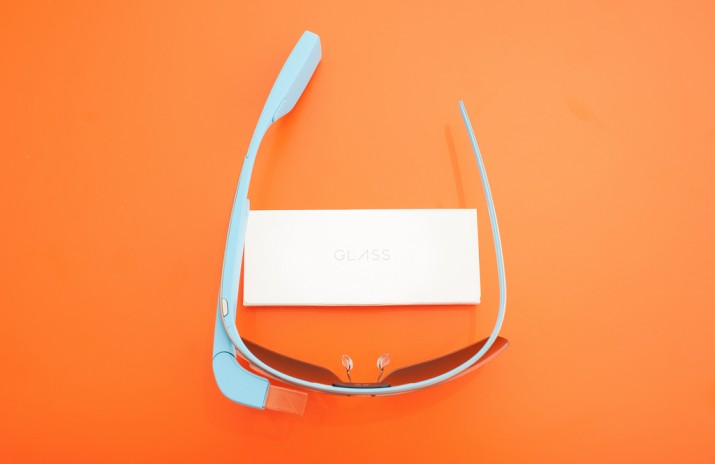 12. LOCALware – Too Tied to Local Conditions

Flip phones still represented over a quarter of all shipments in 2014. For a decade, these phones have had very advanced functionalities including apps, mobile TV and NFC payment. The isolated technological path followed by Japan is now often called “Galapagos Syndrome.” 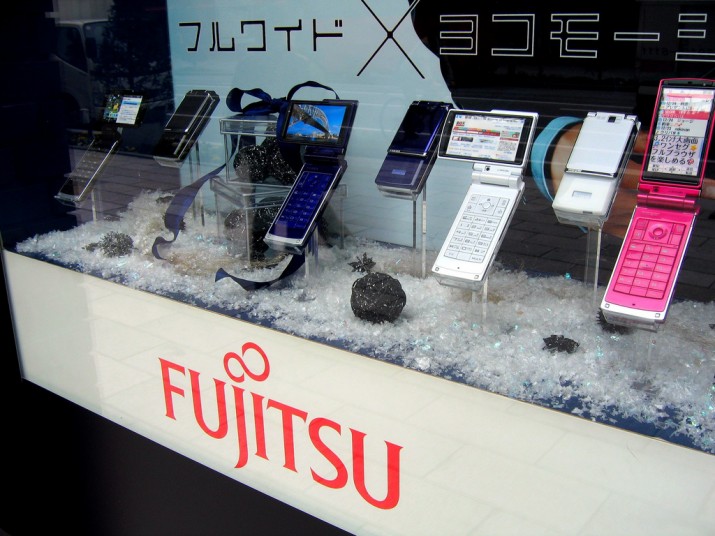 Want more information like this? Join our newsletter where we update you on upcoming events and share new content with you. We look forward to hearing from you!