Generation Z (often shortened to Gen Z) are a marketing demographic cohort increasingly brought up when talking about young people today. They are generally defined as those born between 1996 and 2010. The oldest of the Gen Z’ers are beginning to enter the workforce (they are 20 years old as this article is being written), and their spending power will grow every day.

There are 65 million Gen Z’ers in the U.S. alone, making up for a quarter of the total population. By 2020, Gen Z will account for 40 percent of all consumers.

So what are the key features of this generation? Generational research tends to be full of biases and stereotypes, and lots of media have already labelled Gen Z as having “short attention spans” and being “screen addicts.” However, how much of this is true, and what is the actual data? 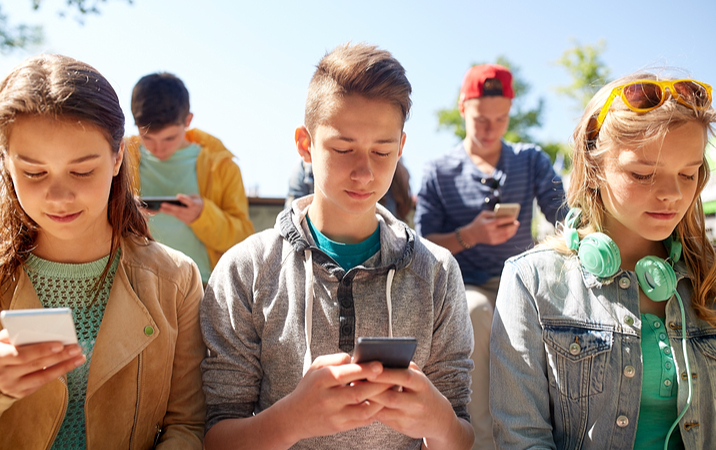 Some recent studies have suggested that Gen Z attention spans have shrunk to only eight seconds, and that they’re unable to focus. However, others suggest that because teenagers today have grown up in a world bursting with information, but limited in time, they have built up their own filters when it comes to sorting this information and picking out what is important to them.

The reason why a teenager might only watch a video or view a website for 10 seconds or less is because they determined within that time that this is not something they want to spend time on. Online, Gen Z’ers might rely heavily on trending pages to collect the most popular new content, and they might also turn to popular topic curators on YouTube like Phil DeFranco or Bethany Mota to locate the most relevant information and entertainment.

When it comes to getting news on a specific topic, Gen Z’ers have taken to following only the top news curators online. These curators and tools help Gen Z shrink their information intake to a manageable size. 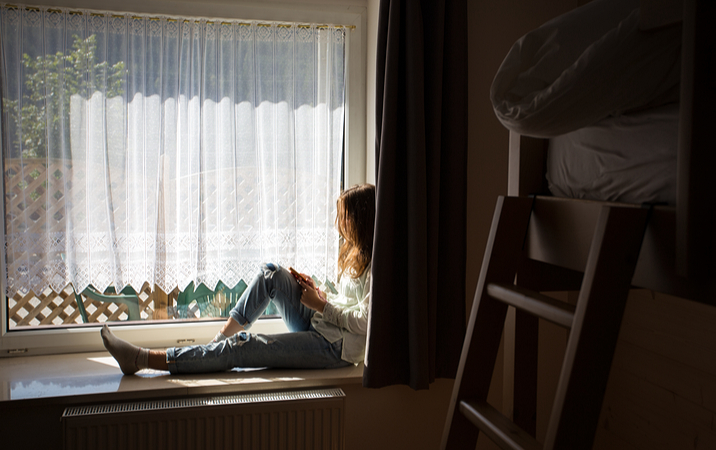 Once something has shown a Gen Z’er that it is worth their attention, they can become intensely committed to it. With the coming of age of the Internet, young people today can delve deeply into any topic of their choosing and learn from like-minded peers online. Communities are abundant.

Because of this level of selective commitment, Gen Z are very wary of being sold to. In order to gain the attention of Gen Z, brands would have to get past their filters and provide them with engaging content that demonstrates immediately beneficial experiences to them.

They are not “screen addicts,” they are natural brand managers

Gen Z spend a lot of time online, but that doesn’t mean they are socially inept. In reality, teenagers today are able to expertly manage their personal and professional brands online to help them both fit in and stand out the right amount.

A study of Generation Z conducted by consulting firm Attitude found that on a personal level, teenagers are able to curate different social media personas in order to please each audience and “minimize conflict or controversy.”

Gen Z have been doing this naturally since they were preteens 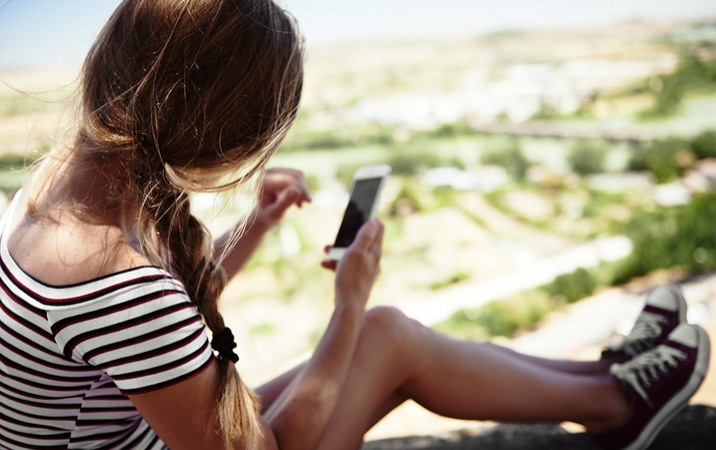 Whereas older generation cohorts might consider this type of “social media brand management” a skill that requires professional experience or study, Gen Z have been doing this naturally since they were preteens.

They may be digital natives but they are not technology lovers, they are realists

According to a report by Vision Critical, Gen Z are “realistic techies.” Even though they are the first true digital natives who grew up playing games on iPads instead of GameBoys, and don’t remember a world without cell phones, many in the Gen Z cohort are less excited about technology than Millennials.

Gen Z tend to be conservative when it comes to money.

Not necessarily entrepreneurial, but pragmatic

Also unlike Millennials, who are considered big spenders, Gen Z tend to be conservative when it comes to money. And while they tend to like the idea of working for themselves, the majority of Gen Z are risk-averse, practical and pragmatic. They are not idealistic in the pursuit of status of money.

In the same interview of Gen Z participants for Vision Critical’s study, many stated their desire to aim for jobs that will earn money, and avoid the mistakes millennials made. Participants in particular hoped to obtain jobs in less-automatable fields like education, medicine and sales.

While the media likes to highlight teen entrepreneurial success stories, many Gen Z tend of favor financial stability. When it comes to starting their own business, they tend to focus on sustainable, small ventures as opposed to idealistic Silicon Valley startups.

When it comes to thinking about the Gen Z cohort in brand targeting, it’s important to consider the technology and information driven environment they grew up in, and tailor your brand to work for this digital native generation.