Japan is the 3rd largest gaming market in the world, only surpassed by China and the US. Plus, Japanese is one of the top 10 languages for gaming. Accounting for nearly 22% of global mobile game player revenue in the first nine months of 2020, Japan totaled more than $1 billion. So it’s no surprise that companies want to localize their games for the lucrative Japanese market.

Below, I’ll discuss the localization process for games, and the special challenges for the Japanese market. First, here’s the technicalities on how to localize the game:

The first thing you’ll need to do is to create a localization kit, which will convey all you need to know about your game to translators. Your lockit will take into consideration everything you need translators to know: content analysis, project plans, brand considerations, and everything unique to the game.

As with websites, you’re going to need to export and import strings. Developers who are familiar with coding know you need to pull strings to translate your code, then you need to import those strings into a management system. You’ll have to input the characters and symbols onto the processing system and make sure it can handle the requirements of the region. Don’t forget to localize the numbers, dates, and times, as this is also different in Japan. Remember that there are different localization standards for different operating systems, so you must be guided carefully by your localization team.

Of course, the important process of translating content is done by your translator. They will look at the lock kit, then go about translating your content through the management system. Your Japanese localizer will be in charge of this.

When it comes to games, you’ll need to localize dialogue, subtitles, names, signs, places. Things to consider would be changing the way a particular city in the games looks, or changing the names of the people or even their looks as well. Design will come into play at this stage as well.

Any localization company will also have a quality assurance team. They’re responsible for proofreading, making sure the dev aspect goes smoothly, and catching any mistakes in the process.

Any localization project perfectly suited for another country or language is bound to have its challenges. Take your game localization to new heights through this complete guide. Here are some challenges for Japanese localization:

This leads us to one of the last, and yet one of the most important aspects of localization, testing.

This keeps in mind both the content of the software and the UI (user interface). Localization testing must be specific to the Japanese language or region only (as opposed to globalization testing, which makes sure the website will function for any language or culture). You’ll be going through tech processes such as user interface (UI) extraction, linguistic and functionality checks, project management, and so on. 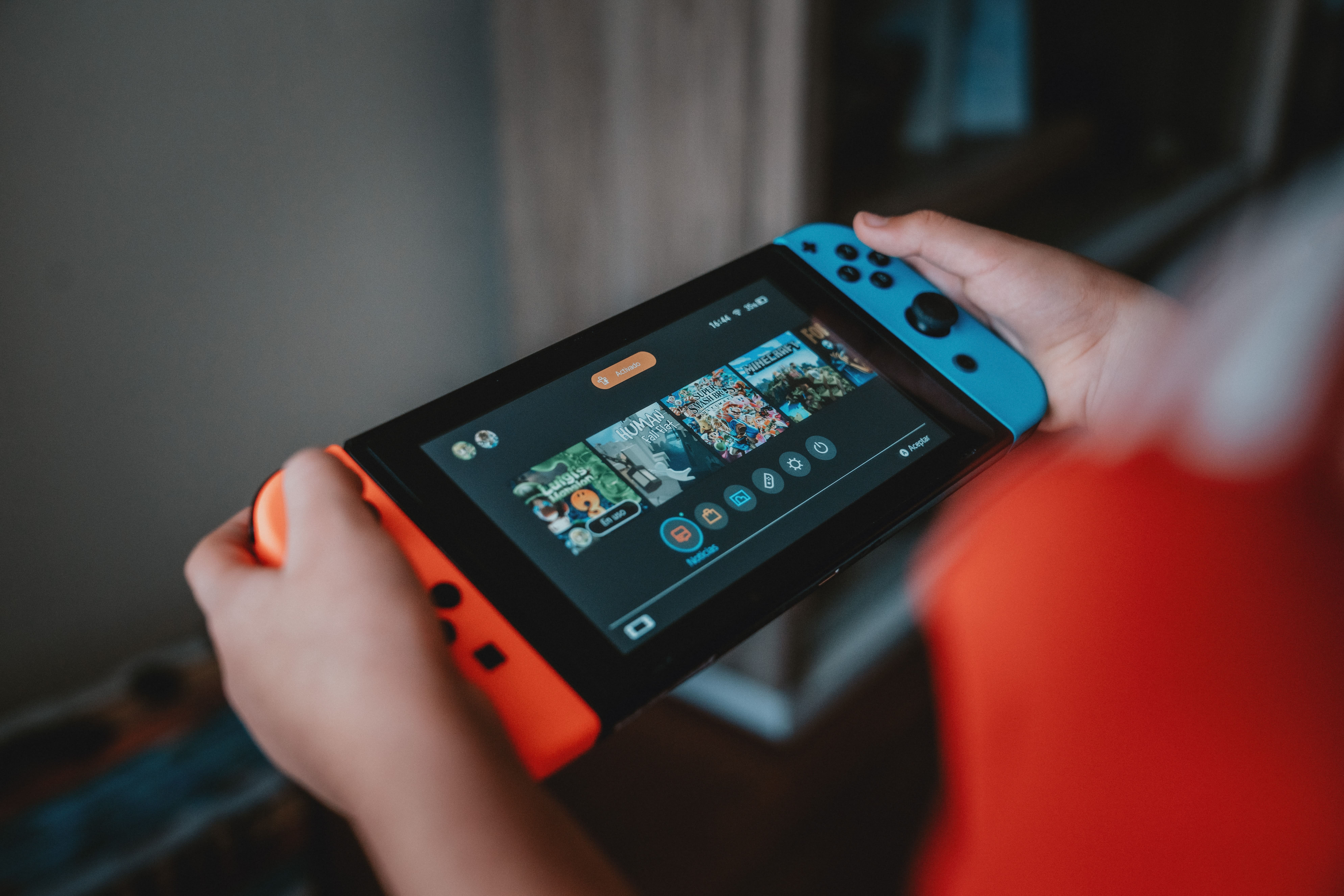 Everyone knows by now that Nintendo is a master at video games. But did you know that it’s also extremely good at localization?

Their previous process involved releasing the game, then localizing for a specific region. Now, Nintendo has moved to a different process of localization: including localization starting from the game development process, and fitting in localization in those projects from the beginning.

Due to their successful localizations, Nintendo has enjoyed 20+ years of console success, and many more to come. 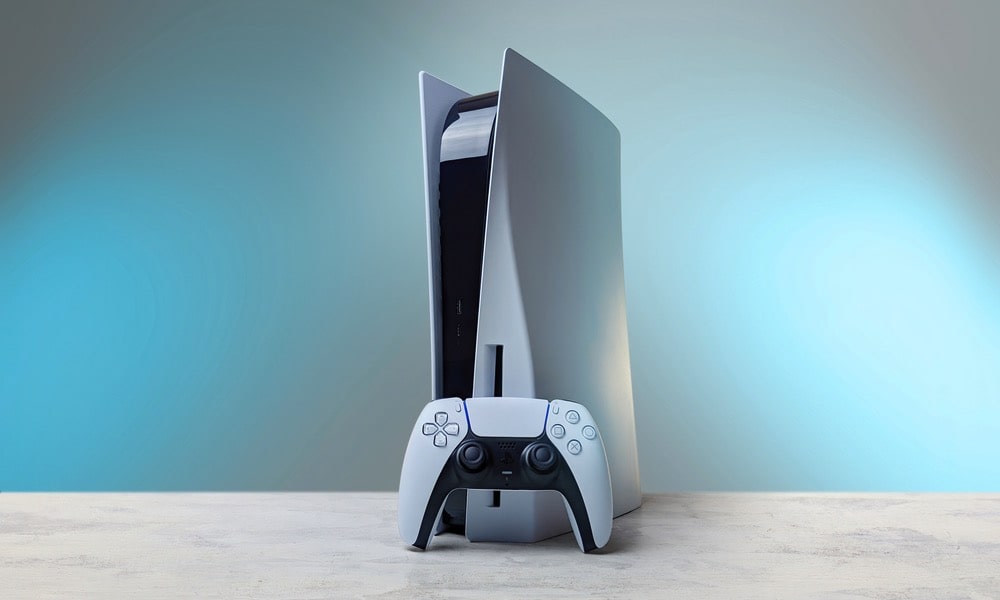 Back in 2000, SONY’s Playstation buyers had to get a military license just to play the game, because Japan’s Trade Ministry imposed export limits on it since the device they felt could act like a small supercomputer.

Since its inception in the 90s, SONY has been praised for its competence as a global brand marketing to the Japanese audience. It was never part of any mistranslations of early Japanese games even back then.

SONY’s localization method consists of starting in a localized market, then the localized product sold globally. That’s how everyone around the world can enjoy SONY games.

What Didn’t Work in Japan 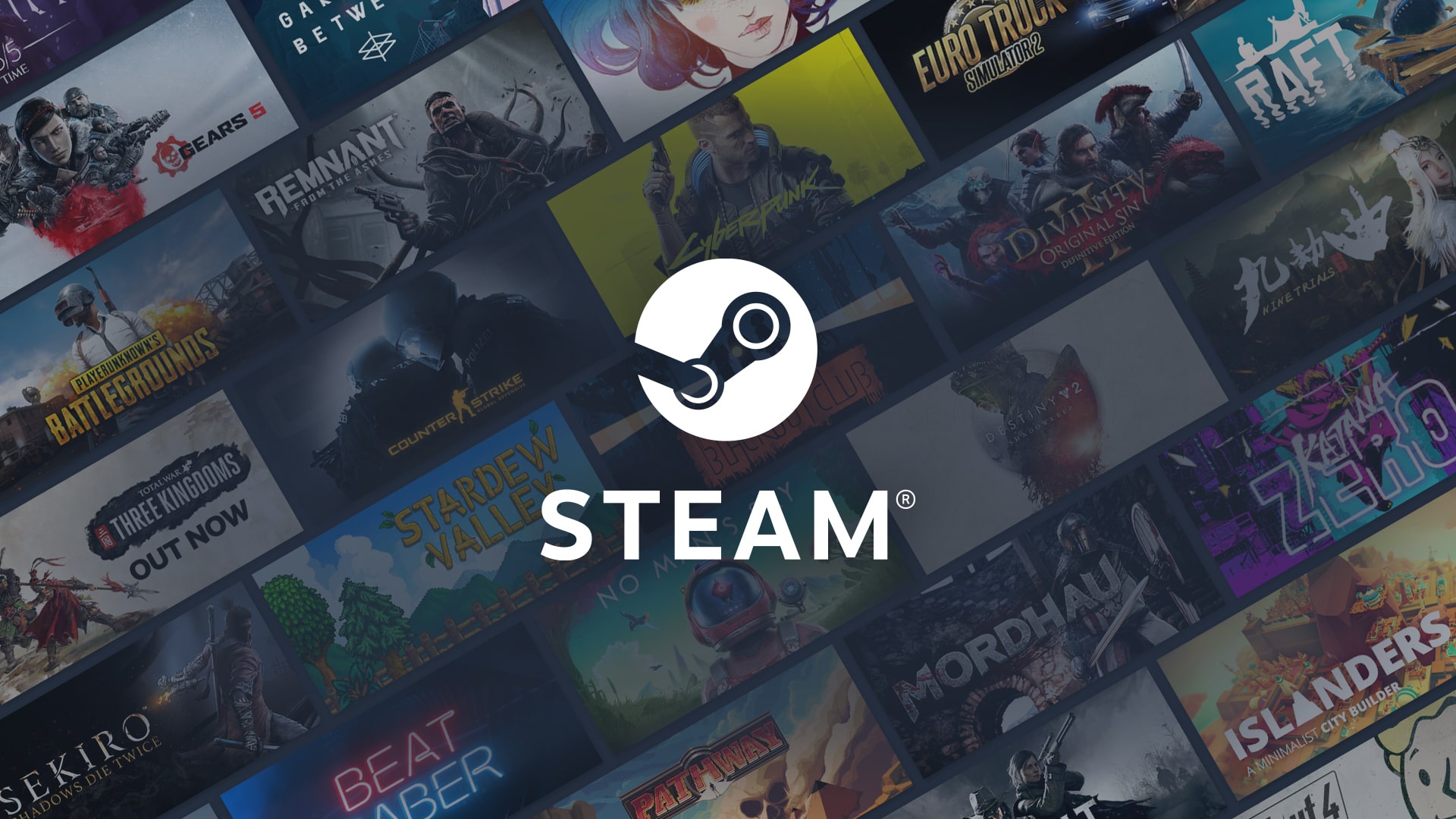 For PC games, US-based company Valve Software hit steam when it debuted Steam. It’s now the largest digital distribution platform for PC games, holding 75% of the market. Steam is a way for third-party publishers to share their games on the platform. For localization, Steam allows you to translate texts in any game to a preferred language.

However, Steam didn’t work in Japan because it’s a PC-game platform, and Japan is a console country. Moreover, the Steam platform is dark, and Japanese users are used to colors in their video games. On a last note, a majority of the games were too violent for the Japanese audience.

Make Your Japanese Localization Efforts Worth Your While

Now that you’ve understood the ins and outs of Japanese game localization, you can take your website or games to new heights in Japan. You can do this with two companies:

Watch out for trends, do your research, and extend your brand’s vision to Japan. Japan is a high risk high reward market. If you’re up for the challenge to join the ranks of international companies. Good luck localizing!