When Twitter launched in Brazil, users were excited about the ‘follow button’ and social interactions grew from there, while in Japan the majority of users saw Twitter as a messaging tool. Why did the same product with the exact same functions serve these two groups in completely different ways? Localization is the short answer. But what is it exactly? Why does it matter when going global? How do you carry out localization?

At the end of July, D.Haus held a Localization Panel Event to educate attendees about best practices when expanding into new markets. The panel was made up of localization experts: Ms. Wakana Omija and Mr. Thomas Arend. btrax’s Innovation Program Project Manager, Ms.Omija, has 10 years of experience in international brand development for Japanese boutique Sake manufacturer, Akashi-Tai. CEO of Savvy, Mr. Arend, has helped companies such as Google, Twitter, and Airbnb with their localization efforts.

Why should we care about localization?

Customers from abroad are contributing to the growth of the US market now more than ever. Netflix recently reported for its Q2 earnings that this year the percentage of revenue coming from international countries is higher than inside the US. Mr. Arend pointed out that Netflix had earlier this year promoted Greg Peters to the Chief Product Officer role. Prior to taking the CPO role, Peters led development efforts within Netflix’s Tokyo office, where he oversaw content licensing and creation, as well as local marketing. With international subscriptions surpassing those of the US, this shakeup with Netflix’s executive team is no surprise. 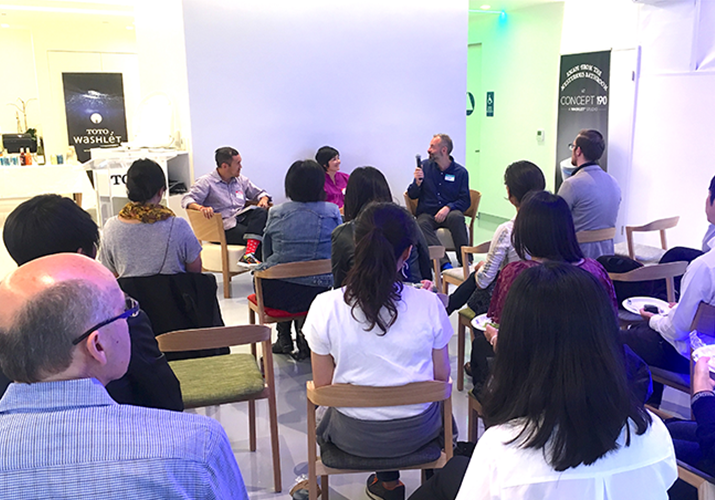 During Twitter’s growth phase, Mr. Arend planned to introduce Hebrew, Farsi, Arabic, and Urdu languages to the platform. Since it was during Twitter’s early years, Dick Costolo, former CEO of Twitter, though there were other goals to prioritize and execute over introducing new languages to the platform. Mr. Arend reasoned that he considered it table stakes for Twitter to support these languages, considering that they were supposed to be ‘the world’s town square.’

Mr.Arend’s reasoning was that Twitter had been a major instrument for democratization during the Arab Spring and not offering those languages would make the company fall short of its mission, “To give everyone the power to create and share ideas and information instantly, without barriers.”

“The first step to successful localization,” says Thomas Arend, “is to determine a key measure of success: how far on the localization spectrum is your company going? You can start with language translation or, if achieving the higher end of the spectrum, you can build a separate product catered to a specific region.” After identifying a destination, it is essential to have everyone in the same boat. Mr. Arend emphasizes on making localization the task of every member of the company, not just the localization team. “Everyone must be in it to win it,” said Mr. Arend. Other questions to bring up while identifying localization key measures are, “What does localization mean to the company?” and “How much does the company want to invest in localization?”

Wakana referred to her experience doing brand development for Akashi-Tai sake, which currently sells in the UK, Germany, Hong Kong, France, Italy, Singapore, and a few other locations. Starting from no business, Ms. Omija and her team did many kinds of product testing: reaching out to restaurants, bars, influencers, and supply chains, holding sake blind-tasting sessions, and asking for feedback from members in Japanese language meetup groups. The key is to engage at a grassroots level and to gain ambassadors from the community.

Another key aspect of Ms. Omija’s activities was to take a path where other sake brands weren’t going, which was to connect with locations that sake typically wasn’t sold at such as Tiki Bars and lounges. Starting from scratch, Ms. Omija led Akashi-Tai sake to become a worldwide brand with an average annual sales growth of 21% in the past 5 years.

Focus on one market at a time

As experts in localization, both Ms. Omija and Mr. Arend point out that there is no one solution for expanding internationally. “Don’t try to please too many people at once because, in the end, you cannot please everyone,” said Ms. Omija. The key is to focus on a single region or market at a time then expand from there. The people who fall in love with your products or services will greatly contribute to your growth in surprising ways.

Mr. Arend asked event attendees to guess the number of paid translators hired by Twitter to work on product translation. The attendees’ guesses ranged from 1 to 100,000s. It was revealed that there is actually zero*; however, Twitter has over 800,000 volunteer translators who have helped transform Twitter into a multilingual social media platform for everyone to enjoy. The power of crowdsourced translations makes Twitter one of the most multilingual social media networks out there. It also brings about a whole slew of other things to consider such as quality assurance. 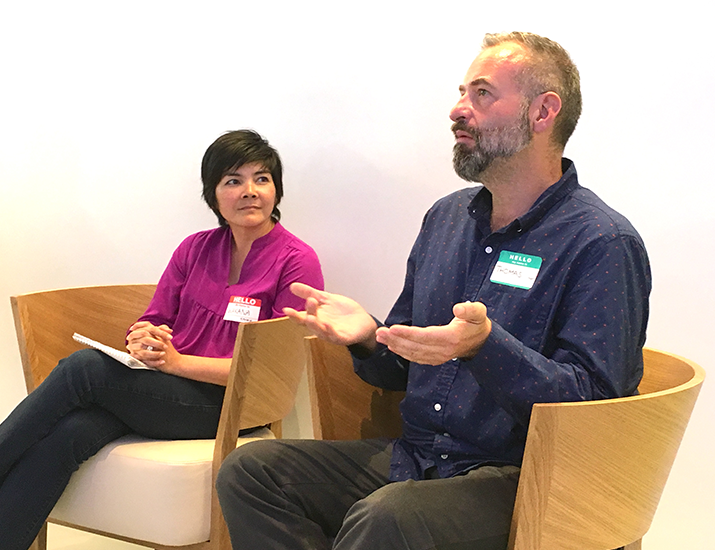 Mr. Arend also discussed how a company may need to address localization sooner than expected when the community ends up being very international. Airbnb was given as an example of expansion in multiple regions within a short period of time, opening over 10 international offices in the year 2012. Due to the unexpected early international growth Airbnb experienced, their first guests simply started using Airbnb abroad long before the website was translated and before they supported international payments. In that case, acting quickly to support global business growth is essential.

Moving forward, we will be sharing more case studies on localization, aiming to adapt the product or services to the culture, language, location, and business practices. Understanding localization is key to recognizing market insights quicker than your competitors and discovering diverse possibilities your business can expand to.

Interested in expanding your business to Japan? Along with years of experience living and working in Japan, we at btrax have a rich understanding of the culture, customers, and business structure. Contact us if you need help determining your value proposition in Japan! If you like our content, sign up for our newsletter and follow us on Twitter and LinkedIn. We look forward to connecting with you!