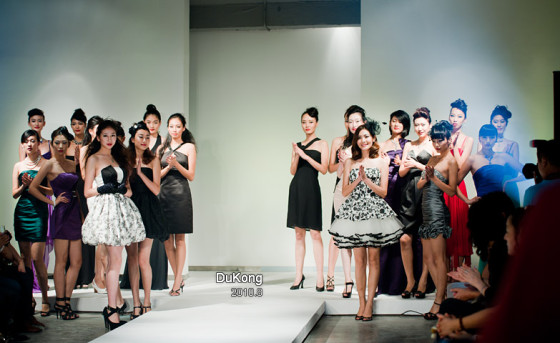 It might be hard to predict which trends will sweep China in the next decade, but if I had to bet money, it’d involve whatever first lady Peng Liyuan wears outside.

A famous singer and celebrity in her own right, she’s adding diplomat, philanthropist and fashion icon to her long list of achievements, while inspiring consumers to look to their local designers for the latest looks.

Is there a bright future for domestic Chinese designers in a market saturated with imported brands and designer knockoffs? A look at some of her recent fashion statements might hold the answer:

Rise of the Middle Class

The nod towards domestic fashion comes as great news for a booming group of middle class consumers who want something special. Emerging local fashion houses are outfitting celebrities with impeccably designed clothing for $300-400, and gaining a following.

For many years, brands like Coach, DKNY and Reiss that bridge the gap between high and middle class have found the most success, but there’s still a largely untapped market, especially in second and third-tier cities. 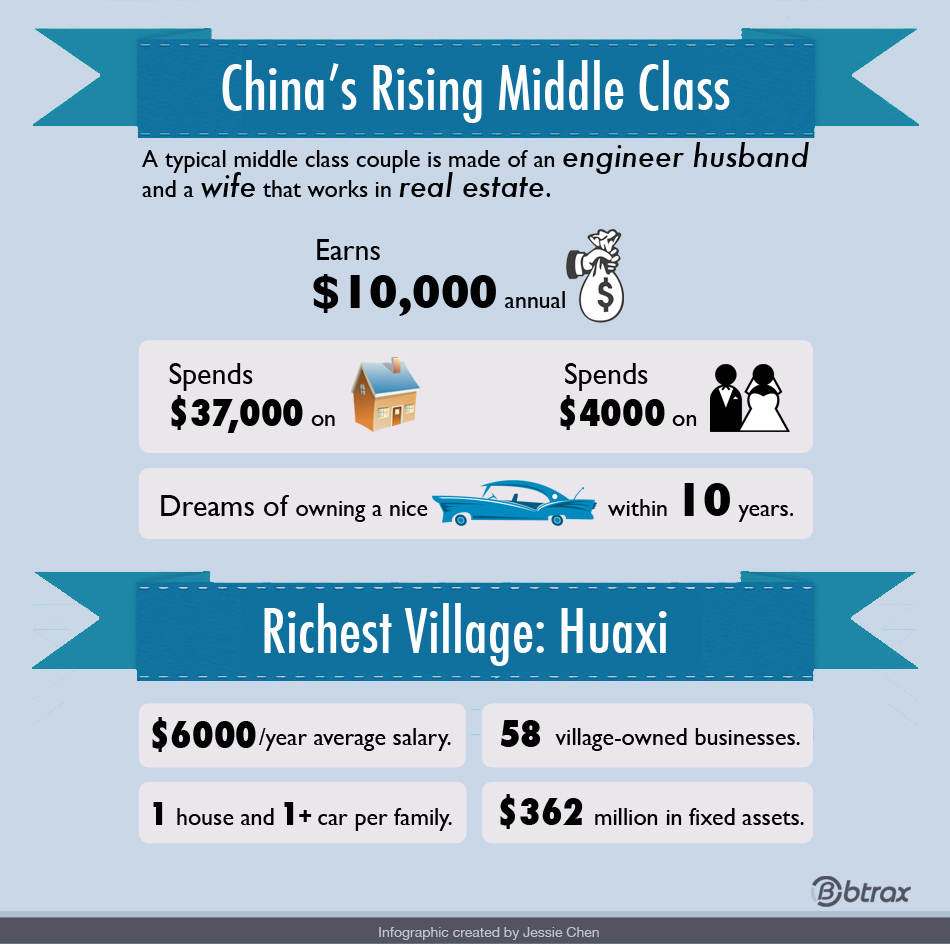 The Future of Luxury

While some fashionistas are still willing to spend most of their paycheck on luxury items, brands like Armani have expanded their lines to offer more affordable collections, and we’ll see the results of their labor in the next few years. Brands that will truly find success are the ones who invest in understanding the Chinese culture, such as their major holidays and gift-giving tradition. Aspirational brands that middle-class consumers buy to associate themselves with the wealthy (i.e. Chanel and Louis Vuitton) also continue to gain popularity, as they tap into the emotional and experiential satisfaction of owning luxury products.

Now that we’ve got you thinking about what’s hot in fashion, check out the Trends for China’s Mobile Market.