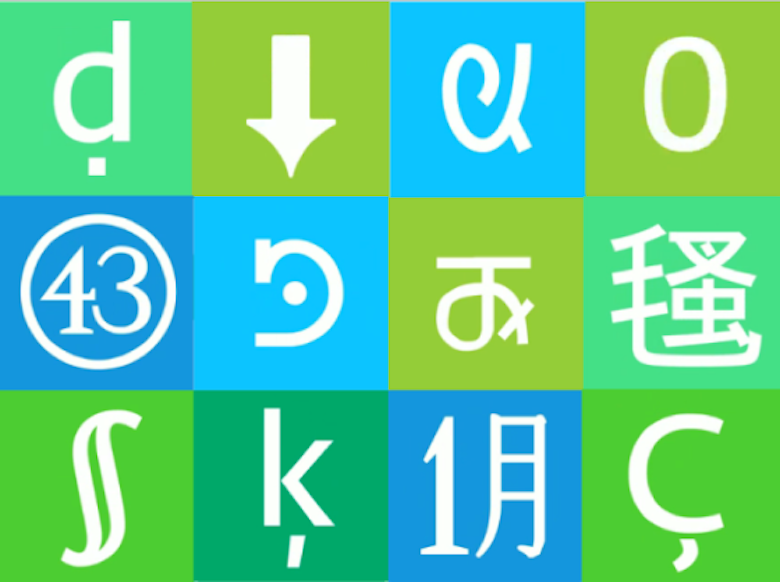 Every tool and technology matters when you’re designing global and cross-cultural websites–even the most basic ones. That’s why we love this charmingly minimalistic and upbeat video created by Johannes Berg­er­hausen and his team at the design col­lege in Mainz.

Ever had your printer go haywire and spit out a bunch of gibberish? That’s basically what happens in a world without Unicode. Basically, Unicode is a set of universal characters that can be read by any computer, making accurate communication possible no matter where you’re from.

It’s the coding behind the scenes that keeps the engine running. For designers at btrax and everywhere else in the world, that means a much easier way to get their job done.

Computers work with numbers, not letters, and there’s only so much room on a keyboard to contain the common characters you want to use. Unicode essentially assigns a multi-digit number to each character and makes it possible to share with any platform, program or language.

There’s something magical about seeing a series of code translate into a completely new character with its own meaning, and we’re glad to have a video like this remind us. If you like the movie, check out the book, or read more about btrax’s design ethos.