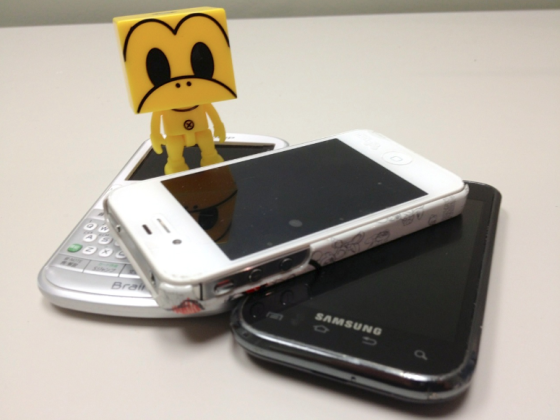 Amazon is indisputably a giant in e-commerce, and now quickly expanding to other fields. Here’s a look at their strategy for making their way into the ‘mobile’ and ‘gaming’ sectors.

Amazon took its first steps into mobile with its Kindle e-book reader and Amazon.com apps for Android and iOS, which allows users shop directly on its online store. But, it wasn’t until the opening of Amazon Appstore that the e-commerce giant began getting a foothold step into mobile.

The Opening of Amazon Appstore

The Amazon Appstore, which opened in March 2011, is an Android app store alternative. Amazon, as a retailer, is very much in the business of quality control, and the Appstore is no different; Amazon examines each app that it chooses to market in order to ensure its quality. It also links to user’s preexisting Amazon account, instantly lowering any barriers to make payments. The retailer also reserves the right to set prices on its own, and thus is also able to decide when to offer discounts.

In order to use the Amazon Appstore on an Android device, a little extra work is required than for the original one. In addition to downloading the app itself, users have to dig around in their device’s settings for the option to “allow installation from ‘Unknown Sources’.” This sets a bar high for most users as evidenced by the less-than-stellar app download tallies when the service first launched. However, this all began to change with the launch of the Kindle Fire. 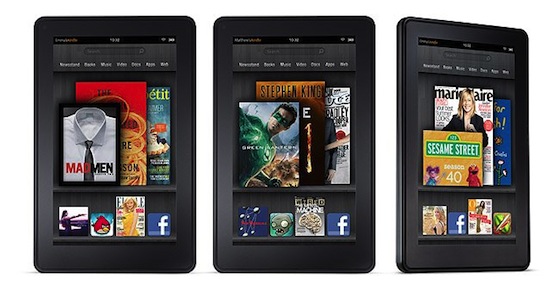 The Kindle Fire comes equipped with a 7″ color touchscreen, and a custom OS based on Android 2.3. Coming in at $199, cheaper than rival devices, it launched in November of last year and quickly snatched 54.4% of the Android tablet market share, selling over six million units in the span of three months.

The only place users can get their apps when using the Kindle Fire is from their own Amazon Appstore. Thanks to this bit of strong-arming, and the fact that the Kindle Fire was indeed setting the market on fire, download totals at the Appstore exploded, and the advantages brought by the aforementioned quality control and payment options really began to come into play.

It has been pointed out by many that, compared to Apple’s App Store, Google Play has had a difficult time getting its earnings up. It seems Amazon, on the other hand, are meeting with some success on that particular front. Flurry made a compared between same apps released on each store using revenue per active user, found that profitability on Amazon’s Appstore was three times that on Google Play, and inching up towards that of Apple’s shop. TinyCo, maker of the title “Tiny Village”, had a similar announcement, stating that numbers on Amazon’s Appstore topped those on Apple’s by 180%.

Having attained some stability in their success in the mobile realm, Amazon now turns to the challenge of expanding mobile gaming, using their new GameCircle. 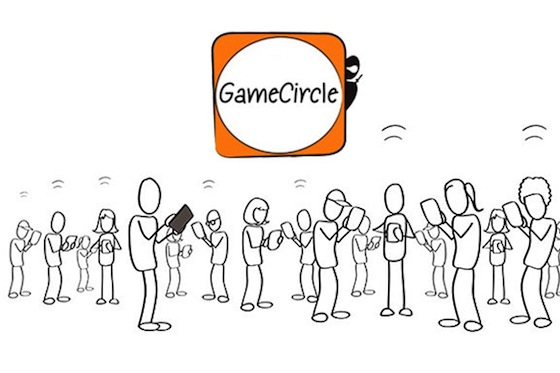 This past July, Amazon announced GameCircle, an appropriately-titled gaming expansion to Kindle Fire’s functionality. GameCircle has an awful lot in common with Apple’s Game Center, boasting such features as Achievements, Leaderboards, and Sync. There is also a public API, allowing developers to quickly put together games for the Kindle Fire platform.

Achievements and Leaderboards go together with simplistic games which may sometimes lead to boredom because of little variety and competition. Since the Kindle Fire’s ancestry is in e-book readers, many of its users are primarily interested in using it for reading books, magazines, and the like. The thinking is to use GameCircle’s simpler titles to bring some first-time gamers into the fold, simultaneously increasing the number of games and the number of players. 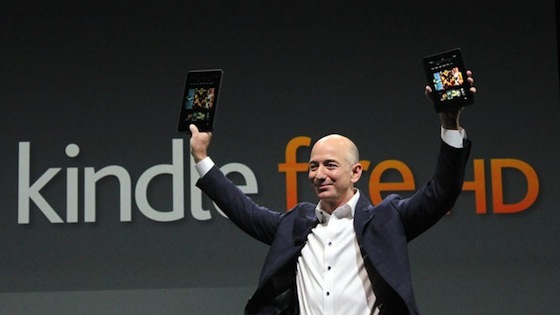 In September, Amazon unveiled the Kindle Fire HD, a spec upgrade to the Fire. The power boost allows users to smoothly play more rich game titles, and also makes the Sync functionality a much more worthwhile feature for players. Now their progress in a given title can be shared across multiple devices, not only between Kindle Fires. (the functionality has been unified with Whispersync, which shares reading progress, no matter which device is being used.)

The House that Amazon Built… On Top of Android

Apple has built an impressive (and profitable) platform with iOS. Their environment consists of iTunes (now essentially a payment engine) at its core, the quality assurance of its managed App Store, and a rather uniform flock of devices to access all of this.

Amazon can also boast of a sturdy payment system and a quality-controlled application store. Kindle Fire serves as its unified brand, and thanks to Sync, upgrading to newer devices should be painless. And that painlessness hopefully means that at any given time, a majority of users will be using the newest device. This is important for game developers, fragmentation of devices will be a huge problem for them. Amazon opened their Amazon Game Studio last month, and the social game developer’s first title, Living Classics, is already live on Facebook. AGS’s Kindle Fire titles are expected soon.

Can Amazon build an Android-based ecosystem that will rival that of Apple? All eyes are certainly focused on their next move.