I met a few friends visiting Tokyo from the US a few days ago. The first question they asked me was: “Why are there so many weird advertisements in Japan?”

One of the ads they were particularly puzzled by was SoftBank Mobile’s “White family” commercial. This is a mobile phone commercial first aired in 2006. It features the life of a family with a Japanese mother and daughter, an African-American son and a white Hokkaido dog as the father.

The TV advertising scene in Japan is quite different from that of the US. The many reaction videos on YouTube to “weird” Japanese commercials by non-Japanese viewers is proof of that. Below is one of many.

Here are three main differences that any foreign companies considering advertising in Japan should remember.

Advertising in the US often emphasizes functionality. We want to tell the audience our best product benefits in a short 30 second TV commercial. But in Japan, you will often watch a seemingly irrelevant story that only subtly mentions the product or brand. Although you might not understand what the product or brand is about from the ad, you will remember these well-executed and interesting (sometimes bizarre) plots.

And that is the exactly what advertisers want from the audience – a share of memory. When you see the product somewhere else later, the chances of you picking it up for a closer look is higher – because it is familiar. 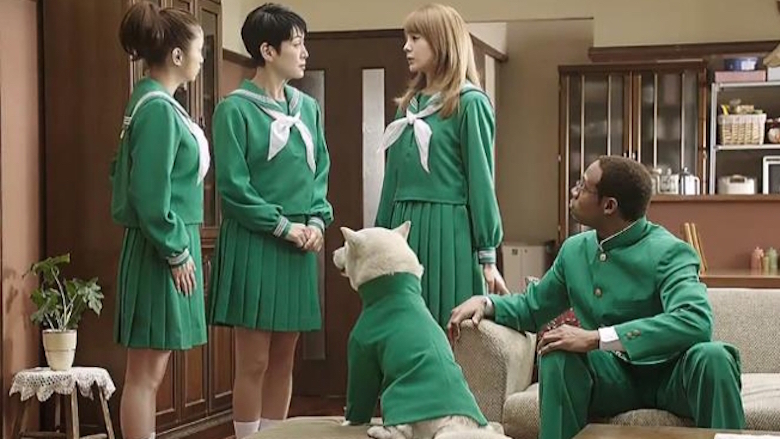 Looking at the famous “White Family” ad. Instead of focusing on the offerings of their mobile plan, SoftBank focuses on White family’s daily life. Showing hilarious (sometimes mind-boggling) plots, leaving a vivid impression on the audience. “Otosan,” what they call the beloved father-dog, is now a household name – and so is SoftBank Mobile.

Although by US marketing standards, “Otosan” ads do not check the box of effectiveness, the brand recognition and share-of-memory they created for SoftBank’s newer mobile division is invaluable.

In the US, the trend of TV ads starring celebrities is decreasing. More ads now cast new actors and actresses that resonate with their target customers. Yet in Japan, it is still a trend to have celebrities in commercials. In fact, to Japanese celebrities, appearing in commercials is a sign of popularity. And it is often how celebrities increase their fame.

It is about creating trust.

Japan has a culture of collectivism, where people seek affirmation within a familiar group. Testimony from someone familiar brings more credibility to a product than a detailed scientific explanation of how effective it is. 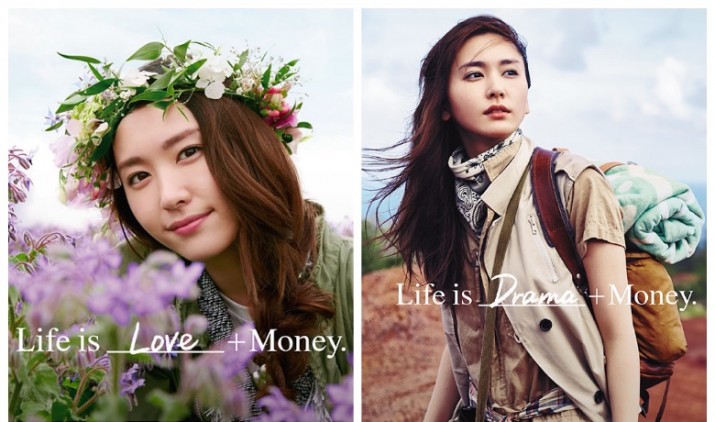 Another reason for celebrity endorsement is the popularity of outdoor ads. According to Euromonitor, in 2015 outdoor ads accounts for 24.5% of total advertising spending in Japan – while in the US it is only 4.6%. You will see outdoor posters & banners everywhere – including subways & trains. It is crucial to catch people’s attention while they are on the move. An easy option is to have a stunning poster of someone familiar. 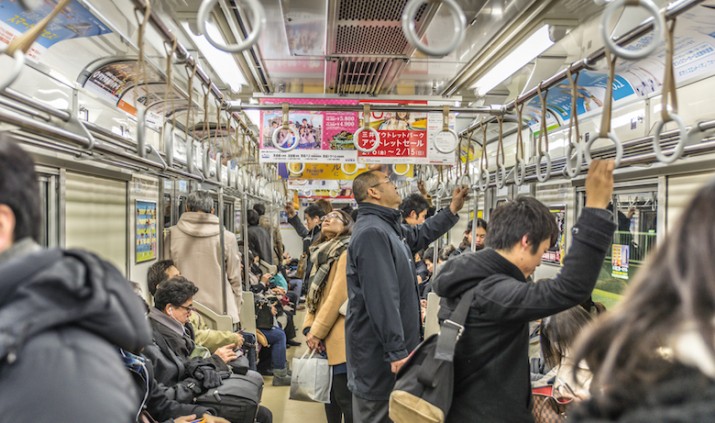 Back to the “Otosan” campaign; one of the recurring figures is Tommy Lee Jones as the “alien family maid.” While it is hard to imagine the link between an alien and SoftBank, Tommy Lee Jones’ appearance stirred up enough buzz and brought an instant sense of recognition to the audience. The idea of a familiar person representing the brand creates a certain level of trustworthiness for SoftBank . 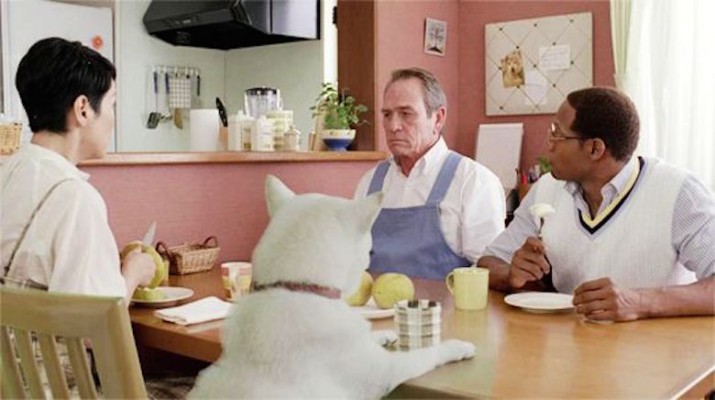 3) Laughter is the best ingredient

Humor has been a growing and successful trend in Japanese commercials. One reason is the recent ‘Owarai boom’ or comedy boom.

Creative Culture said in an analysis article that “the popularity of comedic and bizarre entertainment reached a peak in Japan during the first decade of the 21st century, when many comedy shows were broadcasted during prime daytime slots that attracted high viewing figures.” 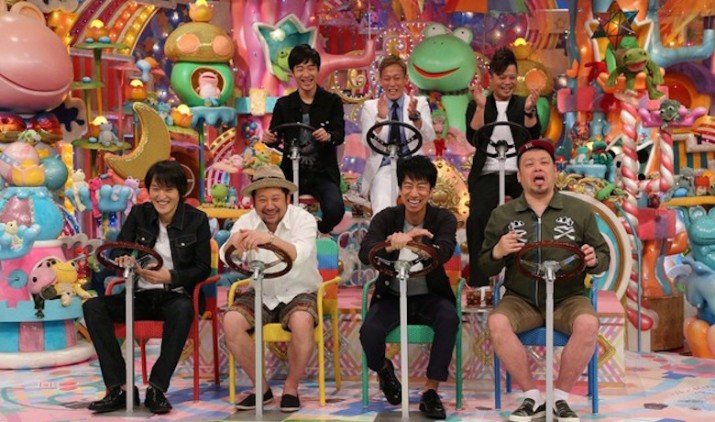 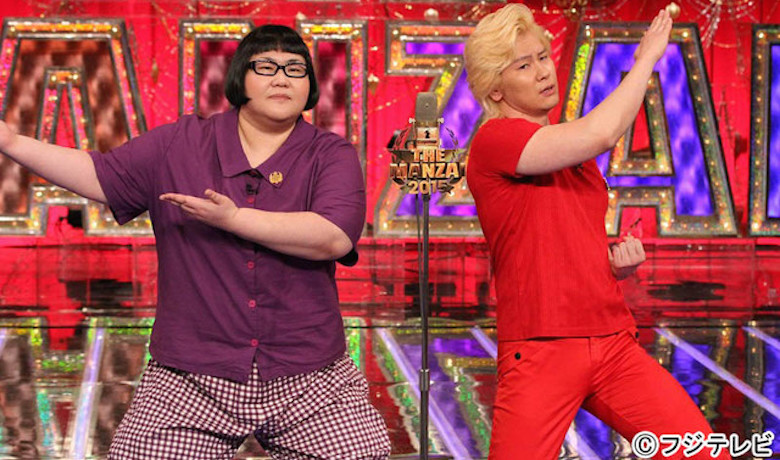 The audience’s increased appetite for humor on TV programs has boosted advertisers’ inclination to produce entertaining skits. Also, adding a touch of humor or sometimes ridiculousness leaves a strong image in the audience’s mind.

There is no right or wrong in advertising. But one form of advertising might work better than the other in a specific location or culture. Foreign companies advertising in Japan should be sensitive to these differences in their audience’s taste and preference.

The Marketing Society summarized this perfectly:

After utilizing the right cultural insight, creating a localized campaign becomes less about selling the features and benefits of products, and more about creating a memorable connection with the audience, through the platform of entertainment.

With an increasing exposure to Western culture, we see many changes in Japanese consumption trends. Will the need for product-focused ads increase? This is an interesting trend to watch out for.

With the domestic advertising powerhouses Dentsu and Hakuhodo still steering the wheel of Japan’s advertising landscape, it seems that the current approach is here to stay for now.