In Asia, Japan is ranked just behind China in terms of the number of outbound travelers. There were more than 17 million Japanese tourists traveling abroad in 2013, and of that, 3.7 million travelled to the US, representing nearly 22% of all outbound travelers. The US is the most popular international destination for Japanese travelers, just surpassing China in 2012. Other popular destinations for Japanese tourists include South Korea, Italy, France, Taiwan and Hong Kong.

Given the significant number of Japanese travelers abroad, especially to the US, we researched and analyzed some key Japanese tourism statistics and put together a few ways for companies in the tourism industry to target Japanese tourists in their marketing strategy. We focused in particular on Japanese tourists from two life stages: 65+ and retirees and women in their 20s. 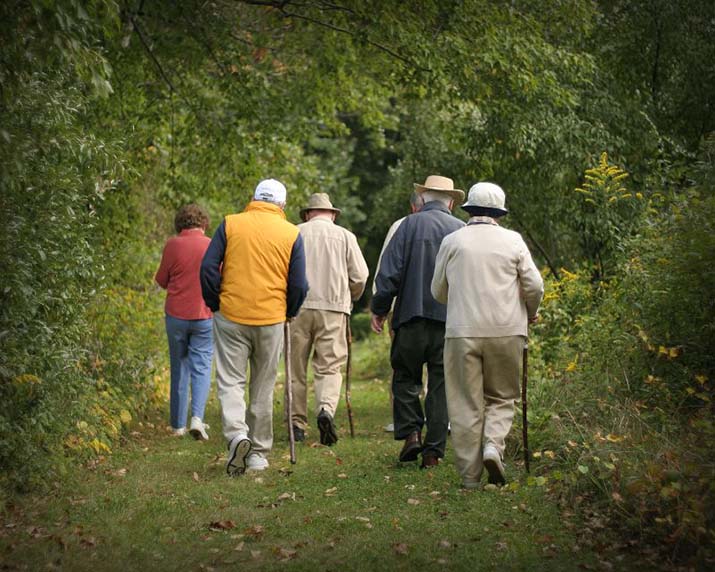 In 2012, the first of the postwar baby boomer generation started to reach the age of 65, and since then, the number of fully retired baby boomers has continued to increase. Given the increasing number of retirees, this has led to an increase in domestic and overseas travel among seniors.

Although it might seem immediately obvious that older generations browse and purchase online less, there’s actually still a significant portions of 65+ senior citizens in Japan who use the internet regularly. In fact, this figure has nearly doubled in the span of five years, between 2008 and 2012, from 37.6% to 62.7%.

This means that although there should be added focus on print and traditional media when targeting older generations, advertisers shouldn’t neglect digital platforms either, and should instead try to integrate online and offline campaigns better.

Key features of this segment:

Key actions for reaching this segment:

Women in their 20s

Definition: Working women and housewives in their 20s 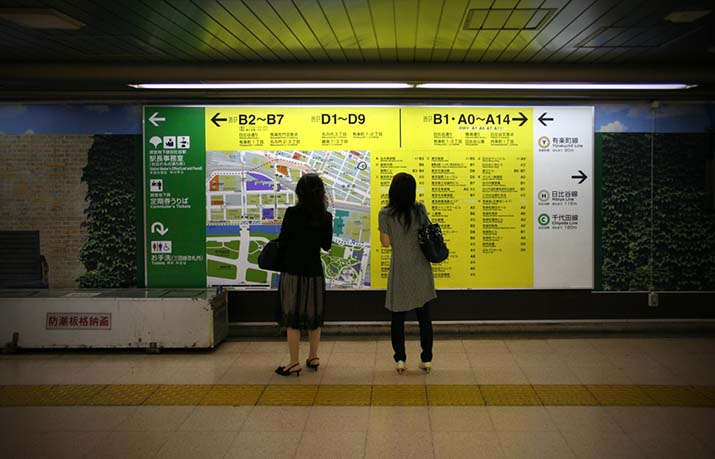 Although women in their mid-30s are generally thought to be the keenest on overseas travel, a survey done in 2009 revealed surprising results. When asked about leisure activities they would like to pursue, women across all income groups and ages (from 20 to 60) on average ranked “overseas travel” at the top. When split by age group for overseas travel, those in their 20s and 60s turned out to be the keenest on traveling. Thus, we will now look at the overall key features of women in their 20s as a segment.

Key features of this segment:

Key actions for reaching this segment:

Despite falling in and out of recession in the past three years, Japanese overseas tourism is projected to grow in the next ten years. In 2012, when the yen rose to record levels, the number of overseas travelers reached an all-time high of 18.49 million, or around 150 times the 1964 figure. The increase of direct flight routes by popular airlines such as JAL and ANA as well as lowering costs of flying are expected to contribute to increased overseas travel. In fact, a survey has found that Japanese people are preferring to travel overseas in spite of economic recession.

Although Japanese outbound tourism is expected to grow slower relative to neighboring countries (especially China), they’re still one of the largest groups of tourists outside of Asia and cannot be overlooked.