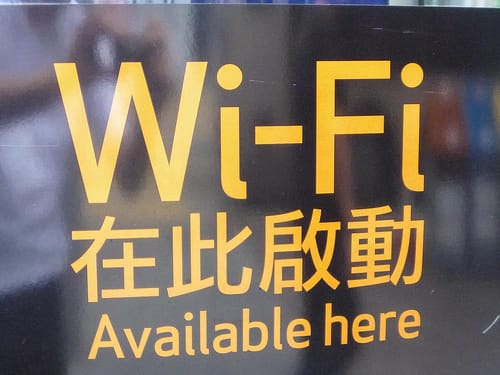 China is viewed as a strategic region for WiMAX’s future growth because China has the largest number of internet and wireless mobile users in the world. Although China’s 20% of “netizens” (people able to connect to the internet) is less than US’s 70%, China’s growth potential is vast and transforming into one of the most advanced wireless internet leaders. 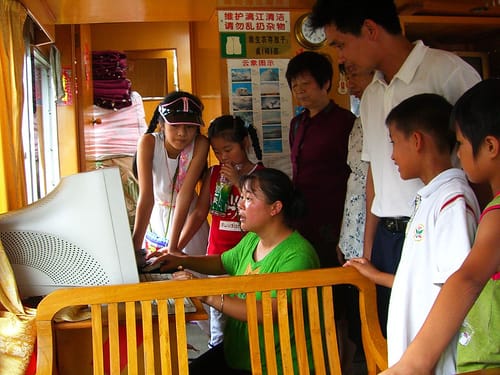 The trend most strongly driving this shift to WIMAX is the 400,000 netbooks in China, which are projected to rise to 2 million in 2009.

The popularity of netbooks and the rise of WIMAX are closely entwined and likely to spread far beyond Asia, especially to developing countries with little exisiting infrastructure.