Inspired by a talk given by Dr. Robert Cole, a professor at U.C. Berkeley, at a Japan Society event about Japan’s lack of software development innovation, I decided to do a quick survey of both Japanese and non-Japanese to see if anybody could think of a successful Japanese software company.

The most common answer I got was that they couldn’t think of one. The most popular company people did come up with was Nintendo, which definitely creates software but if you were to characterize them, probably more common words would be hardware, console or entertainment as opposed to software. A couple people mentioned Pokemon Go or Samsung. Unfortunately neither of these companies are Japanese. 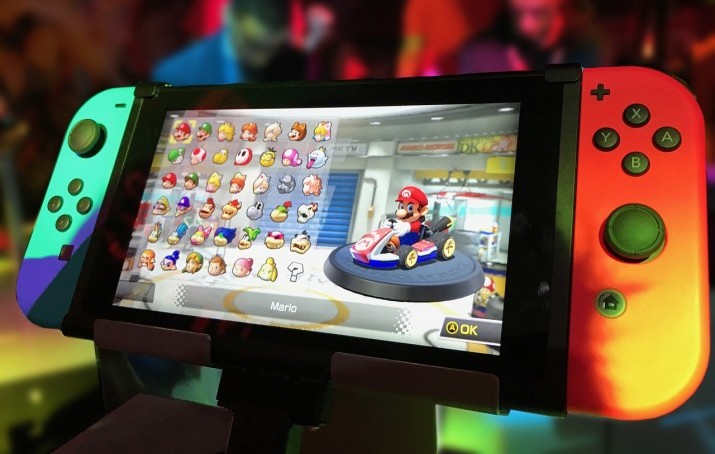 One area that historically has helped the Japanese excel, but not so much in software innovation, is their reliance on perfection. Japan is known for building great things. When you think of great Japanese products, probably the first companies that come to mind are Toyota, Honda and Sony. 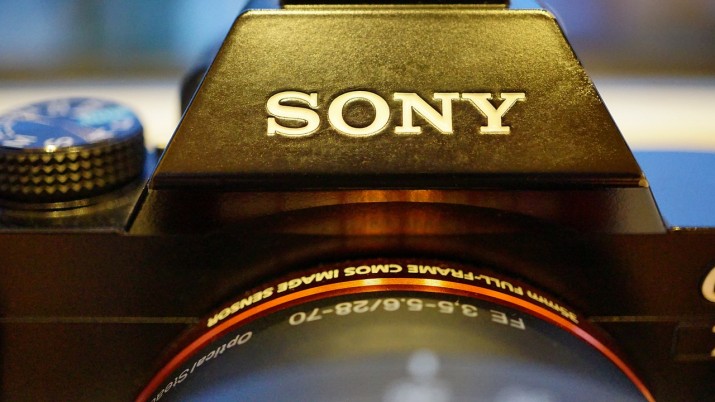 Software in Japan is a support industry and a cost center, rather than an independent value creating sector. Japanese firms are thinly staffed with IT professionals. It is painfully obvious that software still isn’t getting the respect it deserves in Japan when you consider the Chief Information Officer (CIO) role in Japan.

When compared to the US, it is a weak position where it is not even connected to core business strategy. It is likely to be a half time job with other jobs mixed in and the CIO not reporting to the top executives. IT is just not seen as a key strategic piece of the company. It’s very hard to find high level software executives in Japan.

Some other reasons why the US has outpaced Japan in software development include:

What’s interesting is even though coming up with a Japanese company excelling in software may be hard, Japan is actual doing well at certain types of software. In a list published by HackerRank, Japan came in 6th and is apparently the best country in the world at HackerRank’s artificial intelligence (AI) challenges. Japan is doing some amazing things in AI and last year the University of Tokyo was reportedly able to save a woman’s life using AI to diagnose her cancer.

The Japanese software industry may be struggling but don’t count them out just yet. There are a lot of areas within software for them to succeed and I’m excited for breakthroughs in robotics, cybersecurity, and AI.

At btrax we’ve been working with Japanese companies who understand their mindset needs to change to a more global perspective. While working to make sure their products/services stay competitive, it’s been interesting to see them accept a practice of rapid prototyping and focusing on an improved user experience.

For clients looking to enter and grow business in Japan, we’ve started offering a 3-day workshop that educates clients on the Japanese market, spanning from a general overview to company specific understanding of how to educate and connect with Japanese consumers.

What are your thoughts? Will the Japanese start to dominate software domination anytime soon?