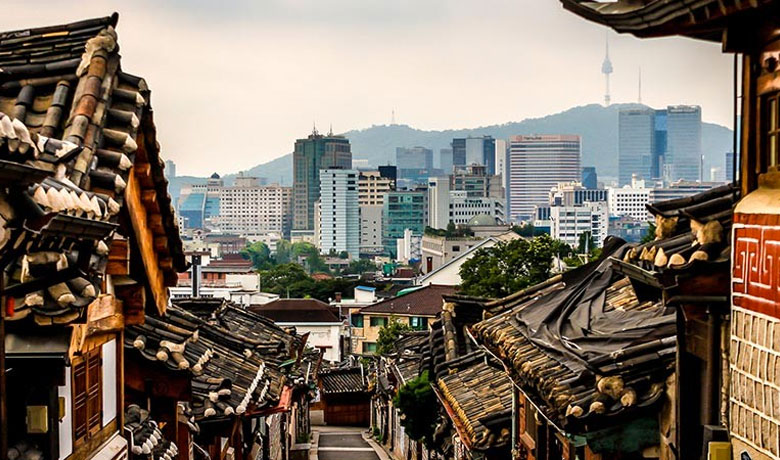 Top 10 Korean Businesses in the World

Previously, we have written various articles about the Japanese, Korean and Chinese businesses and websites in the world. These include:

In this article, we provide an updated list of the top Korean businesses in the world today. A total of 61 Korean companies are ranked on the Forbes Global 2000 Leading Companies list in 2014. Although the number of ranked companies has decreased since 2003, overall ranking positions generally increased. Below is an outline of some of the companies ranked on the list.

The Achievement of Hyundai Motor Group

Hyundai Motor (No. 87) – Hyundai Motor is the only global Korean company to rank with Samsung Electronics within the top 100 in the list.

KIA Motors (No. 258) – After it was acquired by Hyundai Motor Group in 2001, KIA Motors has grown significantly in the global automobile market.

In contrast to the achievement of Hyundai Motor Group, some Korean companies did not fare as well after the financial crisis. One example is LG Group and its subsidiaries. LG Electronics is ranked no. 766 and LG Corp is ranked no. 833 on the Global 2000 list.

Posco (No. 236) – Posco is the fifth largest steel manufacturer in the world, but their revenue and assets have continued to stagnate after 2008.

Samsung Electronics (No. 22) – Owing to the success of the Samsung Galaxy series, the Korean electronics giant has grown rapidly. Samsung currently holds a twenty percent share of the worldwide smartphone market.

Top 10 Korean Businesses in the World