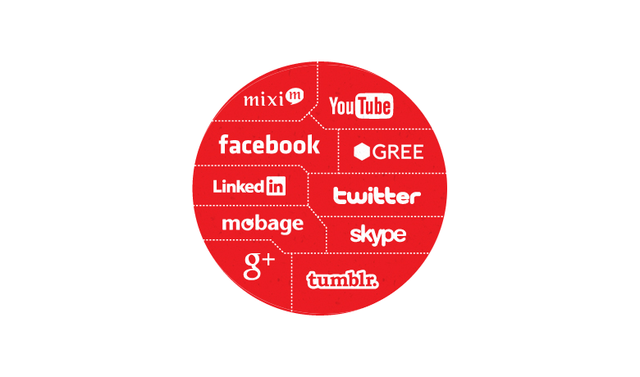 Following up on our blog post about Japan’s Top Ten Websites (by overall traffic), we wanted to highlight some important alternative rankings for hot sites that illuminate the direction Japanese audiences are heading towards.

Naturally, Alexa is not the last word in ranking what sites are the most popular, given the complex variables at play. Nielsen’s Net Ratings found  interesting results for Top 10 Most Popular SNS Websites in Japan, published on CNET Japan:

In this ranking Mixi surprisingly falls out of the top 10, notching only 15% of the SNS users while Ameblo and Livedoor reach more than 30% of users. Even Hatena has nearly 20%. This reinforces Japan’s reputation as being the world’s top blogging culture.