SF Pitch Night 2022: Covering The Globe was a great night for up-and-coming startups to showcase their innovative ideas, products, and services.

On February 22nd, startups from the Bay Area and Japan shared their ideas in front of an audience of over 150 people.

SF Pitch Night is a bridge between startups from the Bay Area and Japan. In this article, we’d like to announce the three winners from SF Pitch Night 2022. 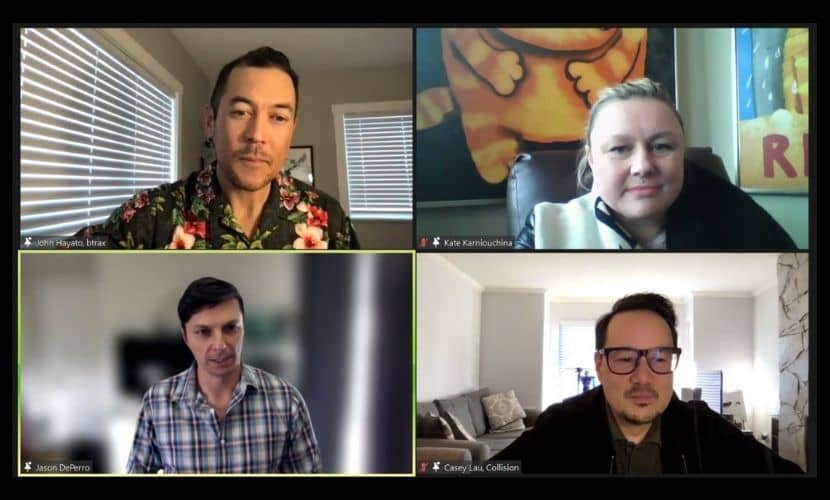 We had 3 judges for the event this year; Jason DePerro, Kate Karniouchina and Casey Lau

THE BEATS is a social media service targeting Gen Z. Users can connect with others by sharing music and emotions on the app.

They can choose their emotions from a list of options and write a note detailing the feelings they are experiencing. Users can then choose the music that best matches the emotion and post it.

Behind this service are the challenges faced by people today: the conflict between the “authentic self” and the “expectation.” In the presentation, there were also three surprising pieces of data on mental illness that underscore the impact of this app. 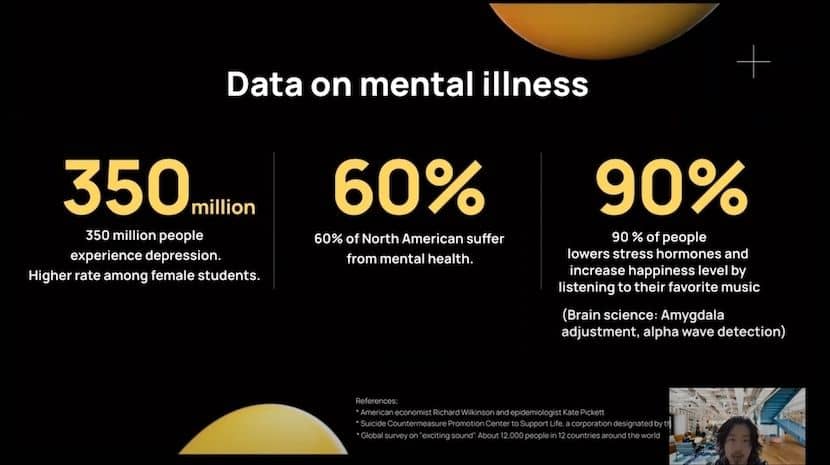 Mental illness is no longer just a problem other people have – it is a risk that is ​​familiar to everyone and listening to one’s favorite music can be a very effective way to counteract and alleviate it.

The major value provided by THE BEATS is the ability to look at one’s own emotions objectively and to be positive and self-reflective.

Users will also feel a new sense of unity and empathy unlike what they have felt on social media before in that there are other people in the world listening to the same music and experiencing similar emotions.

THE BEATS also includes a “Self-Coaching Game,” a feature that supports self-reflection by using cards called “Awareness Cards.” Users can choose one that matches their feelings and note down the details of what they’ve learned about their emotions.

THE BEATS has already begun trials in six countries around the world using its prototype.

In the future, the company plans to sell art through an in-app store. Their next step is the implementation of an innerverse and buying and selling NFT art there.

Recent developments in technology have increased the use of smart home devices. The impact of the pandemic we have been living with since 2020 has also spurred this trend.

One emerging threat in this situation is the security vulnerability of smart home devices. In fact, as many as 10,000 smart home hacking incidents occur per week.

While smart home devices make our daily lives more convenient, we need to be careful in terms of privacy security.

PORTA is a security system for smart home devices. 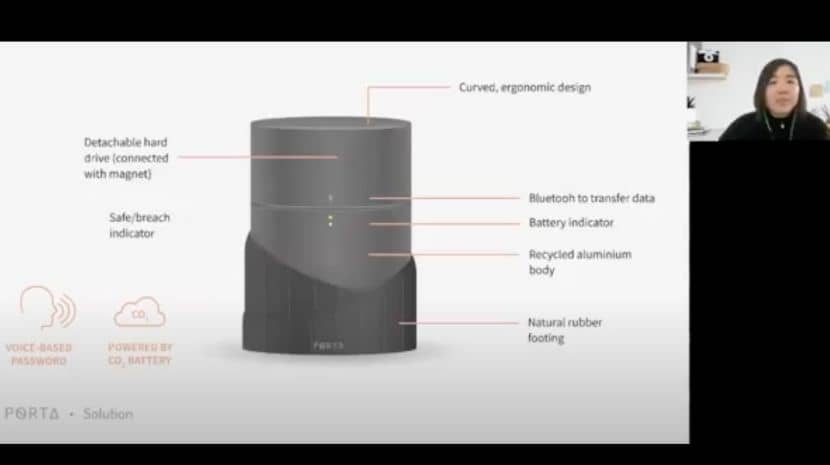 PORTA will connect to each smart home device through Wi-Fi. Then, when it detects a hacking risk to the device, PORTA protects the device by automatically disconnecting it and using backup data to do the job instead.

Anytime PORTA does this, the user will be notified through their phone. The company is also looking at ways to track device usage in the app and add more advanced features through subscriptions.

PORTA’s devices are also designed with sustainability in mind, such as with the use of recycled materials in their product design.

The smart home market is expected to continue to grow at a CAGR of more than 10%, and PORTA will continue to be a focus of attention.

Halal food is the food and cuisine that Muslims are allowed to eat while adhering to the traditional rules of Islam. “Nyonya mart” was born out of a desire to lower the hurdle for providing such food and to make it accessible to more people.

The number of Muslims living in Japan may not seem so large, but looking around the world, about 25% of the world’s population, or roughly 2 billion people, are Muslim.

However, availability of halal food is still low, and Muslims, especially those in non-Muslim countries, have difficulty in obtaining halal food.

There are three reasons for the vending machine format:

Vending machines in Japan have great potential as digital devices, with 24-hour surveillance cameras, cashless payment options, and the ability to collect and utilize sales data. 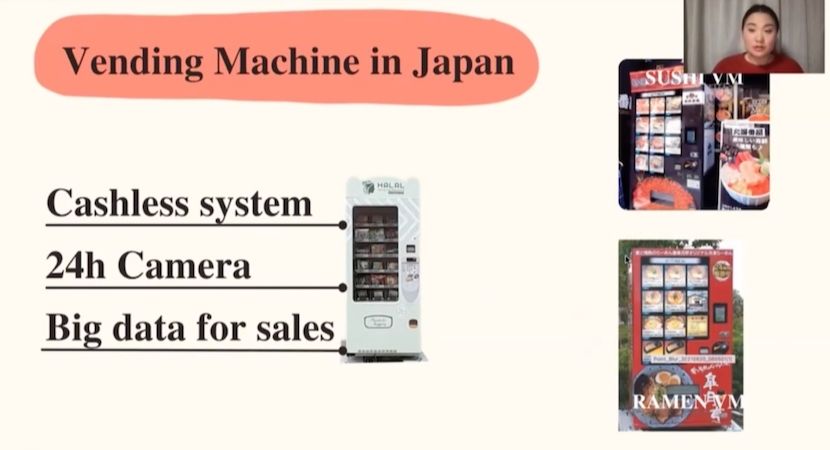 Three such vending machines have already been installed in Japan, and the company plans to gradually expand the number of locations to include mosques, airports, and large cities in both Japan and globally.

For all the pitches, please watch the following video on YouTube.