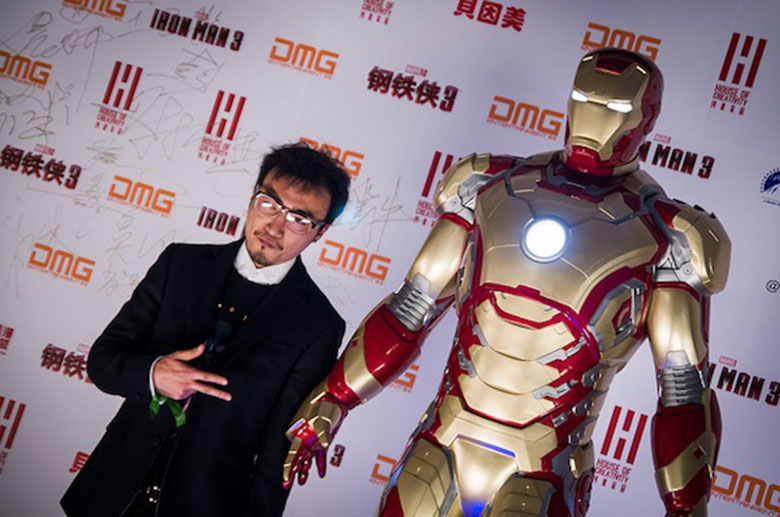 When Chinese moviegoers sat down to watch Iron Man 3 they were treated to a special Made-for-China version, complete with the beautiful Chinese superstar Fan Bingbing, and a Chinese doctor performing life-saving surgery on Tony Stark.

China is the fastest-growing movie market in the world. It leapfrogged past Japan in 2012, and is now poised to surpass the US for the number one spot by 2020. To gain access to this lucrative market, Hollywood studios are increasingly willing to make filming and casting decisions that appeal to Chinese audiences.

Iron Man 3 is not the first film Hollywood has changed for China, nor will it be the last. This is a growing trend that will affect what future audiences see in cinemas around the world. 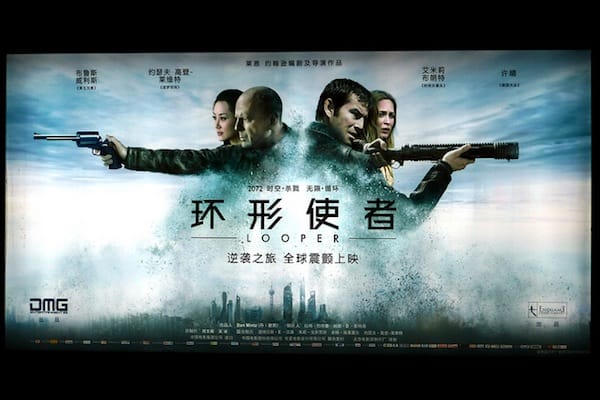 “I’m from the future. You should go to China.”

If you saw last year’s sci-fi thriller Looper, you’ll know that Joseph Gordon-Levitt’s character took Bruce Willis’ advice and went to Shanghai, where he fell into a downward spiral of drugs and violence before meeting the love of his life. What you probably don’t know is that the futuristic Shanghai scenes were originally going to be set in Paris.

With its co-production status, Looper counted as a domestic film and wasn’t subject to the same government restrictions as other foreign films. It got a broader release, a greater share of the revenue, and ultimately made over $20M in China.

If Hollywood studios want to capitalize on the China market, they need to be mindful of China’s complex financial, political and cultural landscape. Films that don’t qualify as co-productions must compete for one of 34 coveted spots in China’s annual foreign film quota.

It is well worth jumping through hoops for a Mainland China release – Chinese consumers can help boost box office receipts by as much as $50M per film. Cinemas are popping up in cities all over the country, adding an average of 10 screens per day to meet the demand of China’s burgeoning middle class.

As China’s global influence has risen, however, so has its sensitivity to any content that portrays the Chinese in a negative light.

Take it from MGM, the studio behind the recent remake of Red Dawn. The film was originally going to feature patriotic Americans fighting an army of Chinese invaders.

When a state-run Chinese newspaper expressed concerns that the film would demonize China, MGM spent $1M to digitally alter the movie and turn the Chinese enemies into North Koreans. 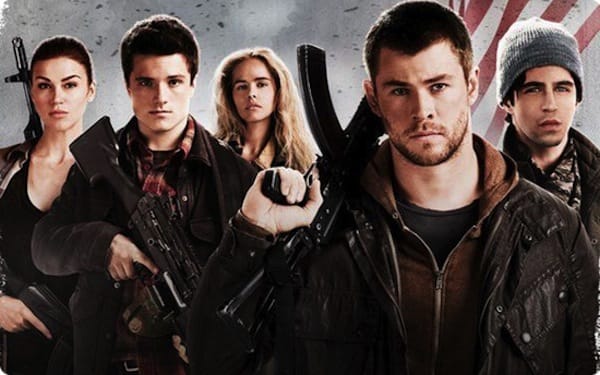 In the upcoming Brad Pitt movie World War Z, Paramount studios decided to change the geographic origin of a zombie outbreak. In the book the film is based on, all signs point to – you guessed it – China.

The changes reflect China’s growing influence on the American film industry. MGM risked offending Russia with the original Red Dawn in 1984, but China is different. It is now in Hollywood’s best interest to heed their requests.

As more and more Chinese consumers flock to the movies, studios will start gearing their films towards that audience in ways that impact the entire industry. It won’t be enough to simply tack on extra Chinese scenes to a Hollywood blockbuster – especially since, in Iron Man 3’s case, the effort seems to have backfired.

We will see more Asian actors and actresses in leading roles, and we may start seeing more Sino-centric subject matter. For example, Keanu Reeves’ directorial debut will be an English-Mandarin martial arts film called Man of Tai Chi.

Studios like DreamWorks that embrace the growing Chinese market with a focus on cultural sensitivity may already be ahead of the game.