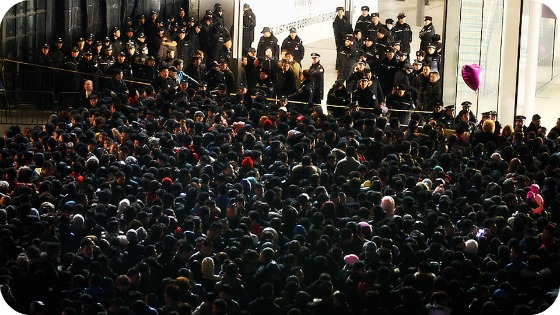 No, this is not a sneak peek of the new season of The Walking Dead, a massive rebellion, or political revolution. This is a picture taken by Jesus Diaz on Jan 12, when Apple was about to release the new iPhone 4S in China. The specific demographic of this photo? Most likely designers and people between the ages of 18 and 35. It seems that Apple products are no longer a “niche” necessity, but rather a signature of chic and urban culture. 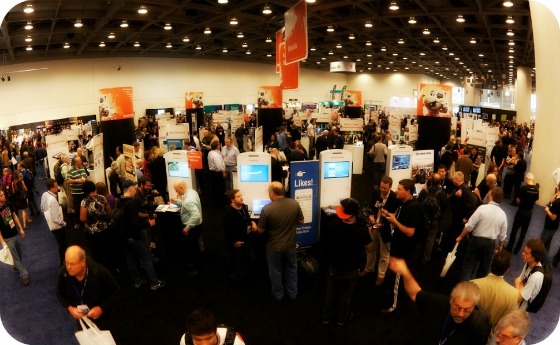 Despite Apple’s back out in 2009, Macworld|iWorld 2012 still attracted over 20,000 visitors and 300+ exhibitors worldwide to the Moscone Center in San Francisco. I went to this 3-day event as a media reporter, and it was quite interesting to see many new faces(new companies) emerging – some of them came all the way from Asia. Here are some products that caught my eye.

All Jack Speakers. Here’s only one of the jaw-dropping examples: 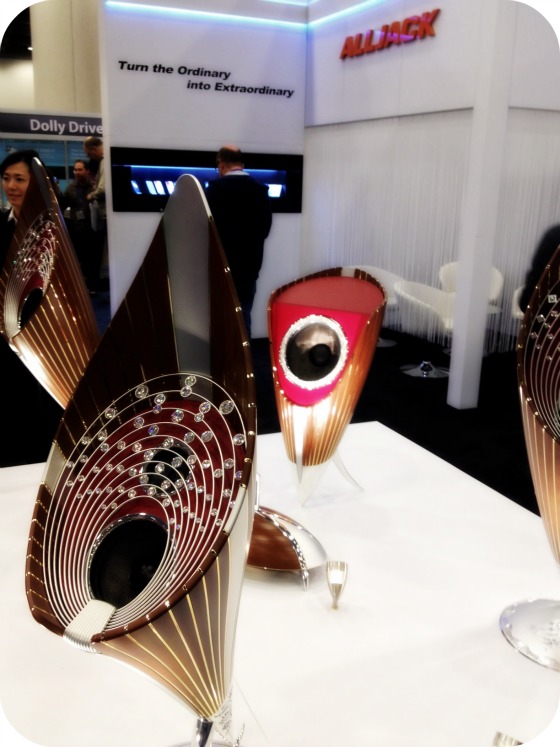 This 4-speaker set is designed and made by Alljack, a Taiwanese company. Inspired by a wine bottle and a flower, this speaker set places your iPod/iPhone in the center and is decorated by the with Russian diamonds, bullion plating, unnatural timber pellet and other music inspired metal. The cost? $68,000!

The exhibition not only welcomed big companies and manufacturers, but also many startups and app developers. I was intrigued by this small iPad game booth in the app section: 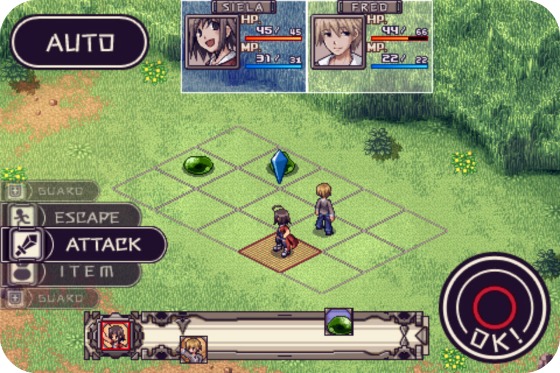 Adventure Bar Story is a 16-Bit iPad/iPhone game that blended full-on restaurant management gameplay with turn-based RPG battling/exploration. 16-Bit! This game debuted in Japan’s PlayStation Store last summer and attracted a lot of attention because of the nostalgic graphics. The developer of this game – RideonJapan – is a small Japanese startup with a team of 7.

Given the fact that Apple products are gaining popularity in China and Asia in general, we see more companies and developers from Asia coming out of their region and aiming worldwide. These innovators in Asia are worth a closer look.

Following the success of SF Macworld|iWorld, IDG announced its 2nd Macworld exhibition in Asia this September at the China National Convention Center, Beijing. It will feature partners like China Unicom, Youku, Sina, Yesky. Let’s wait in anticipation to see what the next six months of innovative products/apps are going to appear at this event.