August 9th, 2012 marked btrax’s eight years in business. The number eight is considered a lucky number in Chinese culture as the word for “eight” sounds similar to the word which means “prosper” or “wealth.” Similarly in Japan, eight is also considered a lucky number because the character (八) broadens gradually, thus giving an idea of growing prosperous. In commemoration of such a prosperous occasion, I will try to (forcibly if I must) incorporate the figure “8” in a highlight of btrax’s growth this year! Bear with me here.

1. An ever-increasing number of clients

A year ago, on our 7th anniversary, we thanked our 160+ clients. Since then, we have welcomed old and new businesses alike to reach the 200+ milestone. Guess what, that’s an 1/8 increase! BAM! Thank you all!

btrax is home to some of the best talents from around the world. Starting with our tech celebrity CEO, Brandon Katayama Hill, featured in TechCrunch and CNET, btrax boasts an in-house staff that is 100% bi-cultural, or more. By multi-cultural, we mean that not only are our staff members all fluent in more than one language, each has spent a significant time immersed in their respective cultures, thus able to understand the sensitive social and business cultures of our international clients. Recently, we were even ranked #1 on a Japanese talent recruiting service, Wantedly!

3. The Sun Never Sets on btrax 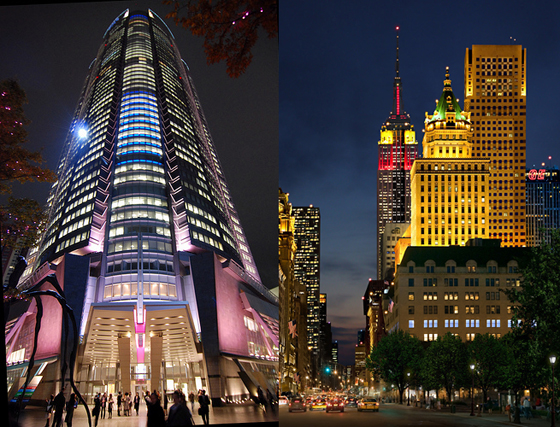 We are absolutely excited to announce our new representations in New York City and Roppongi Hills, Tokyo, two of the largest business centers in the world! As these new offices are being set up, it will add to our already running offices in California, Headquarters in San Francisco, and second office in Los Angeles. Of course, we do not plan to stop just there, as we look forward to our next significant frontier: China. 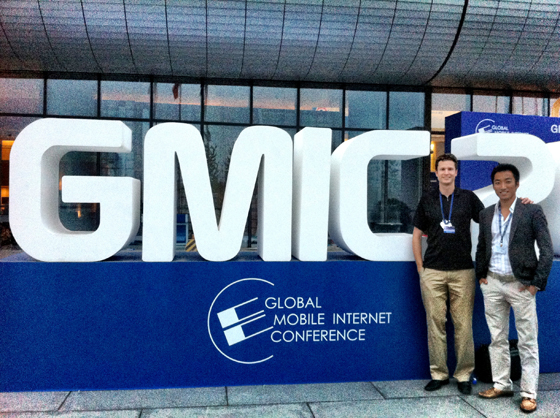 In May, Tim and I flew to China for the 2012 Global Mobile Internet Conference held in Beijing. Aside from the conference, we met with potential clients and partners, as well as some old friends and family. Some of the big names we had meetings with were Sina Weibo, Cisco, Canon, and Great Wall Club. btrax started its Chinese market division in 2007, and continue to see growth of the great volume of businesses going in an out of China. This trend saw a huge spike especially from last year to this year, prompting our team to set foot in China for the first time. As China continues to rise, so will btrax along with it. Our early bet on China is about to pay off- big time!
Total days spent in China: 8

As early adoptors of social media marketing, we are thrilled to see continued impact we’ve been making through our strategies in these newfound platforms. Here are some of our growths in our SNS’s.

Weibo Followers: Ling-Ling joined our team as a Sina Weibo specialist to increase our followers from 174 to 1062. That’s an increase of 888 followers in just 8 weeks of her being with us. Amazing! (give or take a few extra followers btrax may have gained in the time of writing this blog☺)

Twitter Followers: Couldn’t really come up with a clever arithmetic for our twitter followers, but we saw an increase from 1086 last august to 1804 as of press time. Hey, at least there’s an 8 in both numbers!

Wrapping up, we’d like to extend thank you’s to our hardworking staff members–current and past, and our many clients. We are all looking forward to entering our 9th year in the running, and continue our prosperous growth of quality service. Happy birthday, btrax!