Coming up with the best marketing strategy is a challenge—even for Japanese companies. And though most strategies for optimizing marketing’s effectiveness in the West (like having clear campaign goals and measuring results) also apply in Japan, there are a few additional things you should keep in mind when taking advantage of the market opportunities in Japan. Here are a few common marketing pitfalls to avoid making in Japan.

To score marketing goals, you need a game plan. You will be investing time and money, so be thoughtful about your expenditures of both. Create a timeline and track ROI metrics to ensure you’re on track. Companies that apply the same strategies that they used in the US aren’t likely to stick in Japan, so adjust accordingly. Case in point: When Pepsi introduced its US-style “Pepsi Challenge” taste test campaign in Japan, it bombed—the Japanese saw the direct competition theme crass.

Relationships are important in business—especially in Japan, where individuals are defined by their social context. Business cards are exchanged on meeting to establish identity and connection. You will need to build relationships with your Japanese counterparts: get to know your team which will consist of interpreters, translators, copywriters, and other experts. It’s unlikely you’ll achieve your goals without the buy-in from these local point people. Consider reaching out to affiliate marketers, too, to increase awareness with influential thought leaders. 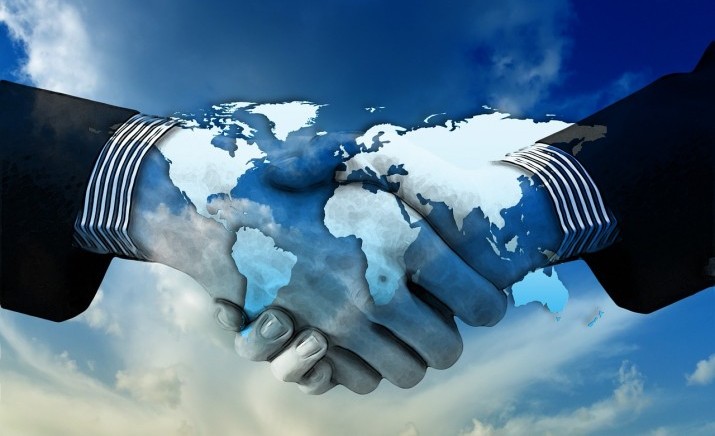 3. Being Lazy with Language

Translation is a tricky business as nuance and even substance can be lost or maligned in the translation process. Case in point: the American slogan for Salem cigarettes, “Salem, Feeling Free” was translated into Japanese as, “When smoking Salem, you will feel so refreshed that your mind seems to be free and empty.” Be diligent about ensuring the accuracy of your brand messaging and the appropriateness of the communication channels you employ.

Japan is changing. While traditional Japanese behavior may have been the norm for decades, the recent economic and political upheavals have altered buying habits, among other things. Japanese consumers are now buying from discount and online retailers, buying in bulk, and entertaining at home more. These trends and others will continue to change the way the Japanese interact with brands and products. Expecting Japan to readily accept a given message and not allowing for testing and iteration will stymie your efforts to gain a foothold.

A high age expectancy and declining marriage and birth rates have resulted in an aging population—people over the age of 65 make up a quarter of Japan’s population, and it’s on track to reach 40 per cent. Health care products and services that make life easier for the elderly and those who care for them will be in demand as a result. Consider how your offerings can meet these needs and create marketing campaigns that will appeal to older segments of the Japanese market.

Japan may be only the 10th largest country in the world by population, but three of its daily newspapers are amongst the five largest by circulation buoyed by a highly efficient delivery system. As of 2010 the Yomiuri Shimbun was the largest circulating newspaper in the world with more than 10 million copies sold daily. (Compare with the New York Times’s daily circulation of 590,000.) In particular, seniors in Japan are avid paper readers and extremely loyal to their paper of choice.

Younger Japanese, on the other hand, are as addicted to their handheld devices as we are. 106.8 million Japanese are expected to be cell phone users—and more than three-quarters of those own smartphones. Optimize for mobile with a responsive site or develop an app for the Japanese market. Your marketing emails should look good on small screens, as well. Find out where Japanese people go online. Is it YouTube? LINE? Meet your consumers where they hang out.

The Japanese version of your online presence shouldn’t be a BabelFish translation of your English-language homepage. Japanese websites are more text-heavy, so don’t feel like you’re going overboard by listing all of your company’s offerings and successes. You should also work with designers and translators to ensure the right combination of Japanese characters and Latin characters (romaji) for your site’s tone and feel.

Want more advice on where to start? Contact us  and we’ll help guide you through the Japanese market! Also, sign up for our newsletter for more on Japanese localization, design trends, and marketing tips! We look forward to connecting with you.