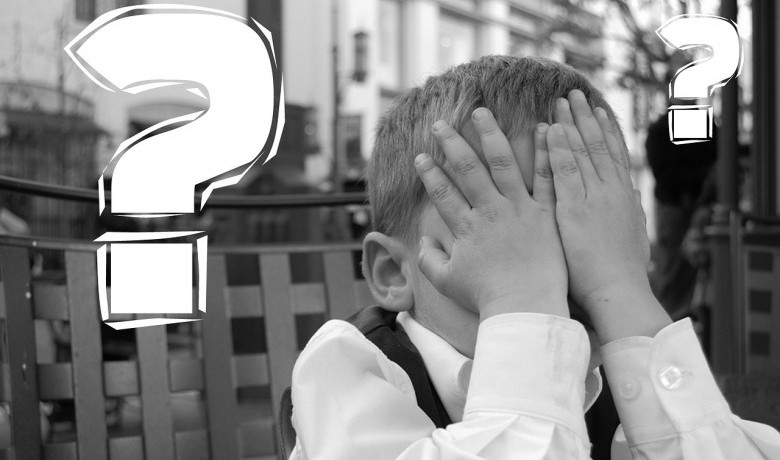 Expanding your business into Japan can be exciting and lucrative, as this hi-tech market provides millions of opportunities for new users of your product or service. But as with any venture, it comes with risk and potential failure. Of course, there are startup mistakes to avoid no matter where you are, but there are additional no-no’s specific to Japan. Here are some risks to watch out for.

Many US businesses never enter the Japanese market because of wrongly held beliefs that dealing with Japanese business culture is too risky or expensive. The reality is that though there are differences—Japanese businesses have a greater focus on good customer service than US businesses, for instance—they are not prohibitive to market entry.

Similarly, Japanese consumers have long been regarded as picky, unwilling to pay less for so-called inferior products; there’s no space for cheaper US products or services. The reality is that Japanese consumer practices are resembling those of the West more and more, as younger Japanese are reducing costs and spending more time at home—and shopping online rather than at luxury malls.

(Below: Kakaku.com is a popular online destination for Japanese consumers to compare prices for goods they can purchase online, across platforms.)

Of course, there are differences entrepreneurs working in Japan should be aware of. The Japanese do not prioritize explicit written contracts, for instance, instead focusing on building and maintaining personal relationships. This leaves room for interpretation, negotiation, and potential discrepancies between what is intended and what is enacted.

The one thing companies should be aware of and learn from the mistakes of Uber’s operations in Japan is that:

It’s not OK to break the law by yourself in Japan.

In fact, “Companies who break the law or openly violate regulations are not viewed as engines of innovation or the champions of the middle-class workers, but rather as selfish entities run by people who clearly can’t be trusted.” The sharing economy was simply a new concept and there were no laws regulating it when Uber arrived in Japan. Instead of antagonizing authority, Uber had the chance to work with authorities to craft new rules that would work for them.

3) What works in San Francisco, New York, or even Hong Kong may not work in Tokyo

Applying a one-size-fits-all strategy to your globalization goals is a bad idea. Take Uber and Airbnb’s struggles in Japan. Both “sharing economy” pioneers have had tremendous success in the US and throughout the world, but neither is excelling in Japan. Laws and regulations in particular differ from those of the US.

More tellingly, adherence to the rules is a priority for the Japanese. When Uber or Airbnb encountered unfriendly regulations in US cities, they lobbied to have the regulations changed. Japanese regulations, on the other hand, are less malleable. Uber, at least, has shifted its strategy to work within the confines of local regulations to gain a small foothold in Japan.

They have shifted gears to focus on Uber Eats in Tokyo, their food delivery service.

4) Ignorance of the law

Just as in the States, ignorance of the law is no excuse for breaking it in Japan. For visitors, Japanese law requires carrying a passport at all times. (And Sudafed is illegal!)

The process of acquiring these certificates has long been a complicated one, a byzantine path fraught with bureaucracy. To help, the Program to Increase Foreign Entrepreneurs, launched in January 2016, allows for a six-month permit for startups to operate while these documents are completed.

5) Getting by without the language

Google Translate can only take you so far, especially with a unique and nuanced language such as Japanese. For example, the Japanese word for “you,” anata, is infrequently used by the Japanese as the term can be considered rude. Whether you are drafting an email or designing a billboard, ensure the diction is spot-on—hire native Japanese speakers to help you craft and hone your message.

Here is some further reading on this topic:

Want more advice on where to start? Contact us to learn more about our Japan 101 workshop!

Matt Schneiderman
Matt Schneiderman is a San Francisco-based writer whose articles have appeared in Cosmopolitan, Maxim, Popular Science, and Runner's World, as well as online for sites like Mashable, Gizmodo, Thrillist, and Fatherly. He is also a former Assistant English Teacher, having participated in the JET Program in Gifu Prefecture, Japan.